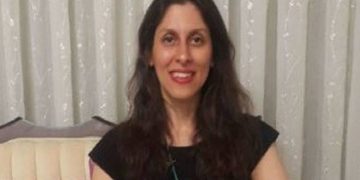 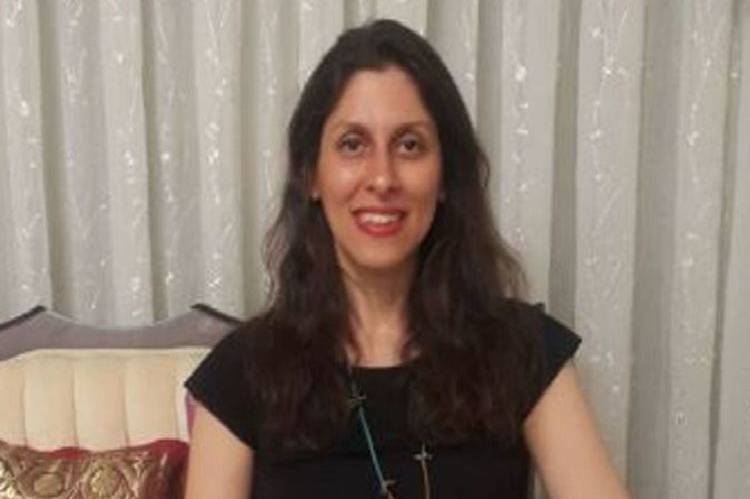 British-Iranian dual national Nazanin Zaghari-Ratcliffe has been temporarily released from house arrest and her electronic tag removed after five years but it’s unclear if she will finally be free to return home.

Ms Zaghari-Ratcliffe, an aid worker was arrested at Tehran airport while taking her infant daughter to see her parents back in 2016.

She was later jailed over allegations of plotting to overthrow Iran’s government, an accusation she continued to deny.

Her lawyer Hojjat Kermani said: “She was pardoned by Iran’s Supreme Leader last year, but spent the last year of her term under house arrest with electronic shackles tied to her feet.

“Now they’re cast off. She has been freed.”

Labour MP, Tulip Siddiq, also confirmed her ankle tag has been taken off but revealed she has been summoned to court next Sunday.

The UK foreign secretary, Dominic Raab, spoke to the Iranian foreign minister, Javad Zarif, on Monday, but in the Commons on Tuesday gave no indication Zaghari-Ratcliffe was about to be released.

In a statement, Raab said he was relieved by her release, adding: “We urge the regime to ensure she receives any necessary medical care. While this is a welcome step, we urge the government now to release all UK dual nationals arbitrarily detained in Iran, and enable them to return to their families in the UK.”

Zaghari-Ratcliffe is the only prisoner granted furlough in the last few weeks (more than one third of the women’s ward) who has been forced to wear an ankle tag limiting her movements. Indeed none of the prisoners remember this having happened to a political prisoner before. 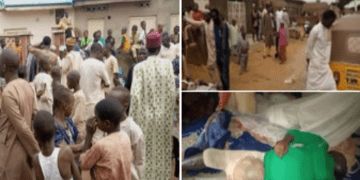 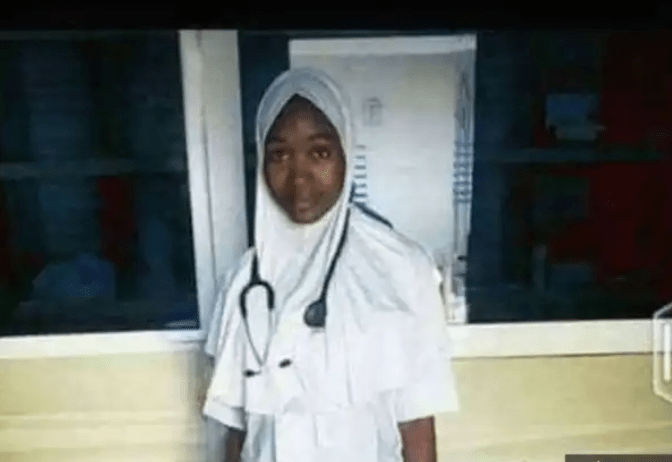