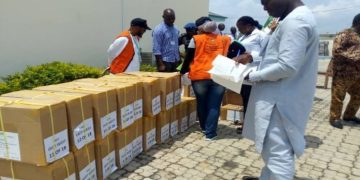 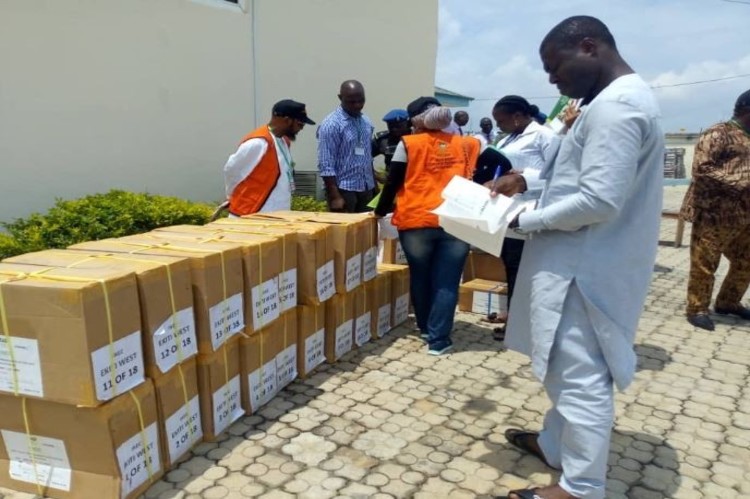 The Independent National Electoral Commission (INEC), has distribution of materials across various wards for the Lagos East Senatorial District by-elections.

Many accredited electoral officers were seen checking for their various names and place of assignment at the INEC office in Somolu.

Some others were busy receiving and sorting out the election materials received for Saturday’s election while vehicles were also conveying materials out of the office.

Security operatives of the Lagos state police task force were at the premises of the office with their vans visibly stationed at the entrance.

Earlier, the Lagos State police command had announced restriction of movement for the bye-election.

The restriction is between 6am and 6pm. 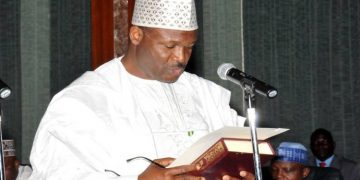