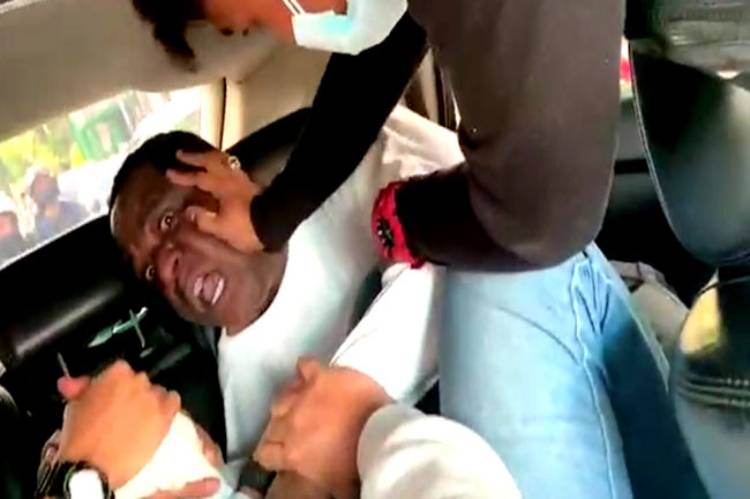 Indonesia’s Foreign Ministry has apologized for the manhandling of a Nigerian diplomat and announced it had launched a formal investigation of the incident.

Nigeria earlier this week recalled its ambassador to Indonesia and summoned Indonesia’s ambassador in Abuja for talks after a leaked video of Saturday’s incident went viral on social media and prompted outrage.

Indonesian Foreign Ministry spokesperson Teuku Faizasyah told reporters that there had been multiple meetings with Nigerian officials since the incident, including discussions with the ambassador in Jakarta on Wednesday.

He said that the incident had been investigated by the Ministry of Law and Human Rights, which oversees immigration authorities, but did not give any details of the results and did not take any questions.

Nigeria on Tuesday issued a statement expressing “outrage” over the incident, saying the government “condemns in the strongest terms what is, in effect, an egregious act of international delinquency.” 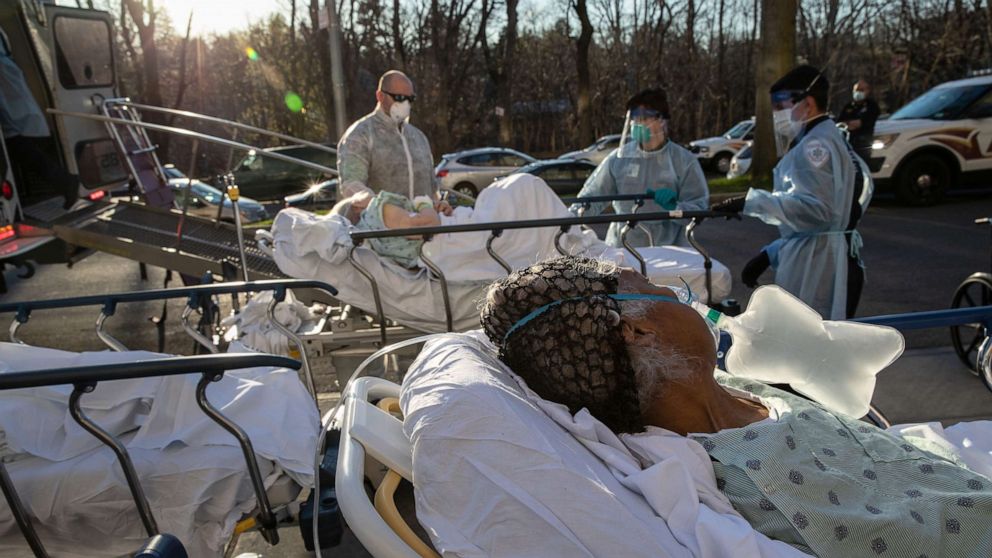 Britain’s death toll from the coronavirus outbreak has jumped to more than 26,000 , the second-highest…

A chieftain of the Peoples Democratic party, Amos Olayinka has faulted the demand of prominent Yoruba… 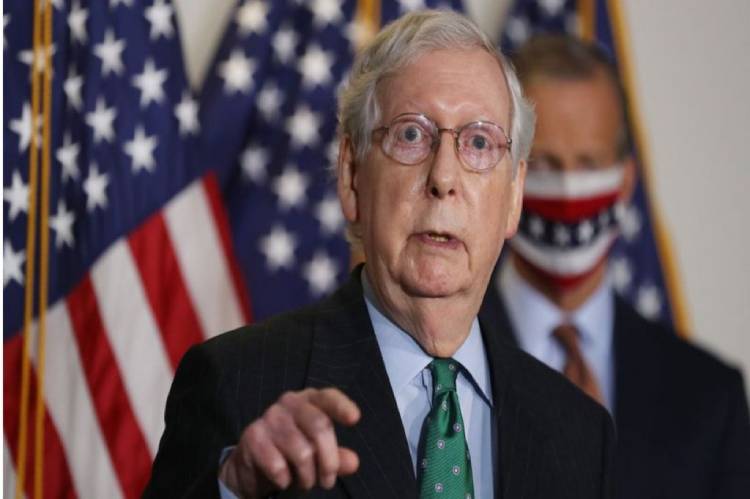 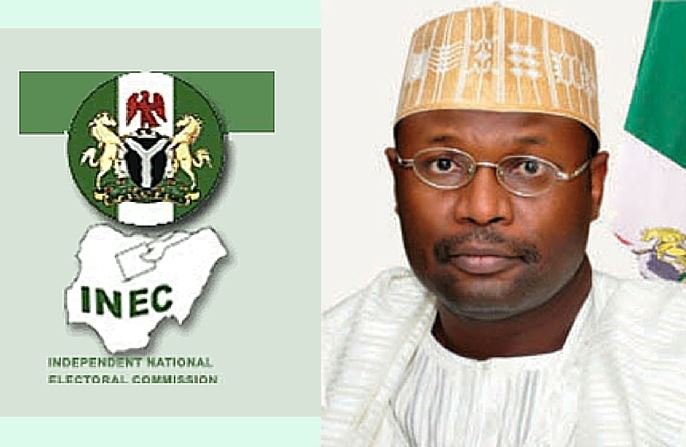