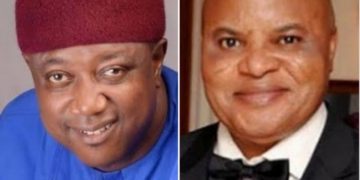 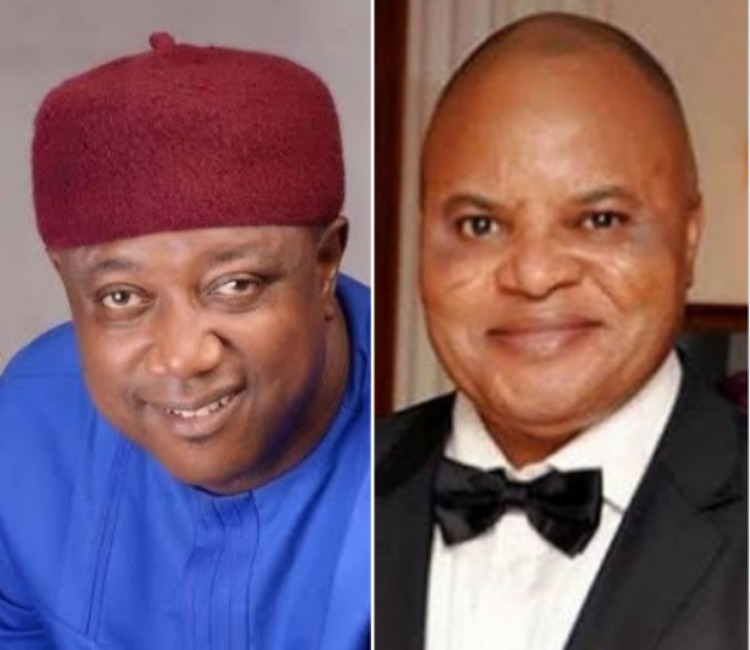 Two candidates have emerged from two separate Senatorial primaries of the All Progressives Congress of the Imo North Senatorial By-Election organised on Thursday.

In a Senatorial Primary conducted by a faction of the APC, Frank Ibezim scored 13,637 votes to emerge Senatorial candidate.

He was declared winner by the Chairman of the election panel Senator Surajudeen Bashir.

In another factional APC primary for the Imo North Senatorial District organised, Senator, Ifeanyi Ararume was declared winner of the contest by a member of the election panel, Umar Gana after scoring a total of 22,944 votes.