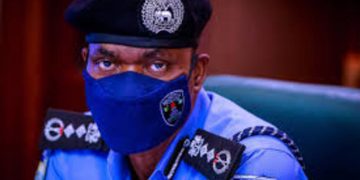 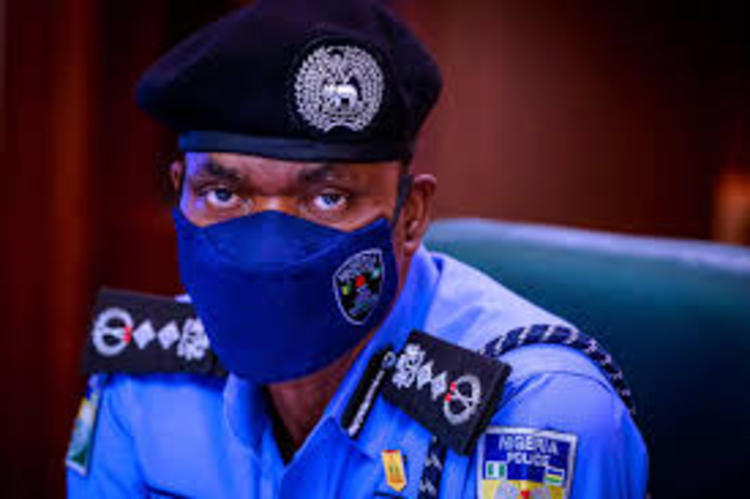 The Inspector-General of Police, Mohammed Adamu, has assured Nigerians especially the people of Ondo State, of the commitment of the Nigeria Police Force to build upon the gains recorded during the Edo governorship election.

He said the force was preparing hard for the October 10 election in the state.

The force spokesman, DCP Frank Mba, said this in a statement titled, ‘Ahead of Ondo Gov election: IGP meets with the Nigeria Civil Society Room,’ in Abuja, on Monday.

He quoted the IG as giving this assurance when the Convener and Co-convener, Nigeria Civil Society Situation Room, Clement Nwankwo and Esther Uzoma, led other representatives of civil society organisations on a courtesy call to the IGP at the Force Headquarters, Abuja.

The delegation was at the Force Headquarters to congratulate the IG on the reforms and achievements of the police, especially the new Nigeria Police Act, 2020 which repeals the Police Act Cap. P19, Laws of the Federation, 2004.

They also commended the police outing in the just concluded Edo governorship polls and called for “sustainability and improvement on the police culture in managing elections as was evident in Edo State.” 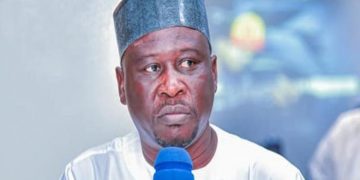