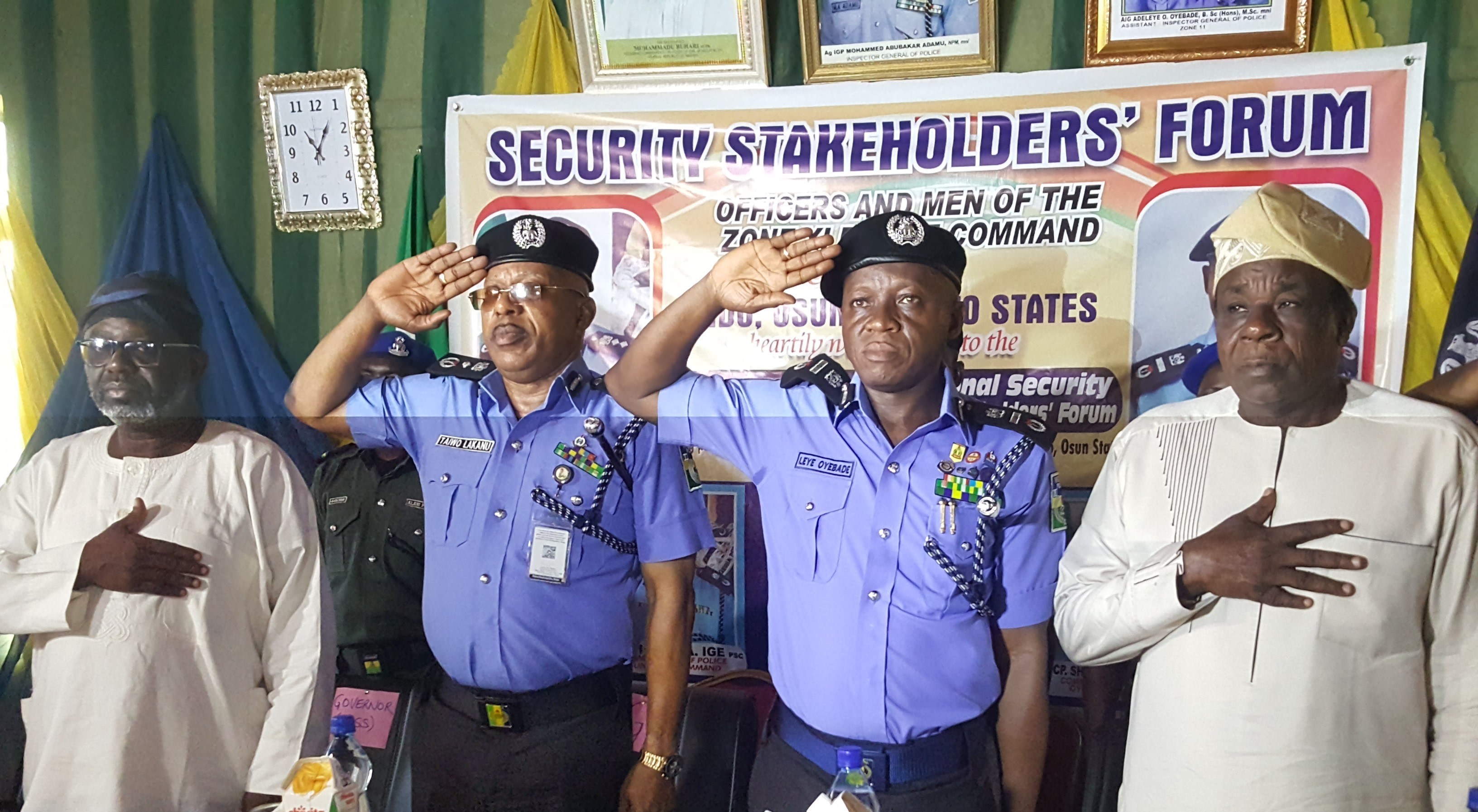 The Osun state Police command has moved to address the causes of conflict and distrust between the citizens and the Force in the state.

On arrival at Zone 11 headquarters of the Nigeria Police, Lakanu inspected the guard of honor and proceeded to the venue of the inauguration. The place is filled to capacity as Traditional rulers, security chiefs,and representatives of the affected three states were present.

DIG Lakanu said the present police leadership is adopting the concept of community policing to ensure effective security of the country.

The Assistant Inspector General of Police in Charge of Zone 11, wants people of the zone to support the Police. 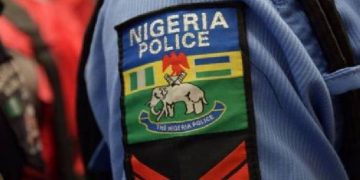 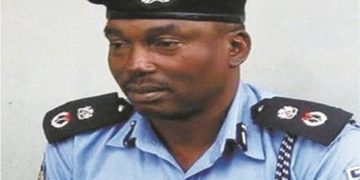 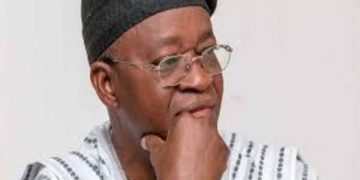 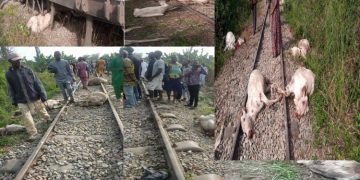