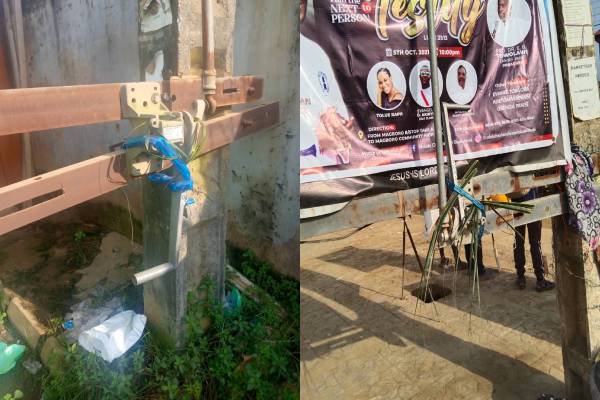 Electricity installation with Charms and Sacrifice

Residents of the Mowe-Ibafo axis of Ogun State on the lagos/Ibadan Expressway have raised the alarm following the tying of Charms on the Electricity changeover isolator at Magboro on Monday 4th of October.

The action by the unknown person has thrown several communities in the area into darkness since Monday.

Efforts by the Staff of the Ibadan Electricity Distribution Company to resolve the issue has so far proved abortive.

A meeting between the Staff of IBEDC and Community elders has also failed to resolve the issue with nobody owning up to placing the sacrifice and charms on the isolator.

The Company is currently in the process of looking for ‘Babalawos’ to remove the sacrifice since members of Staff are not willing to go their because of the unknown consequences of touching it. 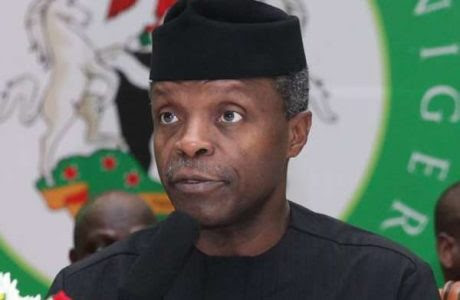 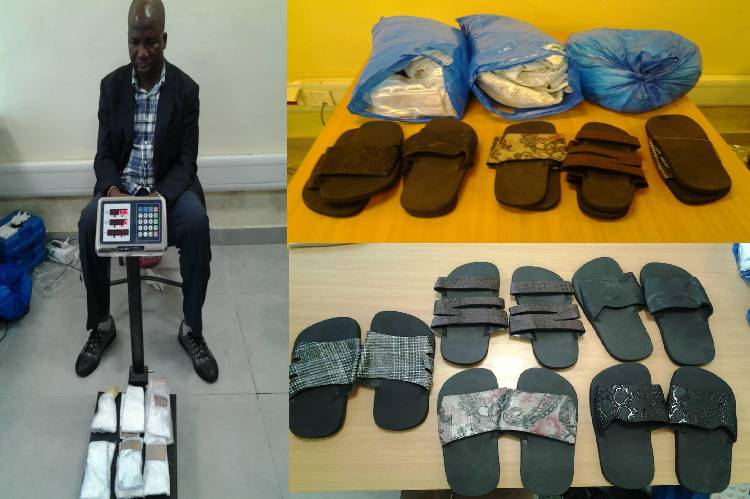 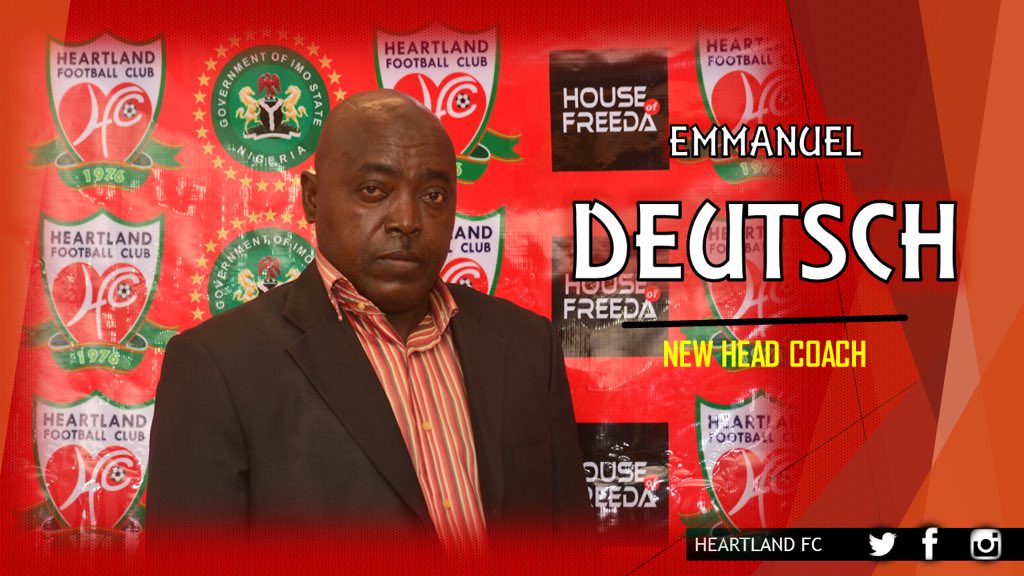 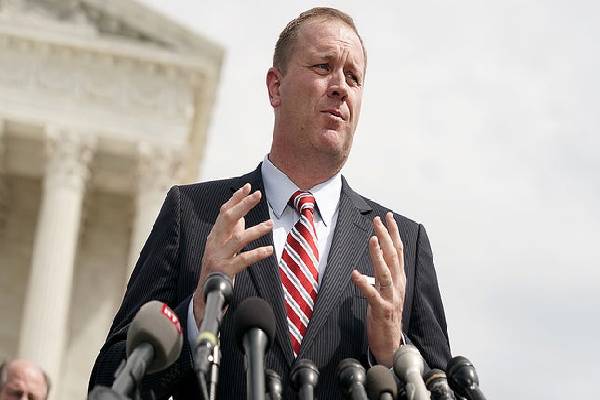 The state of Missouri in America has become the first state to sue the Chinese government over the Coronavirus.… 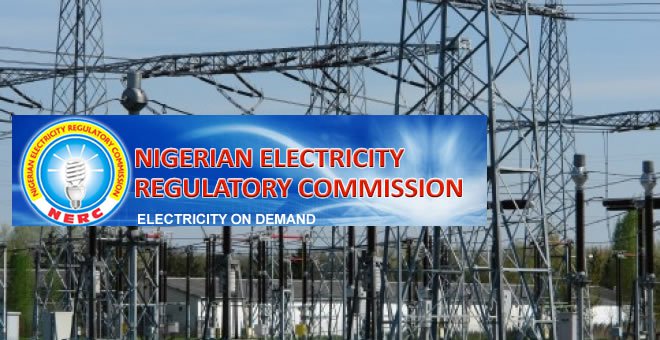 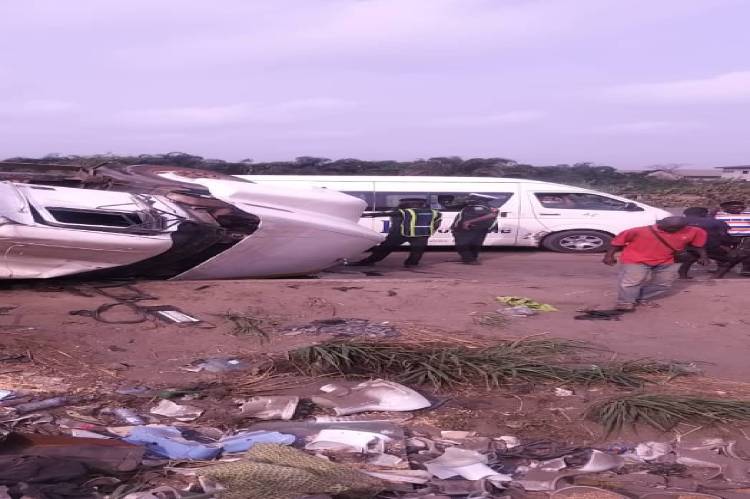 A truck has crushed a pedestrian to death… 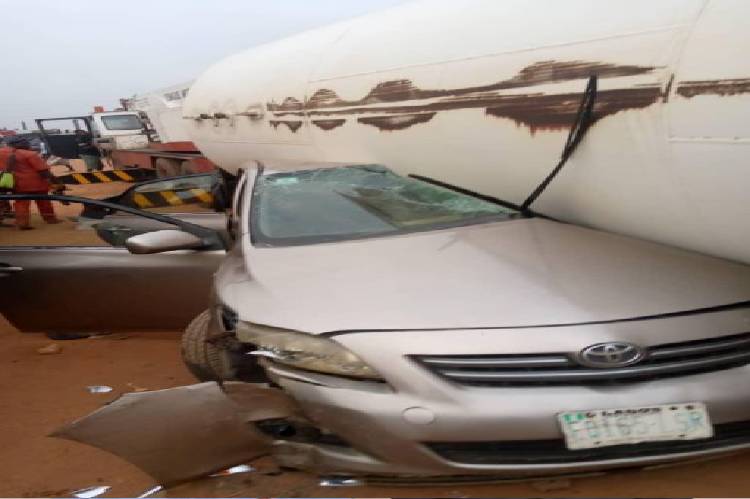 One person was killed after a gas laden…