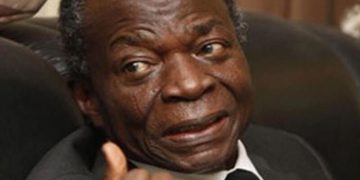 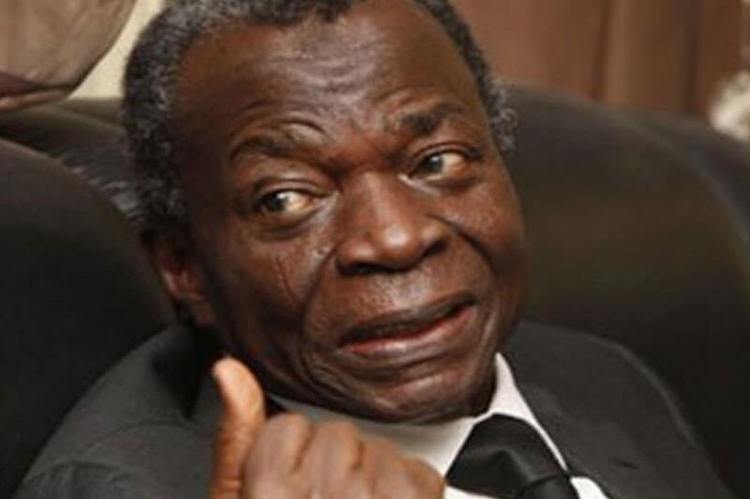 Former President of Court of Appeal, Justice Isa Ayo Salami has described as false and mischievous, reports circulating about his purported regret as the chairman of the Judicial Commission of Inquiry Investigating the suspended acting chairman of the EFCC, Ibrahim Magu.

Justice Salami in a statement he personally signed and made available on Tuesday, said he would have ordinarily ignored the falsehood, but there is the need to put the records straight and expose the purveyor’s barefaced lies.

He said the two lawyers the writer quoted as his sources are best described as his wild imagination.

Justice Salami said he has no cause to express any regret over his chairmanship of the commission, not to talk of betraying any form of emotion.

The statement read: “Ordinarily I would not hace dignified the purveyors of this falsehood with any form of rebuttal, but the need to put the records straight and expose their barefaced lies necessitated my response

“I see my appointment to serve as the chairman of the commission of Inquiry as an honour and call to service, thus my decision to accept diligently and patriotically discharge this responsibility.”

While reacting to the lawyers the writer quoted as his sources, Justice Salami said: ”I have never appointed any of the two lawyers or any other person(s) to speak on my behalf as I can express myself without recourse to the lawyers of the persons we are probing.”

Justice Salmi however implored the press to respect and uphold the sanctity of the tenets of ethical journalism practice of verification of information, balancing reports and contacting appropriate sources before publishing their reports. 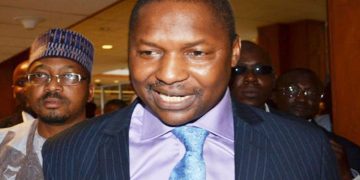 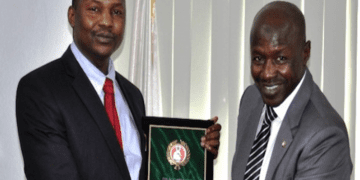 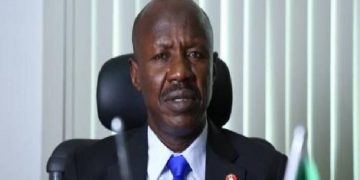