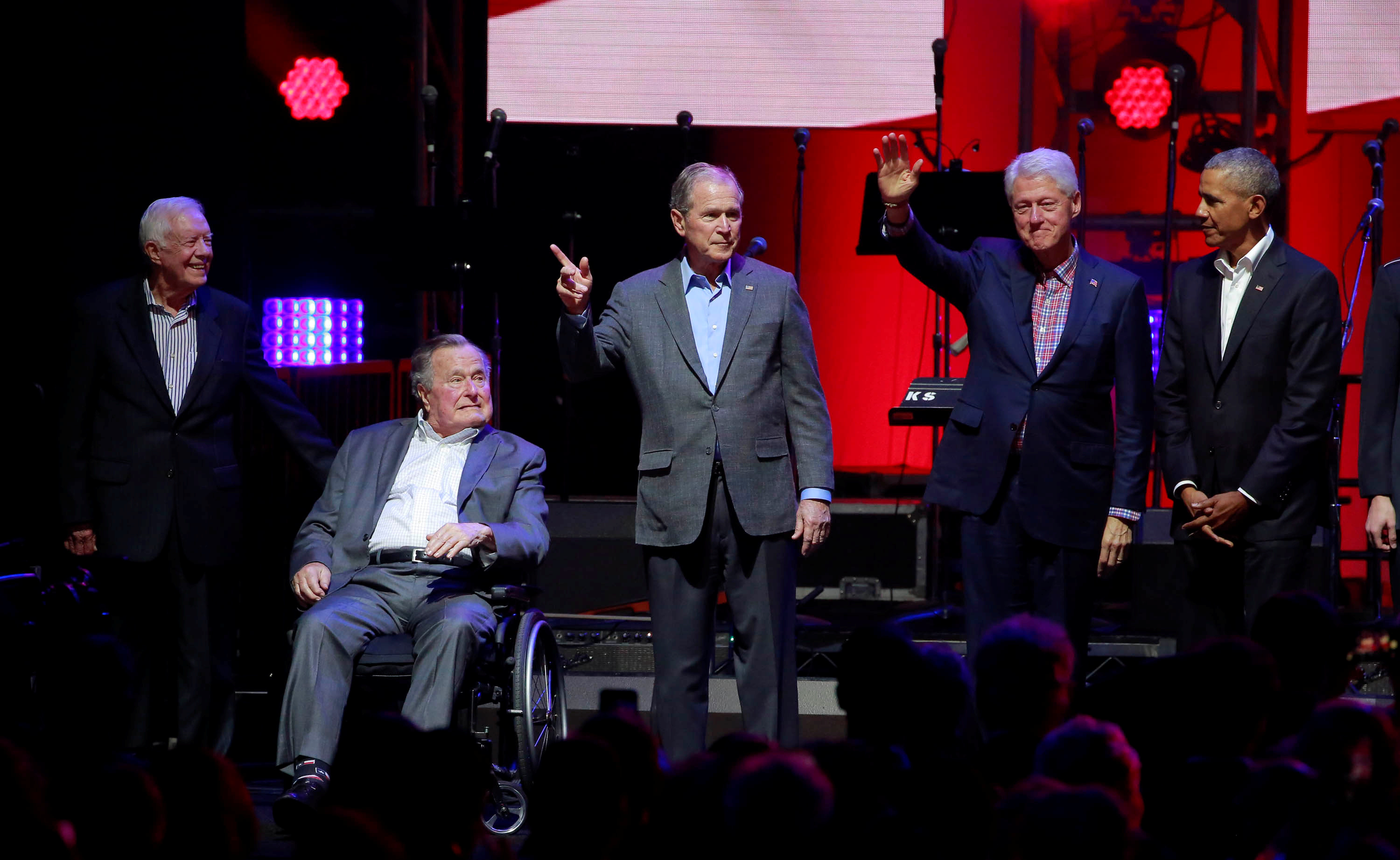 In a rare show of unity, U.S. President Donald Trump praised all five of his living predecessors for their relief efforts.

The former Presidents formed the organisation, “One America”, after devastating hurricanes in Texas, Florida, Puerto Rico and other parts of the U.S. Gulf Coast and the Caribbean.

The organisation has raised more than 31 million U.S. dollars. 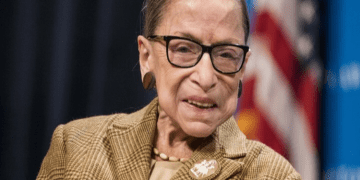 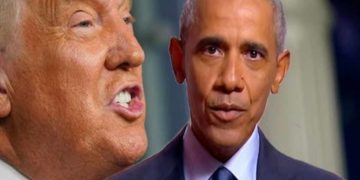 ‘Your presidency is a reality show’, Obama blasts Trump 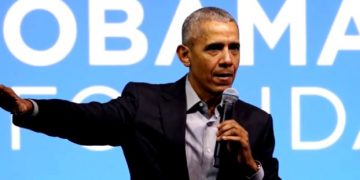 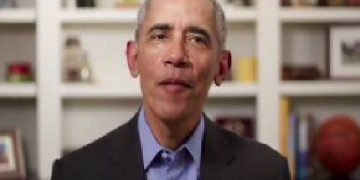 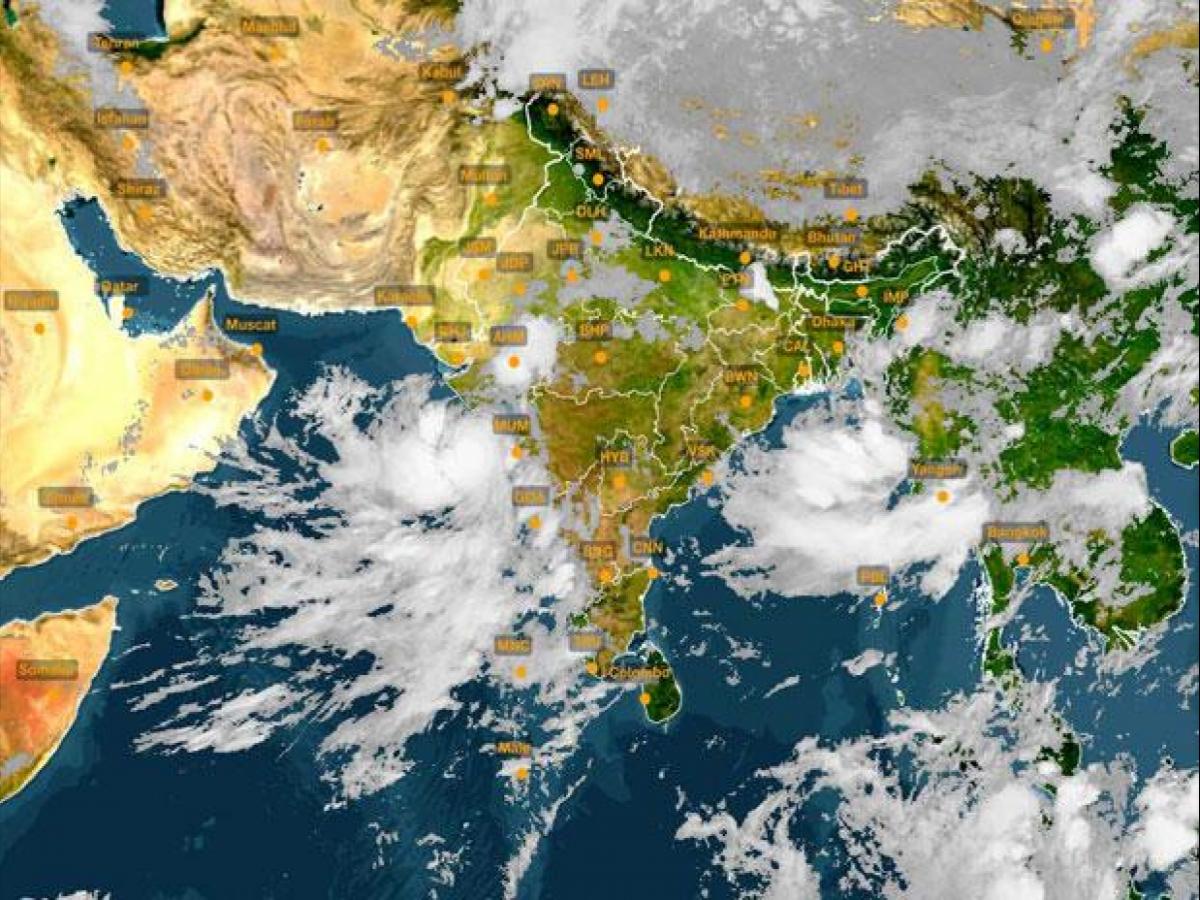 300,000 persons set to be evacuated in India as Tropical Cyclone Vayu approaches 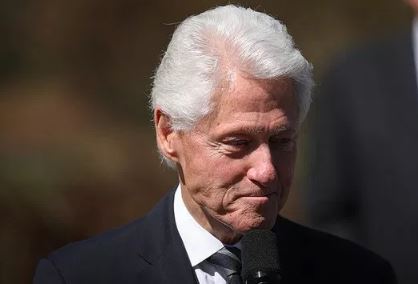