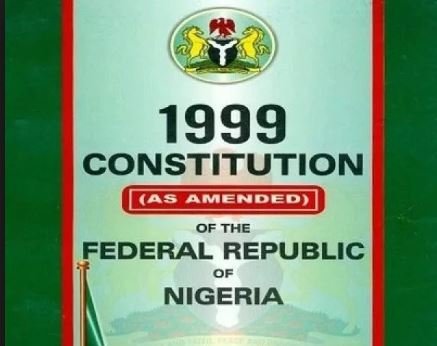 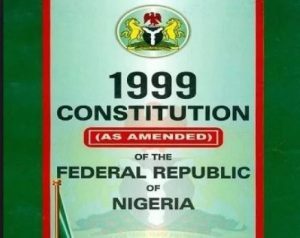 Human Rights Lawyer, Tunji Abayomi has urged President Muhammadu Buhari to use his second term in office to give Nigeria a constitution that will be acceptable to all citizens.

This is coming as the South-West Chairman of the Peoples Democratic Party, PDP, Eddy Olafeso and his counterpart in the Mega Party of Nigeria, Biyi Poroye appealed to the President to take proactive steps to tackle high level of insecurity in the country.

President Muhammadu Buhari and his deputy, Professor Yemi Osinbajo have been sworn-in to govern Nigeria for another four years.

Some Nigerians want the president to use his second term in office to tackle various challenges militating against the country’s growth.

Human rights lawyer, Tunji Abayomi is worried about the country’s constitution, which he charged President Buhari to look into. He is of the view that the constitution needs to be reviewed to address some pressing matters.

For the South-West Chairman of the People’s Democratic Party, PDP, Eddy Olafeso, the President needs to tackle high level of insecurity in the country.

He urged the President to address the issues raised by former President Olusegun Obasanjo in his recent statement on insecurity in Nigeria.

His thoughts were also shared by the South-West Chairman of the Mega Party Of Nigeria, Biyi Poroye.

The President has promised to be more decisive in his second term in office and Nigerians can’t hope for less to make things better in the country.