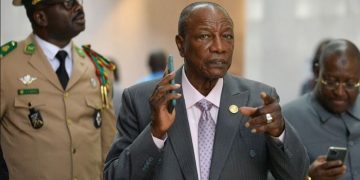 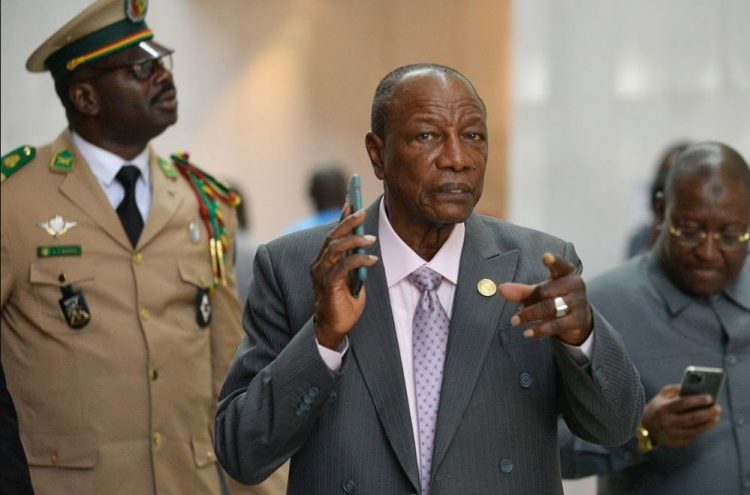 Guinea has voted overwhelmingly for a change in the constitution, according to provisional results

of a referendum, an outcome which the opposition fears will allow President Alpha Conde to govern for 12 more years.

Ninety-two percent of voters supported changing the constitution in last Sunday’s referendum, the head of the electoral commission, Amadou Salifou Kebe, said on Friday. The Constitutional Court has eight days to confirm the results. The referendum, originally scheduled for March 1, was pushed back because international observers raised concerns about the electoral register.

It was boycotted by the opposition. Conde, 81, has refused to rule out using a new constitution as a reset button on his mandate, which expires in December, citing other African countries as examples of where leaders have extended their rule.

The new constitution would impose a limit of two six-year terms, up from the current two five-year terms. It does not specify whether terms served under the previous constitution would count, but Conde has suggested they would not.At least 30 people have been killed since October in protests against the proposed changes.

The vote could be a bellwether for a presidential election before the end of the year in Guinea, the largest African producer of bauxite, an ore used to produce aluminium. 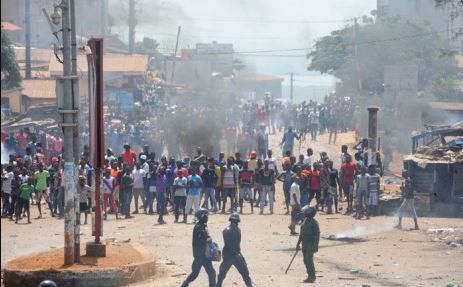 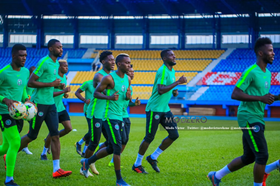 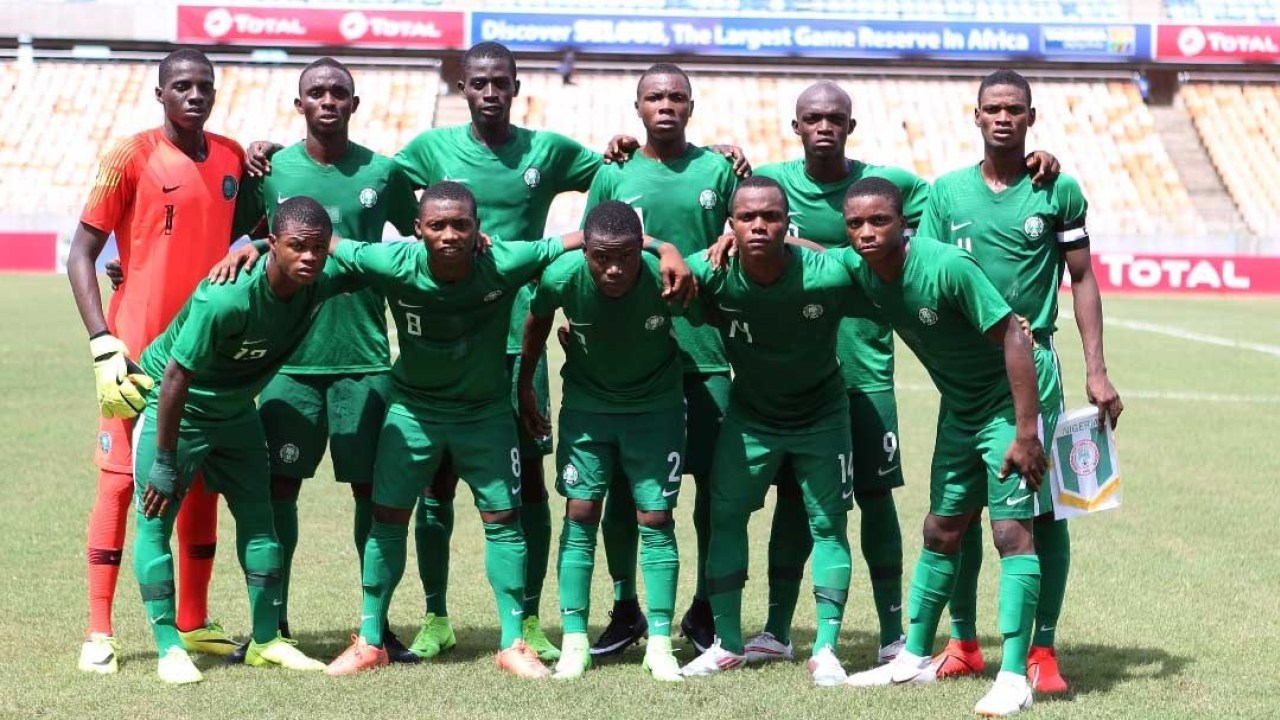 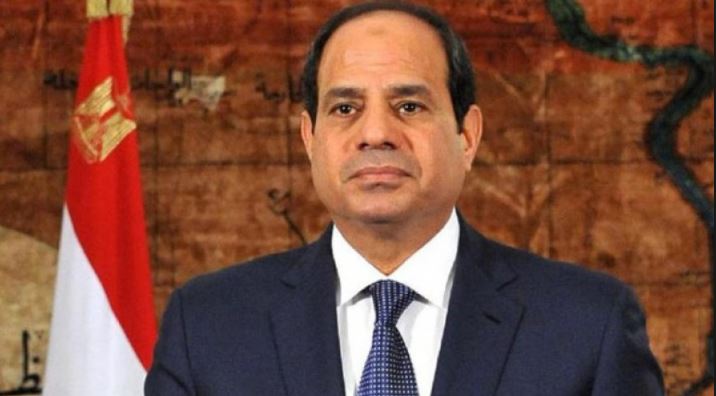 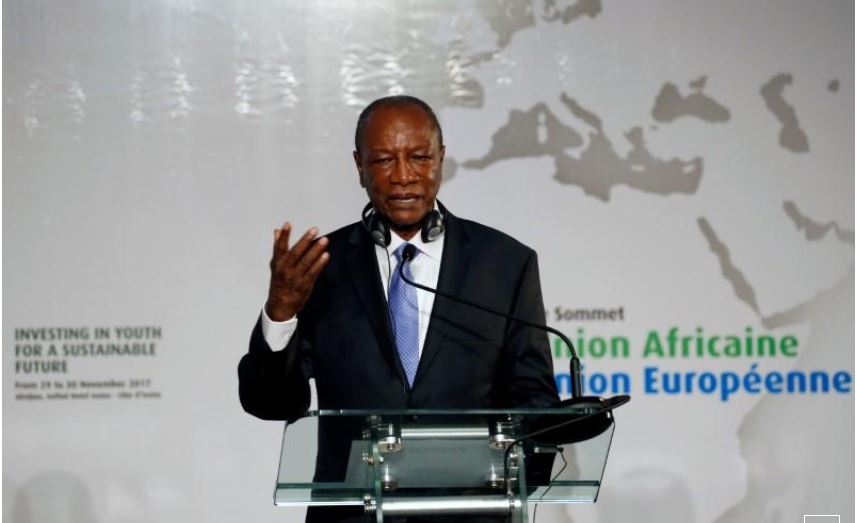