Rivers state born philanthropist, Tein Jack-Rich, has advised elected public office holders to concentrate in implementing their electioneering promises to the people and play by the rules of the game.

Mister Jack-Rich gave the advice in reaction to the calls by some groups and politicians for him to run for the Governorship of Rivers State in 2023. 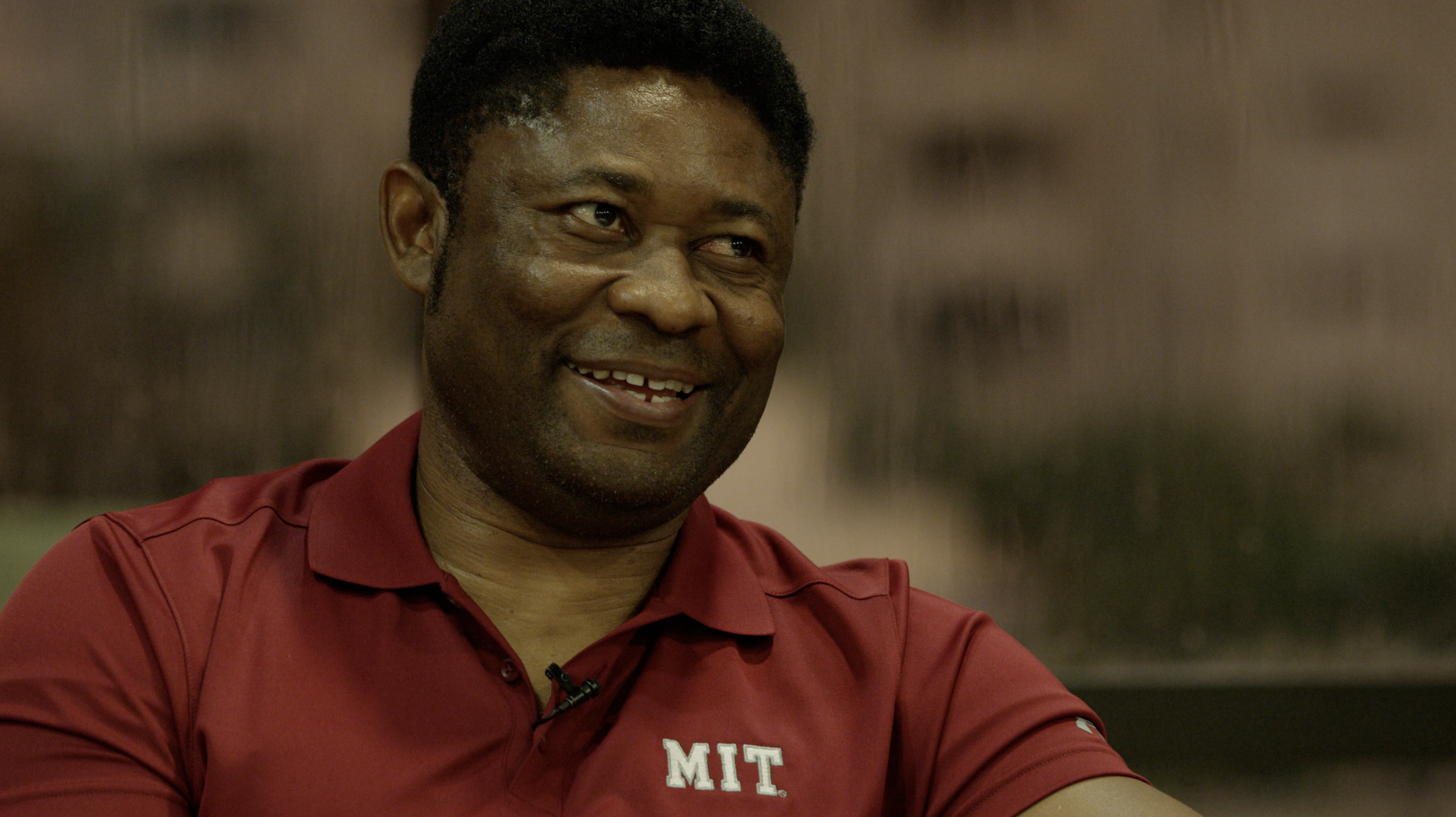 A statement signed by his associate and Niger Delta Leader, Anabs Sara-Igbe, said the philanthropist will appreciate if the politicians would play by the rules of electoral guidelines concentrate on governance.

According to the statement, Mister Jack-Rich’s performance in the areas of provision of potable water for the people and other Infrastructure development persuaded the people that he should be given a chance to govern the state.

The incumbent governor of Rivers state, Nyesom Wike, is already in his second term and will not be contesting the next election.