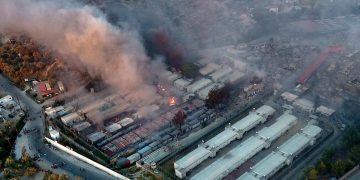 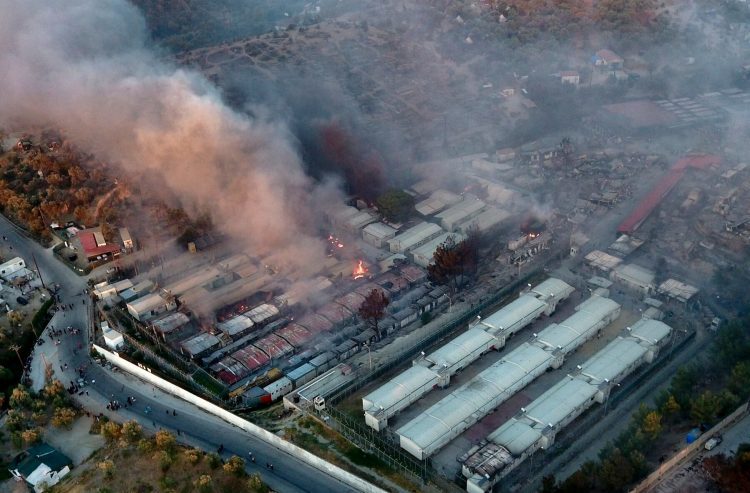 Thousands of refugees have been made homeless after a fire engulfed Moria, a notoriously overcrowded refugee camp on Greece’s Lesbos island, where about 13,000 people had been living in a space designed for just under 3,000.

The origin of the fire, which started inside the camp late on Tuesday night and began to spread quickly through the densely packed hillside, remains unclear. 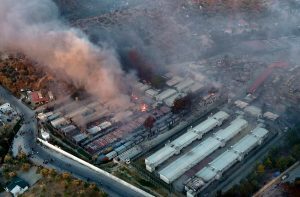 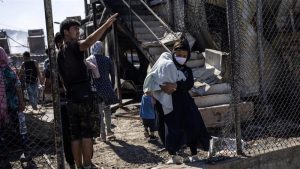 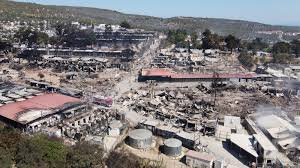 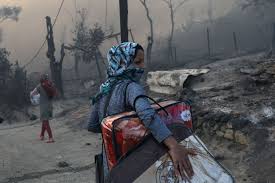 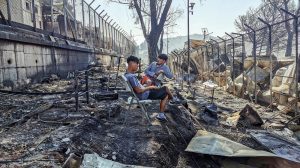 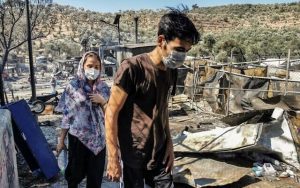 Considerable areas of the sprawling site were burned to cinders, with reports from officials that about 70 percent of containers and tents had been destroyed.

Camp residents fled after the fire broke out, grabbing any belongings they could.

There were unconfirmed reports that there were police-initiated blockades along the road between Moria and Mytilene, preventing people from reaching the main town

The fire brought fresh tragedy to the residents of the infamous refugee camp, which was under quarantine restrictions due to an outbreak of COVID-19 last week; cases have since been steadily rising.

As of Tuesday, there had been at least 35 confirmed cases in the camp.

In response to the fire, the European Commissioner for Home Affairs , Ylva Johansson, tweeted that she had agreed to finance the immediate transfer to the mainland of the remaining 400 unaccompanied children and teenagers which will also include their accomodation.

Most Moria residents were on the road between Moria and the main town of Mytilene, with some people now returning to the site to collect any belongings they could salvage. 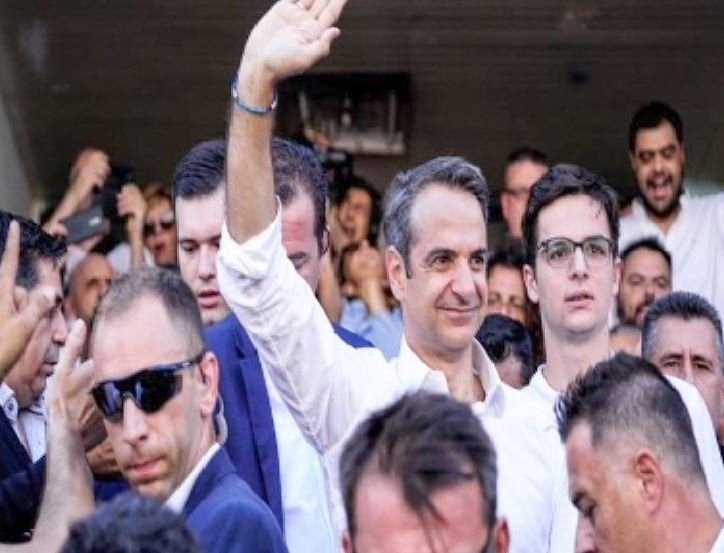 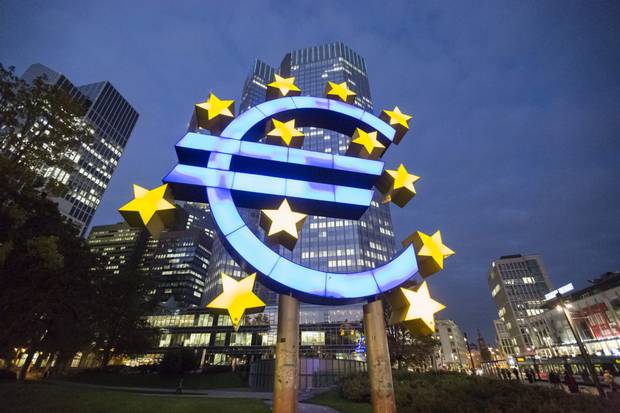 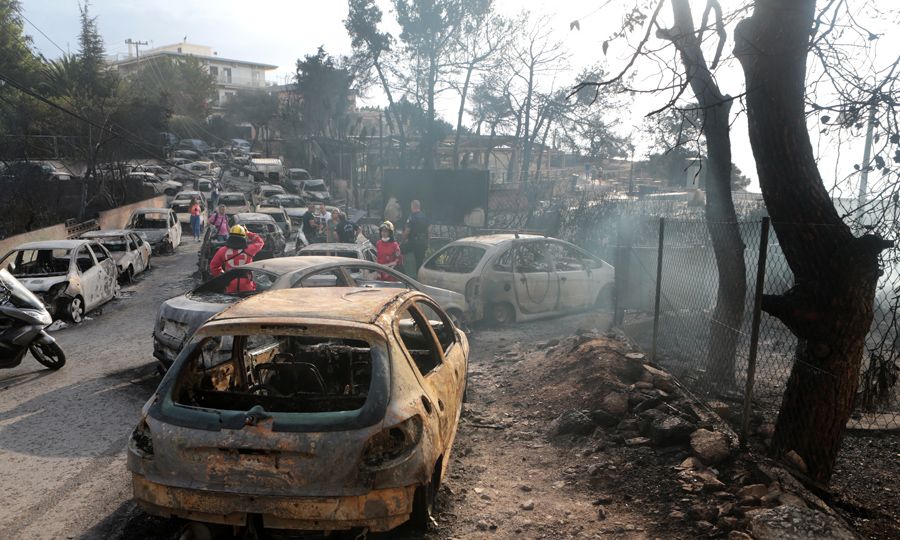 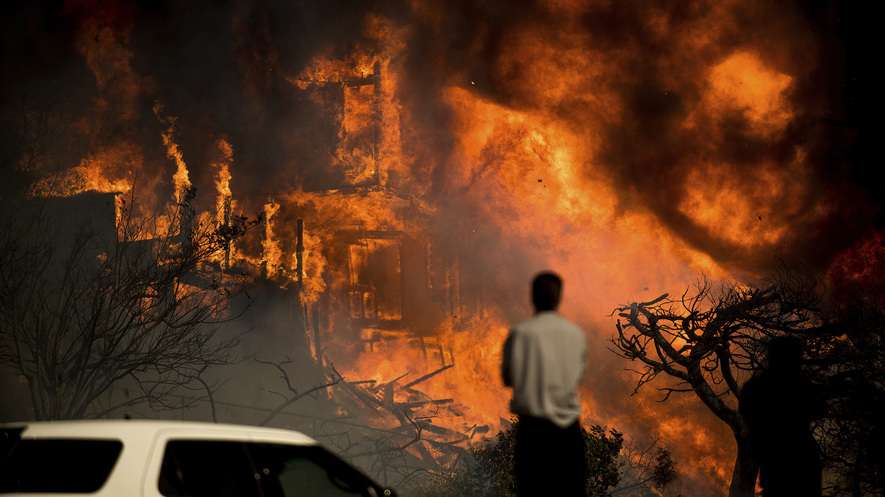 Wildfire kills at least 60 near Athens, families embrace as flames close in 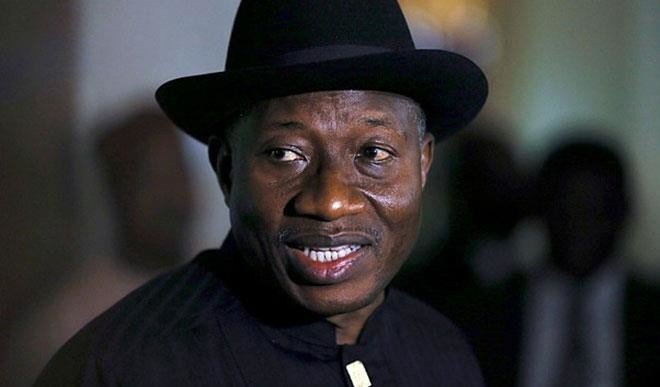