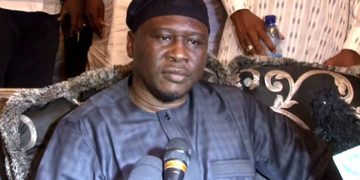 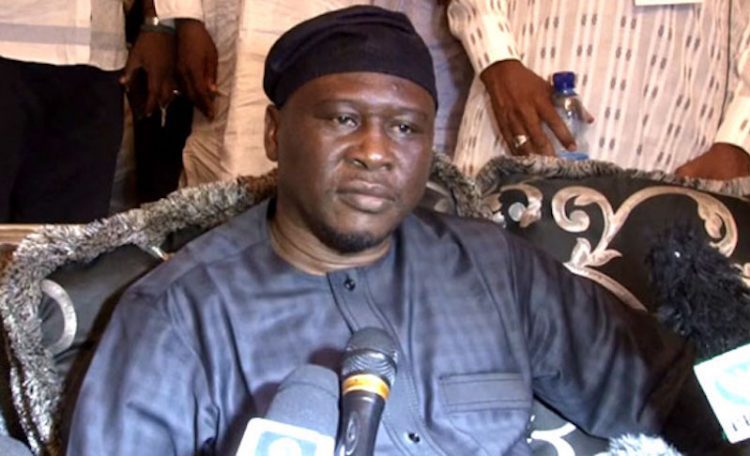 Adamawa State Government has imposed a 24-hour curfew on Lamurde Local Government Area of the state following communal clashes in some communities in the area.

The Press Secretary to Governor Ahmadu Fintiri, Humwashi Wonosikou said this in a statement on Sunday in Yola.

Mr Wonosikou said that the Government had directed residents to abide by the directive until further notice, so as to restore normalcy to the area.

He said the governor was disturbed by the violence and described it as unacceptable.

He warned that security agencies have been directed to enforce the curfew, urging residents to shun rumour-mongering and provide useful information to security agencies to ensure a peaceful coexistence in the area. 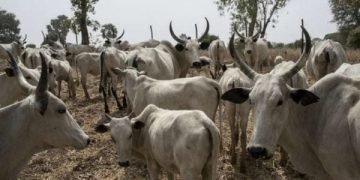 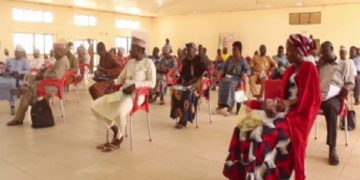 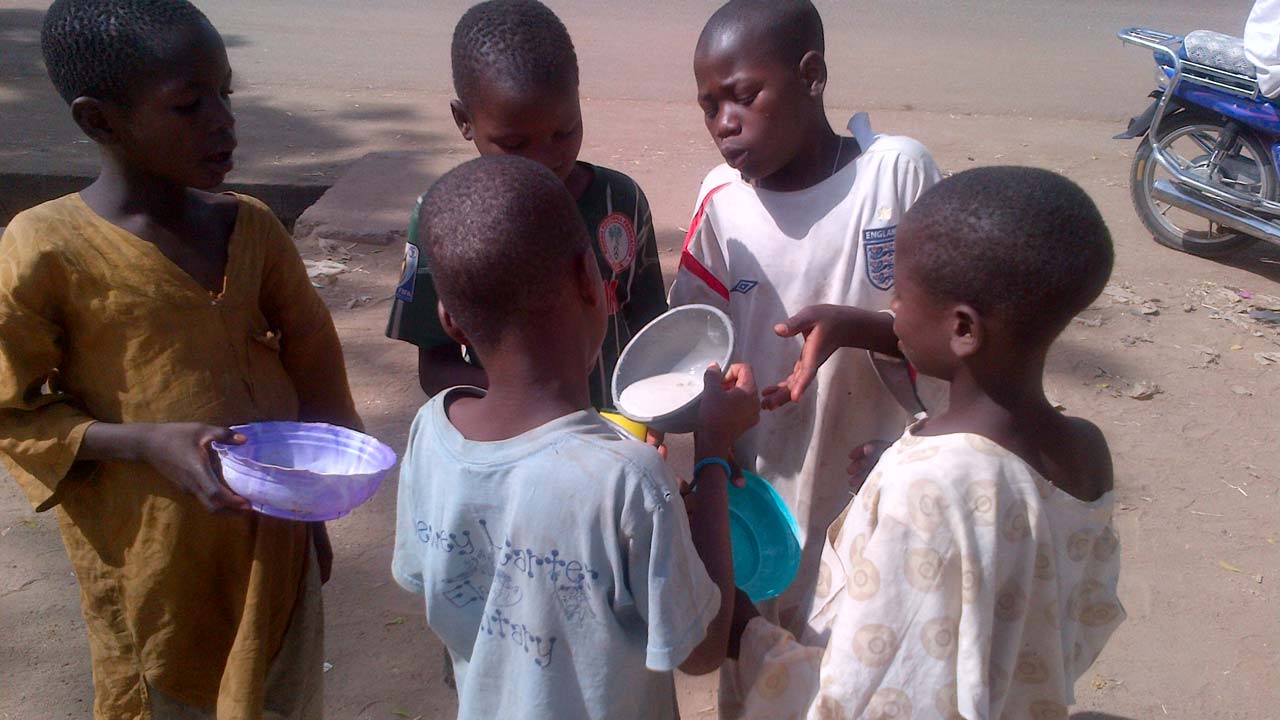 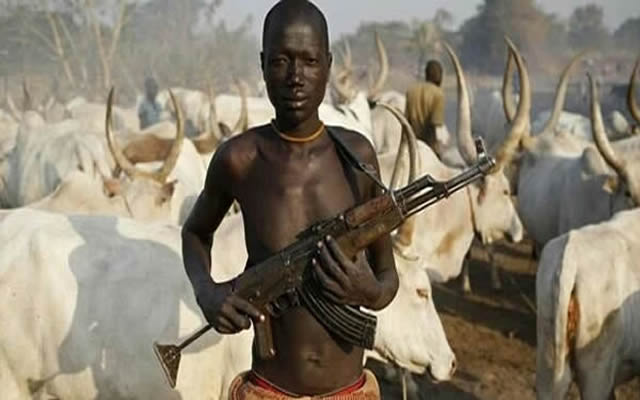