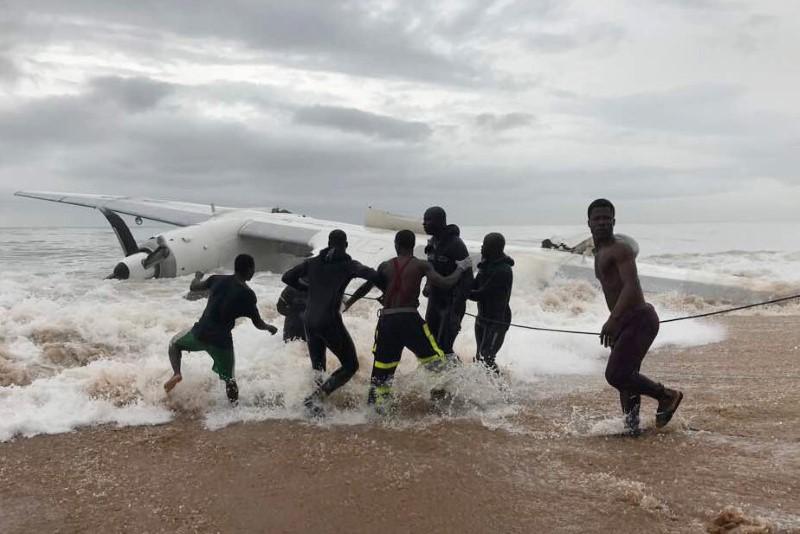 Four Moldovan citizens were killed and two others were injured on Saturday when a cargo plane chartered by the French military crashed into the sea near the airport in Ivory Coast’s main city, Abidjan, Ivorian and French officials said.

A witness had earlier told Reuters that the plane crashed shortly after takeoff.

“There were 10 people aboard including six crew members, three French soldiers and a French civilian who was working for the (aviation) company,” Silue said at a news conference. He said the plane was registered in Moldova, but did not name the company.

The control tower in Abidjan lost contact with the plane at 8:24 a.m. (0824 GMT) during a heavy thunderstorm, Silue added.

Abidjan’s airport is located in a heavily populated area but it did not appear that anyone on the ground was hurt.

Nuclear deal: Iran will remain committed if interests are served