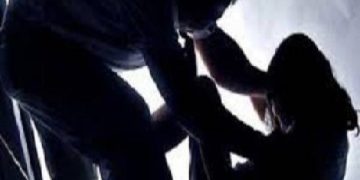 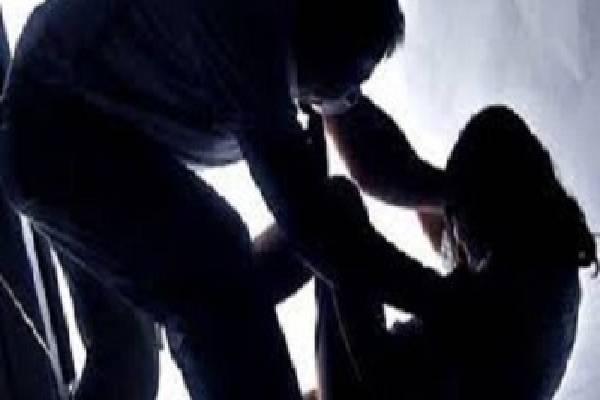 A 12-year-old secondary school girl has allegedly been gang-raped by four masked men at her residence in Abijo area of Ajah, Lagos State.

The incident reportedly happened around 2pm on Thursday while she was playing alone in the compound.

The girl is said to be experiencing trauma after the men left her bleeding from injuries she sustained in her private parts.

The mother, identified simply as Anthonia, explained that she was not in the house when the perpetrators raped her daughter.

Speaking to newsmen, she said: “I went to the office and was called (on the phone) and told that my daughter was raped in our house. I learnt she was having her online class when suddenly, there was a power outage. My husband rushed out to get fuel at a filling station so that she could participate in the class seamlessly,” the mother recalled amid futile attempts to control her emotions.

“My daughter told us that while she was in the compound, four masked men jumped into the house through the fence. They took her inside and took turns to have sex with her, leaving her with multiple injuries.”

“Immediately I received the call, I became so mad. I headed for the hospital where my daughter was rushed to. When I got there, I was told she suffered ‘vaginal trauma’. The underneath of her clitoris was bruised and she had a deep tear that made her bleed severely,” Anthonia explained, painting a graphic picture of the cruel assault.

“She could have passed out if not that her dad got back home early. She lost a lot of blood. The bleeding stopped after the tear was stitched; although, she is still experiencing very severe pain,” the mother added.

Mrs Anthonia said the case had been reported at Ajiwe Police Station in Ajah.

“I don’t think we are secure anymore because it seems like we are being monitored. They perpetuated their evil within the few minutes it took my husband to buy fuel,” she said.

“They could not enter through the gate because of an ongoing construction at a building opposite ours. The site was crowded and that made them avoid entering through the front door. They scaled the fence. Some policemen followed us to the house and saw how the attackers scattered our things around,” She added

When newsmen called Mrs Anthonia back on Friday evening, the victim was said to be suffering from trauma and could not speak on the incident.

The Police Public Relations Officer in the state, DSP Bala Elkana, said the command had been duly informed of the crime and investigations were ongoing.

He said the command was on the trail of the culprits but it’s a bit complicated because the guys wore face masks.

Mr Elkana also stated that he suspects the culprits are people close to the family.

“They probably covered their faces to conceal their identities,”he said.