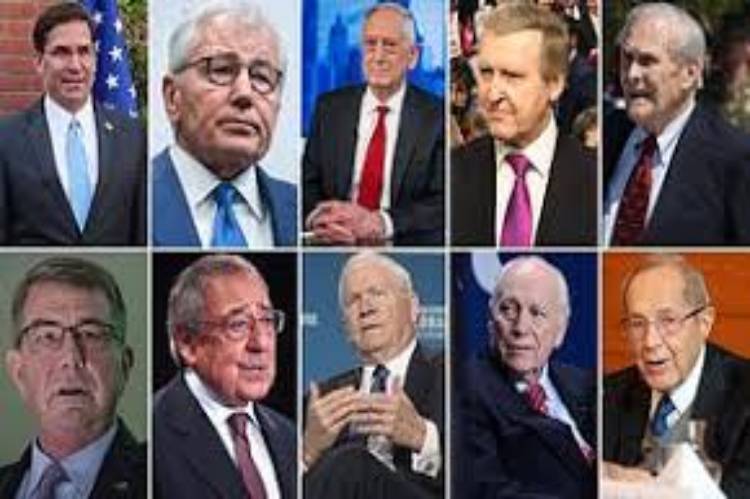 All 10 living former US defense secretaries, including two Donald Trump appointees, warned on Sunday against involving the military in the US presidential transition.

“Efforts to involve the US armed forces in resolving election disputes would take us into dangerous, unlawful and unconstitutional territory,” they said, adding that officials who sought to do so could face serious professional and criminal consequences.

Referring to the election process and peaceful transfers of power as “hallmarks of our democracy,” the secretaries noted that other than Abraham Lincoln’s election in 1860 that ultimately led to the pro-slavery South seceding and the US Civil War, the country has had an unbroken record of peaceful transitions.

“This year should be no exception,” they wrote.

The secretaries, who come from both US political parties with Esper and Mattis both appointed by Trump, pointed out that all legal challenges to the presidential election results had been dismissed by the courts, and the votes certified by state governors.

It is time to formally certify the Electoral College votes, they said.

“They must also refrain from any political actions that undermine the results of the election or hinder the success of the new team,” the essay said.

Trump, who is refusing to acknowledge his election loss to Biden, until recently held back from allowing government agencies to cooperate with Biden’s team, as is the custom.

In late December, Biden said that political appointees at the Pentagon, which Trump has packed with loyalists since the election, have refused to provide a “clear picture” on troop posture or budgeting.

“It is nothing short, in my view, of irresponsibility,” Biden said in Wilmington, Delaware, warning that US adversaries could take advantage of the transition.

The Attorney-General of the Federation and Minister of Justice, Abubakar Malami has taken over the trial… 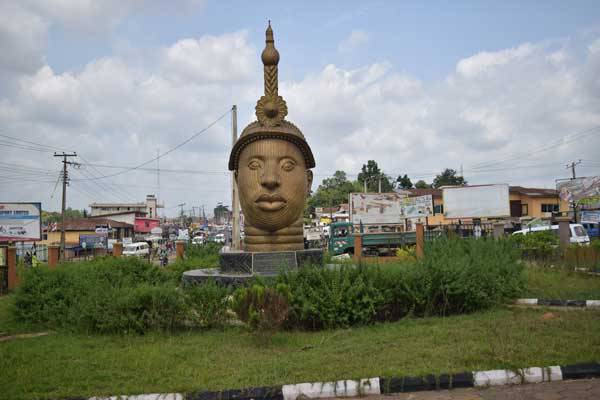 A five-man delegation of Nigeria's House of Representatives, is to pay a condolence visit to Ile Ife,… 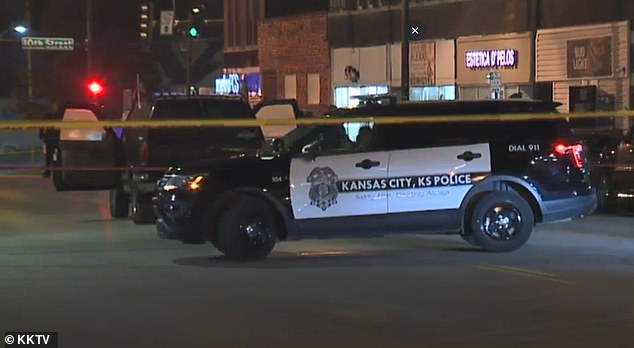 Four people have been shot dead inside a Kansas bar. Authorities say a gunman (more…) 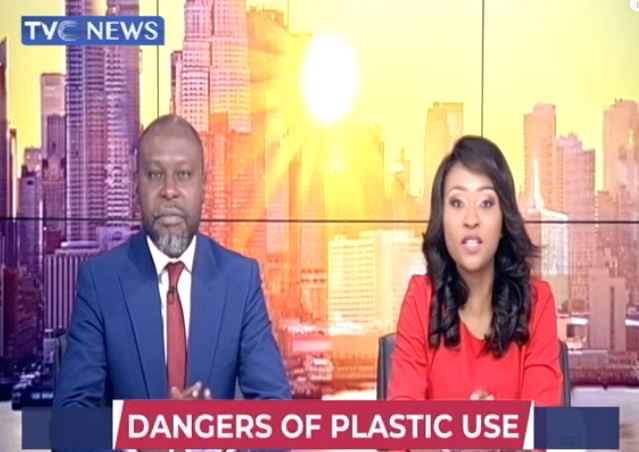 Dangers of Plastic Use