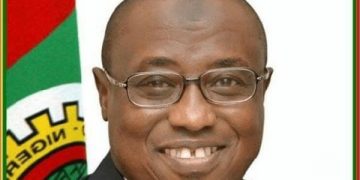 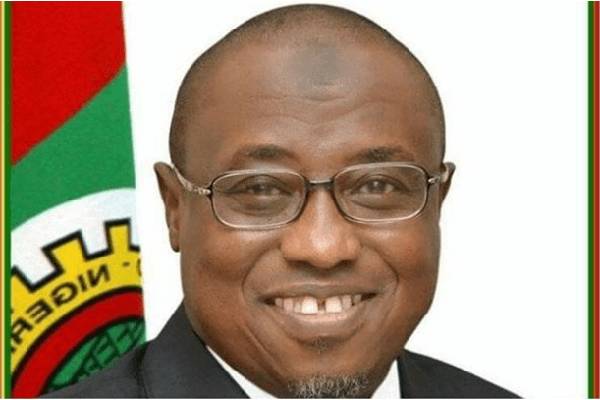 The former Managing Director of the Nigerian National Petroleum Corporation, Maikanti Kachalla Baru, is dead. He was aged 60.

His successor, Mallam Mele Kolo Kyari, who announced this in a Tweet, said that Mr Baru died on Friday.

He extolled the virtues of the deceased.

“My brother, my friend and my mentor, Dr. Maikanti Kachalla Baru, immediate past GMD of NNPC died late last night.

“He was an exemplary character and disposition. May allah forgive him and have mercy
upon him”.

Mr Baru was the 18th GMD of NNPC. He served in the position from July 2016 to July 2019 and had previously served as the Group General Manager (GGM) of National Petroleum Investment Management Services.

He would be buried according to Islamic rite.