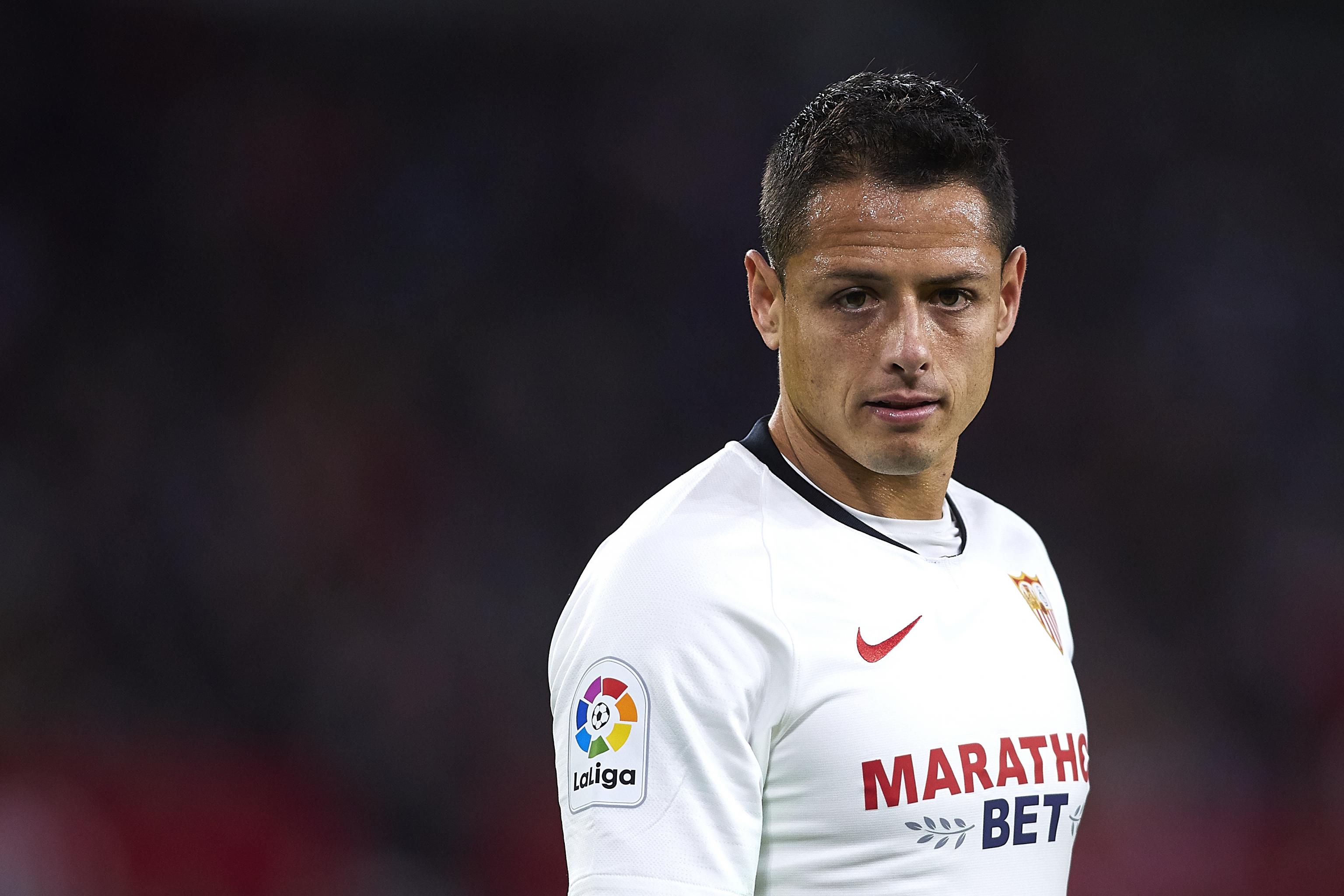 Chicharito will be counted on to fill the void left when Swedish striker Zlatan Ibrahimovic left the club last November after two seasons.

Hernandez, a veteran of three World Cups, was signed as a “Designated Player” . Each MLS club is allowed three such contracts — which means only a portion of his salary counts against the team’s salary budget allowable under league rules.