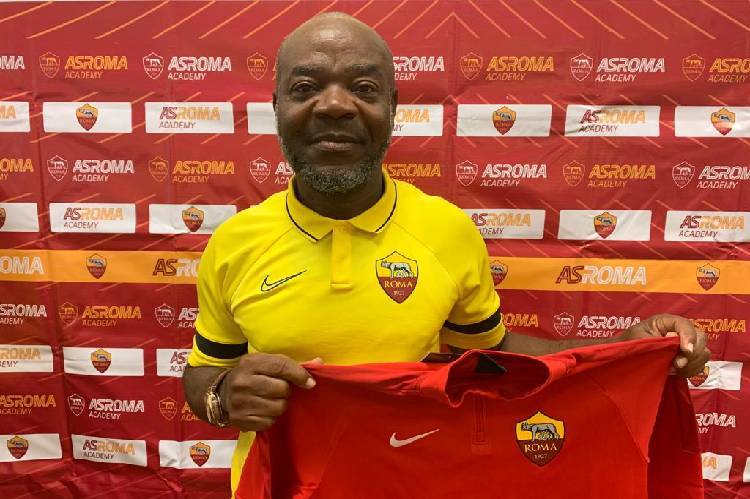 Former Golden Eaglets and Flying Eagles of Nigeria coach John Obuh has been named Technical Director of the AS Roma Academy in Abuja, Nigeria.

Robinson Adakosa, the Academy’s Country Manager, made the announcement in Ilorin on Monday.

Adakosa said the academy is delighted to start a new chapter with Mr. Obuh and that they are happy to bring in the former Kwara United FC of Ilorin gaffer because of his wealth of experience.

“It was easy for us to pick Mr. Obuh among numerous other people considered for the job because we believe he possesses quality to drive the vision of our academy.

“The kids and other staff will have a lot to learn from him because we believe that he has seen it all as far as football is concerned, not only in Nigeria but globally.

“We believe that this new step is a bold statement to making sure that AS Roma Academy Abuja, becomes a source of talented youngsters for the Golden Eaglets of Nigeria and the Flying Eagles” Adakosa said.

Obuh, who was born in Abia State’s Ohafia local government area, has more than 20 years of coaching experience, having led the Golden Eaglets to the FIFA Fair Play Award at the 2009 U-17 World Cup, where Nigeria finished second behind Switzerland, and the 2010 WAFU Club Championship with Sharks F.C. of Port Harcourt.

Prior to taking over as manager, Obuh played for Abiola Babes, Julius Berger, Enugu Rangers, Enyimba International FC of Aba, and Udoji United, among others.

He has managed a number of notable teams in the Nigeria Professional Football League (NPFL), including Uyo-based Akwa United FC, Ilorin-based Kwara United FC, Minna-based Niger Tornadoes FC, and Enugu Rangers, among others.

Adakosa said AS Roma Academy Abuja trials is currently ongoing as well as enrollment into the academy. 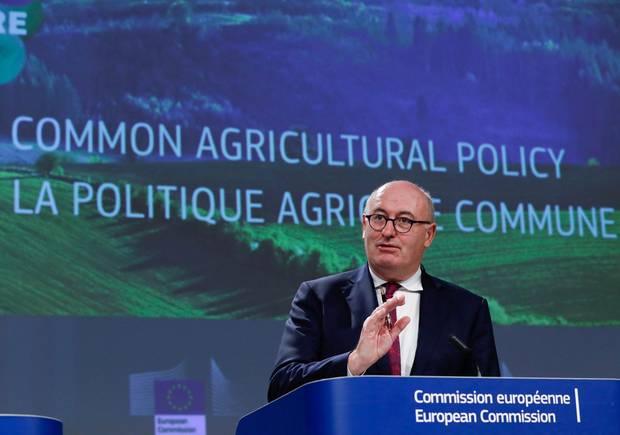 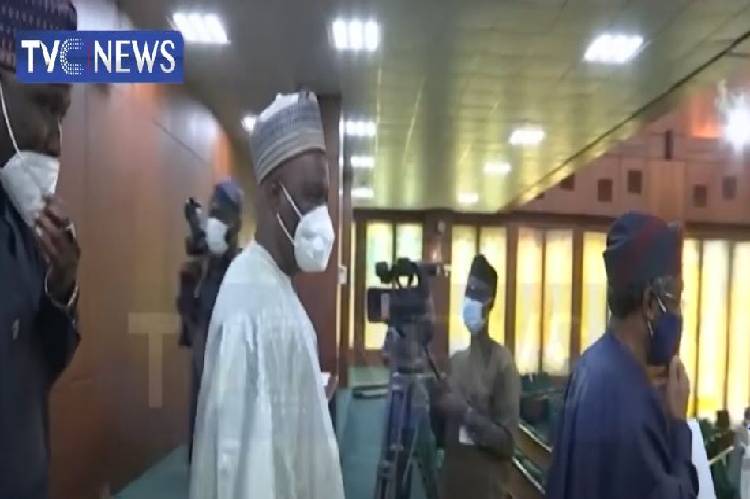 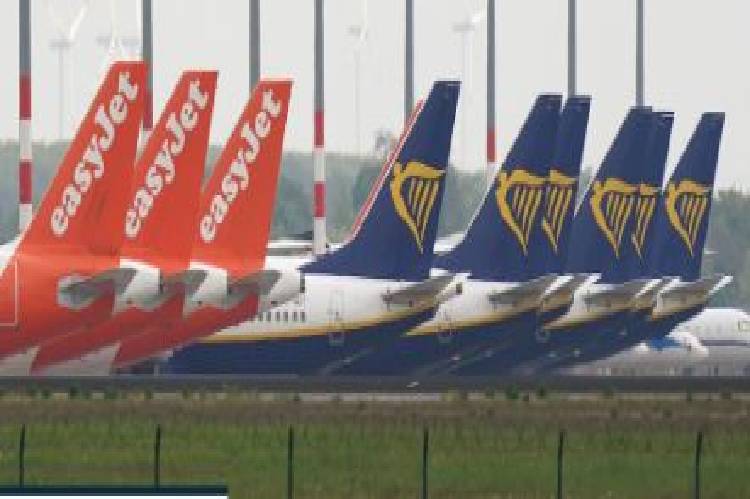 British Airways, Ryanair and Easyjet have filed a formal legal challenge to the UK government’s quarantine… 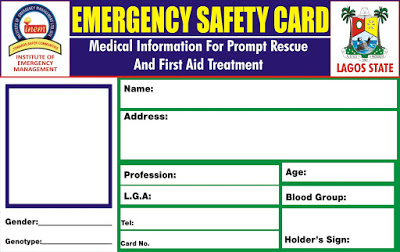 The National Association of First Aid Providers, NAFAP will be introducing emergency safety cards to… 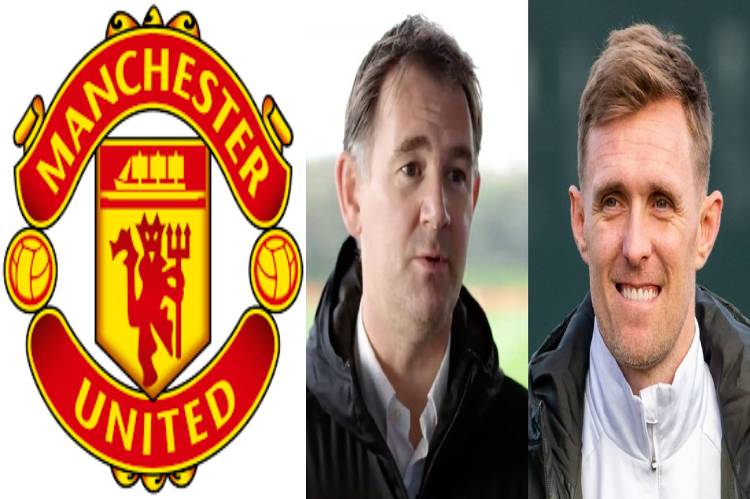