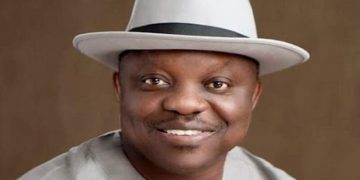 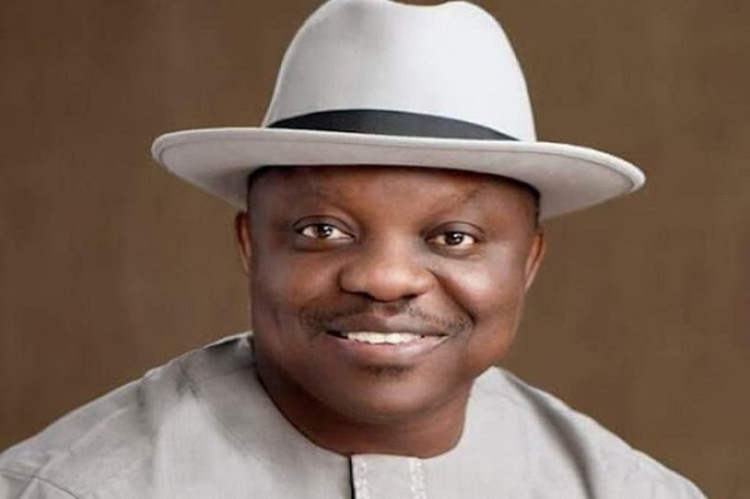 The immediate past Governor of Delta State, Emmanuel Uduaghan according to sources will today, defect from the All Progressives Congress (APC) to the Peoples Democratic Party (PDP) with his supporters.

The former Governor is expected to lead thousands of his supporters to the PDP at his Unit, in Ward 6, Abigborodo, Warri North local government area of the state.

There have been reports the ex-governor had finalised plans to return to the PDP on which platform he was elected and served as Governor for eight years.

Though, Uduaghan had neither confirmed nor denied his return to PDP, some of his loyalists including Godwin Abigor, a former Delta Assembly lawmaker, last week defected to PDP.