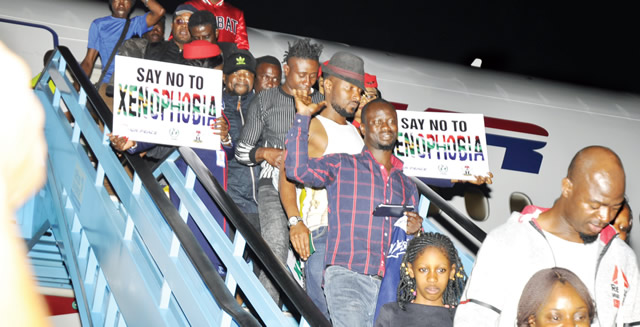 The fresh batch of 319 Nigerians returning from South Africa will arrive tomorrow, following xenophobic attacks on them and other foreign nationals by the South Africans.

The Chief Executive Officers of the Nigerians in Diaspora Commission, Abike Dabiri-Erewa confirmed that 319 citizens will be returning on Tuesday.

According to Mrs Dabiri-Erewa, Ogun state has the highest number of returnees followed by Imo and Oyo states, Kogi and Benue have the least number of one each.

The Federal Government had on Wednesday evacuated 187 Nigerians from South Africa following xenophobic attacks by its citizens on foreigners.

The 187 returnees were the first batch of the 640 Nigerians, who registered for evacuation. 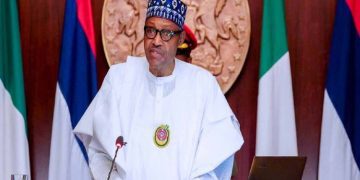 New Year speech by Muhammadu Buhari, President of the Federal Republic of Nigeria 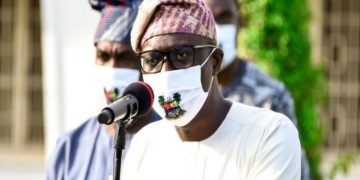 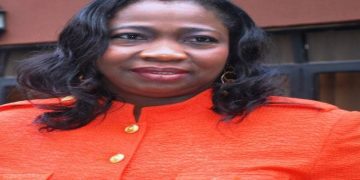 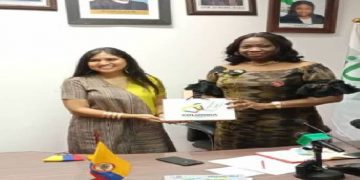 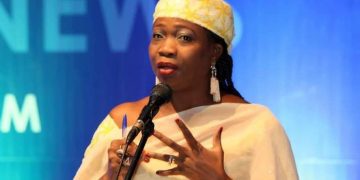 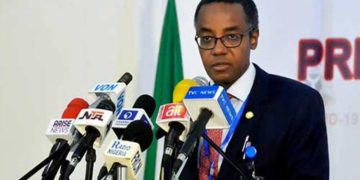