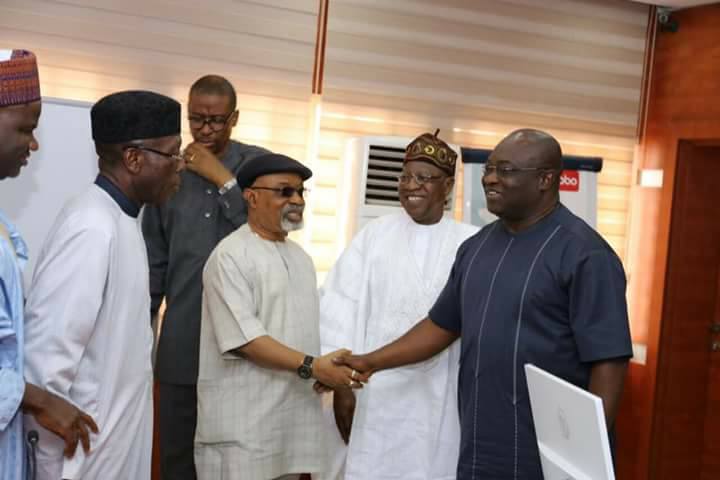 FG launches “Change Begins With Me” Campaign in Abia

FG launches “Change Begins With Me” Campaign in Abia

The “Change Begins With Me” initiative of the Federal Government has been launched in Umuahia, the Abia state capital.

The event was also used to sensitize and educate the people on various programmes of the administration of President Muhammadu Buhari.

TVC’s Abia state correspondent Nnamdi Ofonye reports that the change begins with me is a rebranding initiative of the current administration at the Federal level. It is designed to refocus the mindset of Nigerians, especially against corruption and corrupt practices.

From one state to the other, the Minister of Information and culture, Lai Mohammed has taken time to explain to Nigerians that unless Corruption which has been identified as the cankerworm bedevilling the development of
every sector of the Nigerian state is collectively fought, the country will continue to witness retardation instead of progression.

One after the other, Chris Ngige of the ministry of Labour and Productivity, Okechukwu Enenama of trade and investment, and their counterparts in the ministries of Agriculture and Solid Minerals, Audu Ogbe and Abubakar Bwari respectively took turns to sensitise the people on the activities of their various ministries and what they tend to benefit in the long run.

Governor Ikpeazu described the Launch of the Change campaign as a timely one. He commended the federal Government for the initiative stressing that his administration has already keyed into the campaign.

During the interactive session, stakeholders had the opportunity to ask questions and get immediate answers from the Ministers. 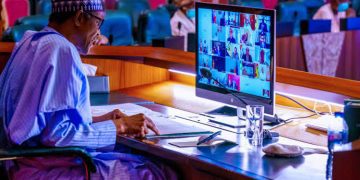 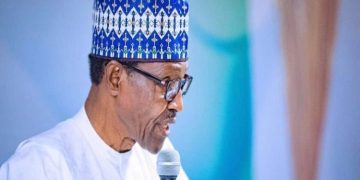