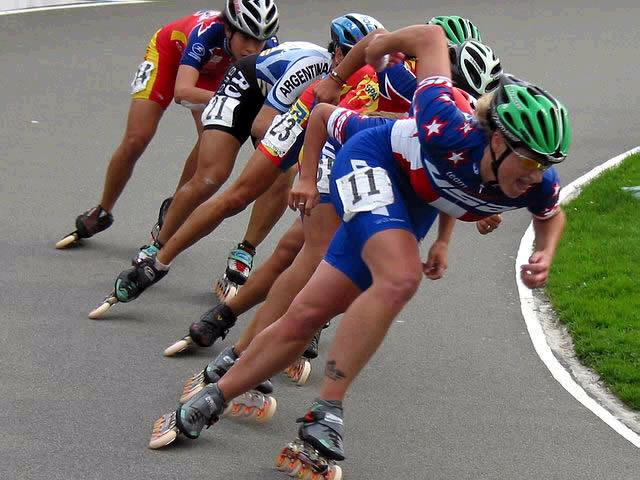 Fifty athletes from 35 states participated in the two-day trials. The athletes, who were selected after a two-day  national trials in track events and marathon at the National. Stadium, Lagos, are  Abu-Sadeeq Abdulrasheed, Ibrahim Adebowale, Tunde Ishola, Solomon Brown, Kelvin Vitani and Samuel Iganga.

He said, “The athletes we selected are technically sound and champions in their various categories and will definitely do the country proud in Lome. I have no doubt that they are going to win medals in the continental championship and that is why am appealing to corporate organisations to complement the efforts of our president, Comrade Joseph Eva, who has been single-handedly sponsoring the federation to enable us write the country’s name in gold in Togo.”

Vice-president of the federation, Onyekachukwu David, expressed confidence in the selected athletes,  adding that they would be good ambassadors of the country in Togo.