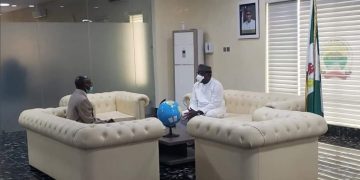 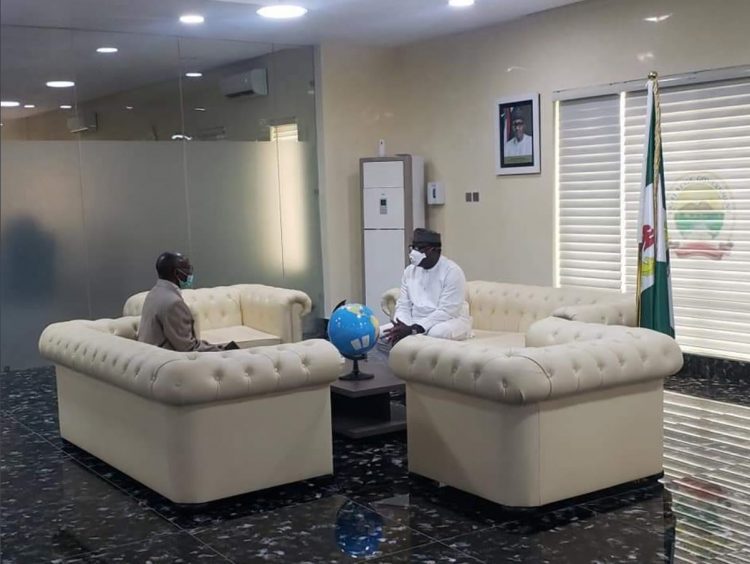 Governor Kayode Fayemi of Ekiti State has appointed Mr. Adeoye as a COVID-19 Response Ambassador in the State. He will help to propagate the message as a member of the COVID-19 Task Force

Mr. Adeoye is the Father of the boy who sneaked into the state from Lagos.

A tweet from the state’s handle stated that  Mr. Adeoye has proved to be a worthy ambassador of Ekiti State.

“In accordance with existing regulations, denying his son entry into his household having travelled from places under Federal lockdown against his fatherly advice, Mr. Adeoye has proved to be a worthy ambassador of Ekiti State’s resolve to end the #COVID19 pandemic.

“The Government and the good people of Ekiti State are very proud of this chivalrous act of courage and principle which are the hallmarks of the Ekiti person.

“Mr. Adeoye represents the kind of self-discipline, selflessness, and sense of collective responsibility that Ekiti State and Nigeria need desperately today to progress.

“Ekiti State will in future recognise Mr. Adeoye’s valour as an example of the rebirth of Ekiti Values Orientation which is the central focus of Governor Kayode Fayemi’s administration”. 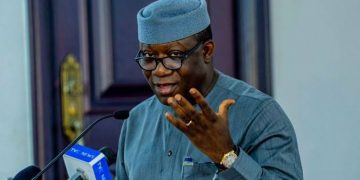 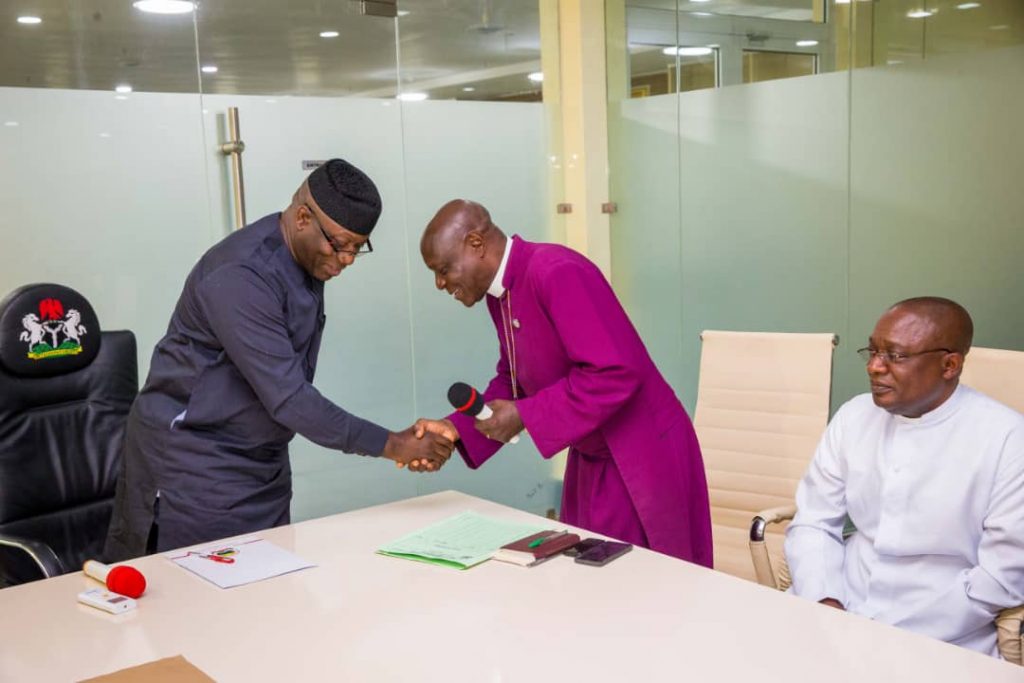 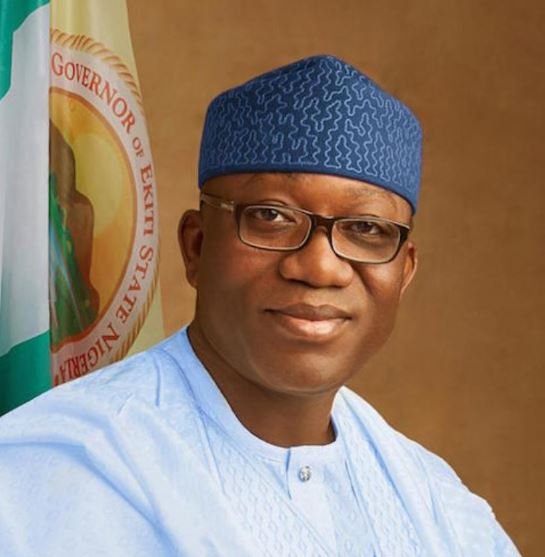 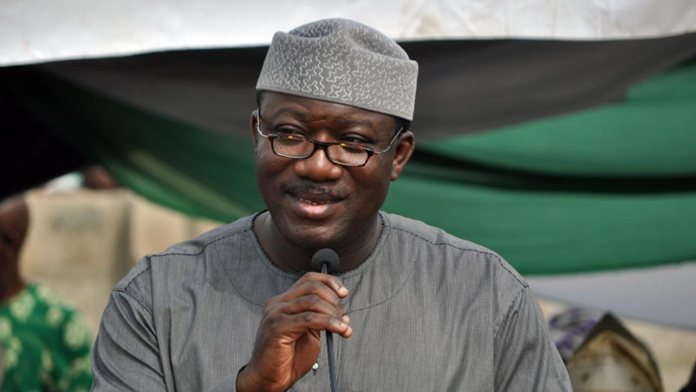