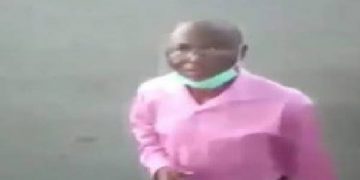 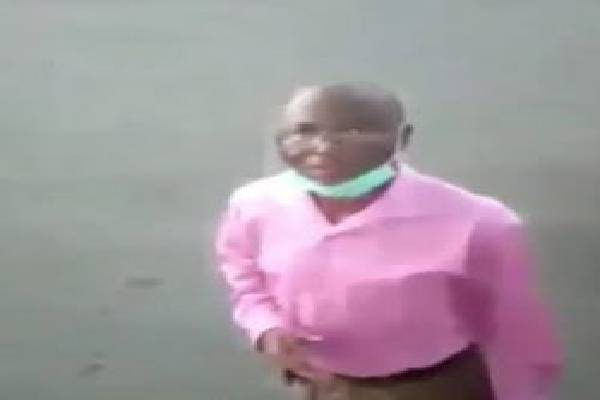 A man in Ekiti State has denied his son who just returned from Lagos access to his house out of fear that he might have been infected with Coronavirus (COVID-19).

The man, a retired officer of the Federal Road Safety Corps(FRSC), was seen in a viral video on social media asking his son to get “proper certification” to show that he had not contracted COVID-19 before letting him into the house.

The video indicated that the man had followed his son to the Ekiti office of the Nigeria Centre for Disease Control (NCDC) to ensure he got isolated.

The man whose name was not given said he was not comfortable allowing his son into his house despite recording a normal temperature of 36°, insisting that his son must get isolated for 14 days before being allowed into the house.

The man explained that he had warned his son to remain in Lagos which happens to be the epicentre of COVID-19 in the country, pending when the virus is over.

He, however, said his son defied his instructions by traveling from Lagos to Ekiti State despite the lockdown.

The man explained that he did not want to further complicate Ekiti’s COVID-19 challenges the way a 29-year-old pregnant community health worker died from the virus after sneaking into the state from Lagos.

Nigeria’s index case of the virus was recorded in Lagos State on February 27. Since then, the country has recorded over 1,500 cases of COVID-19 with Lagos accounting for about half of the total cases. 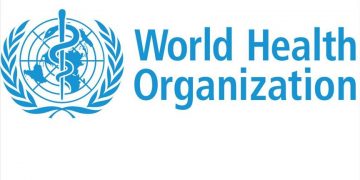 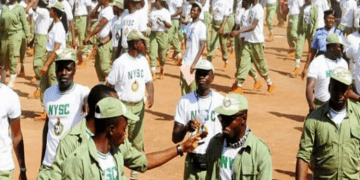