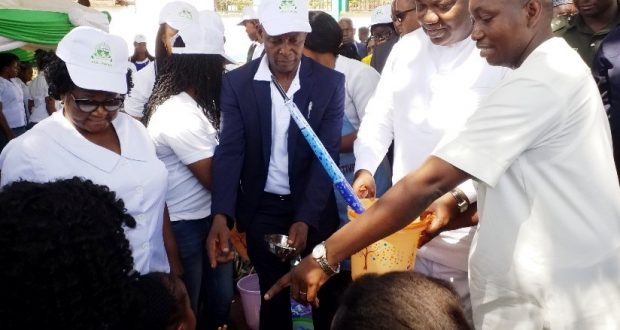 The Enugu state government in partnership with its global health partners on Tuesday launched a major onslaught against meningitis, hoping it will provide vaccination for more than one million children. 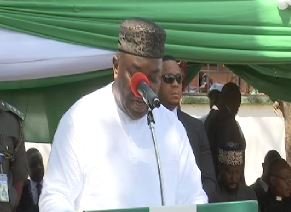 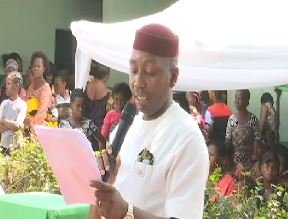 Governor Ifeanyi Ugwuanyi launched the campaign at the Abakpa Primary Health care centre where he stated once again that the health and well-being of Enugu people remained a top priority for his administration.

He said “Enugu State is the first state in Southern Nigeria to fully implement this meningitis mass vaccination,” and added that the state came first in the country in Maternal and Child Healthcare indices, according to the recent Lots Quality Assurance Survey, by the National Primary Health Care Development Agency.

The vaccination exercise is expected to reach children aged between one and fifty-nine months.