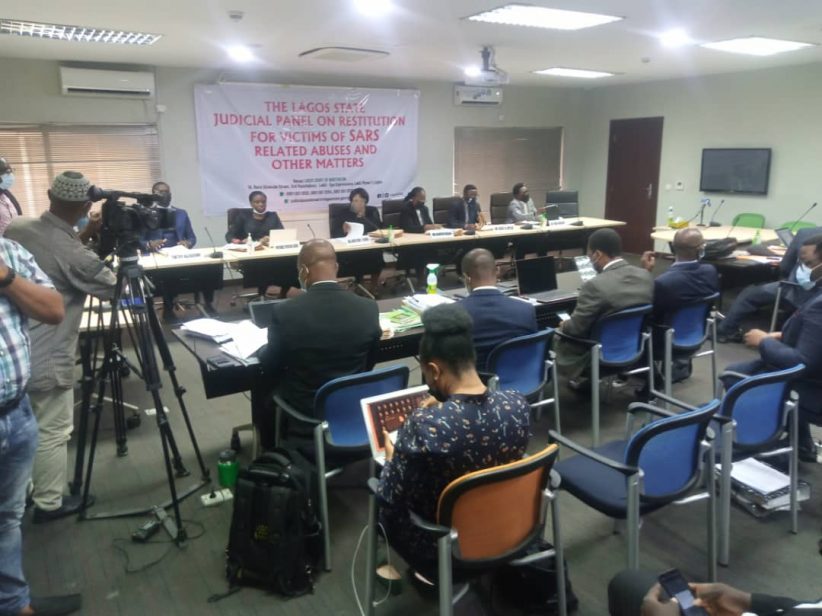 The Lagos Judicial Panel of Inquiry on the October 20, 2020 Lekki Toll gate shooting, as well as SARS-related abuses, said its announcement of temporary suspension of public hearings is for the purpose of focusing on the Lekki Investigation.

in a statement, the panel said this investigation on the alleged shooting of protesters last October is crucial as it impacts other matters emanating from it.

The statement also added that it started sitting on the compilation of reports and review of evidences and testimonies on the investigation of the Lekki incident weeks ago and has decided to continue sitting to focus on concluding its findings and recommendation so as to win time enough before the expiry of its tenure.

The panel said as soon as this is done, the panel will resume hearings and take as much cases as it can within the time limit.

The panel of enquiry announced during it’s last sitting on Saturday that, it will suspend further sittings for now.

According to the retired judge heading the eight-member panel, Doris Okuwobi, “There are two reports that we are expected to work on, we are not close enough to any of them, we cannot continue with the sitting and end up the assignment without concluding. So we will not be sitting from today,”

The chairperson also said that hearing notices will be sent out to persons involved in other cases once the panel gets to, “a comfortable situation…”

The panel, which is billed to conclude sitting on October 19, this year, has gotten two extensions, since it was inaugurated last October on a six-month mandate to make findings on the Lekki Tollgate shooting of October 20, 2020, as well as award compensations to deserving petitioners of SARS-related abuses.

TVC News gathered that, during the break, the panel will “evaluate, collate and make findings” regarding the Lekki shooting. 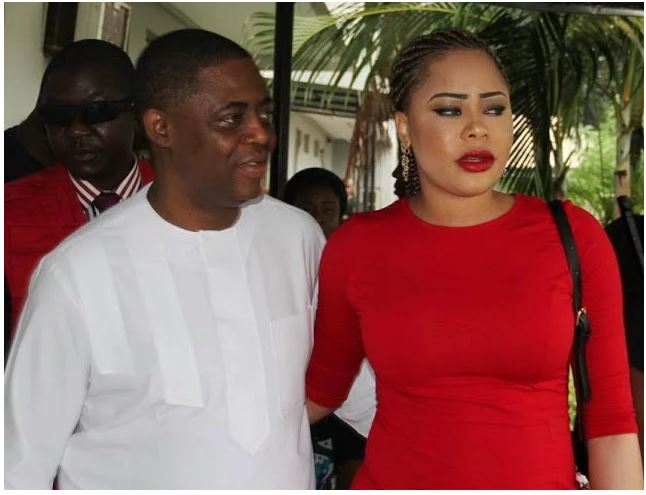 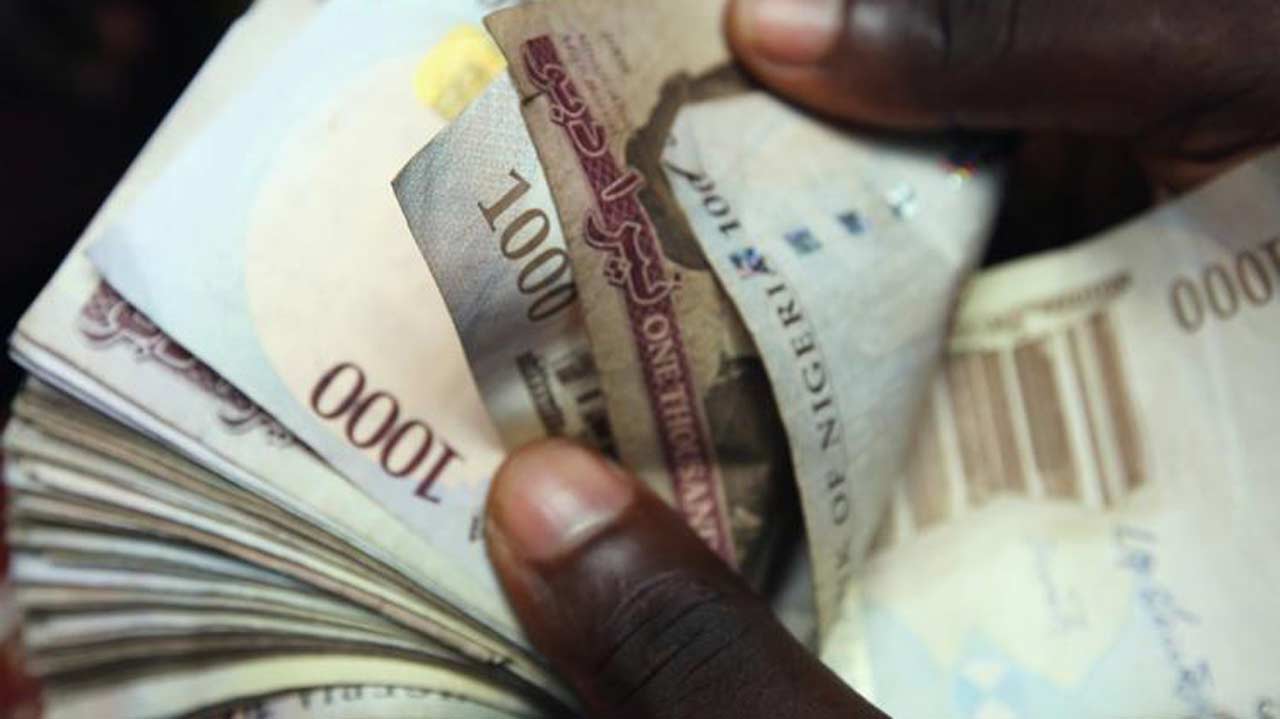 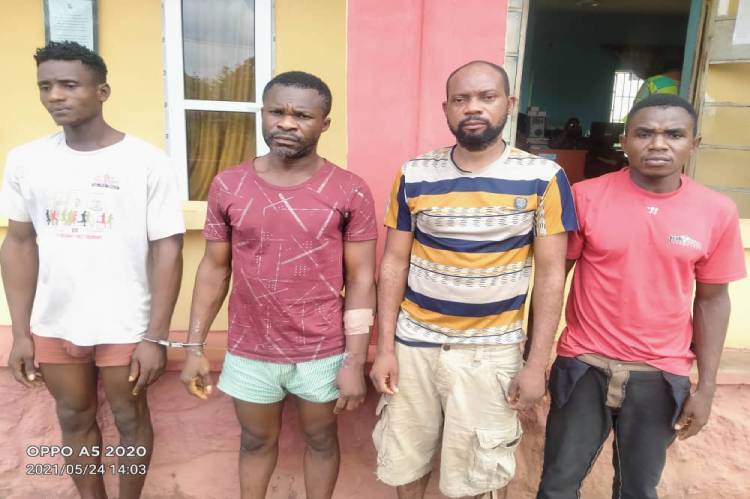 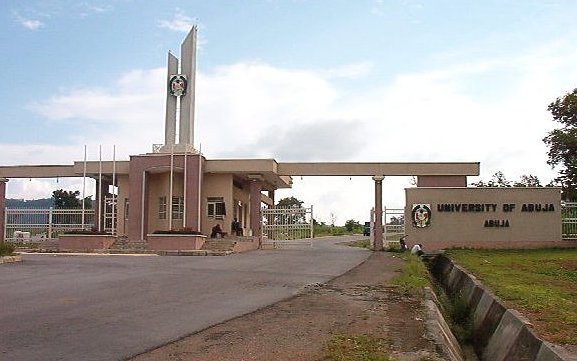 Academic activities are still ongoing at the University of Abuja, a day after the National Executive… 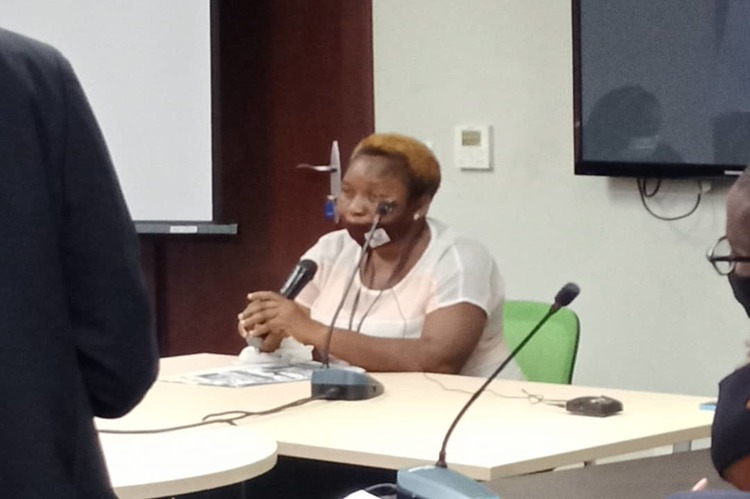 The widow of Olusegun Openiyi who was allegedly… 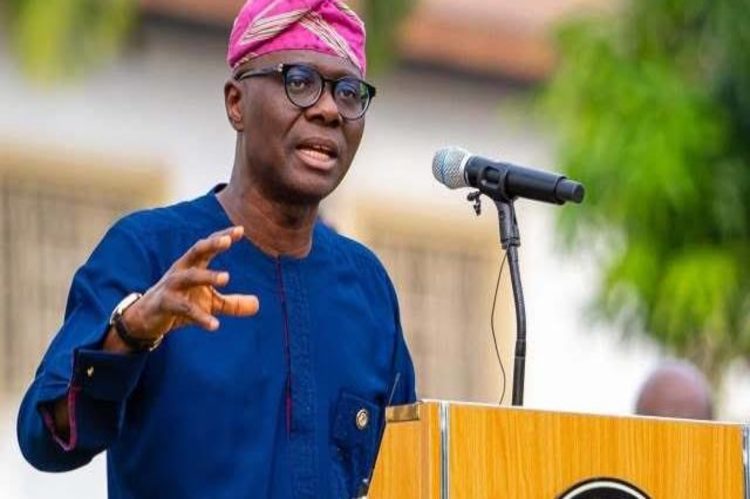 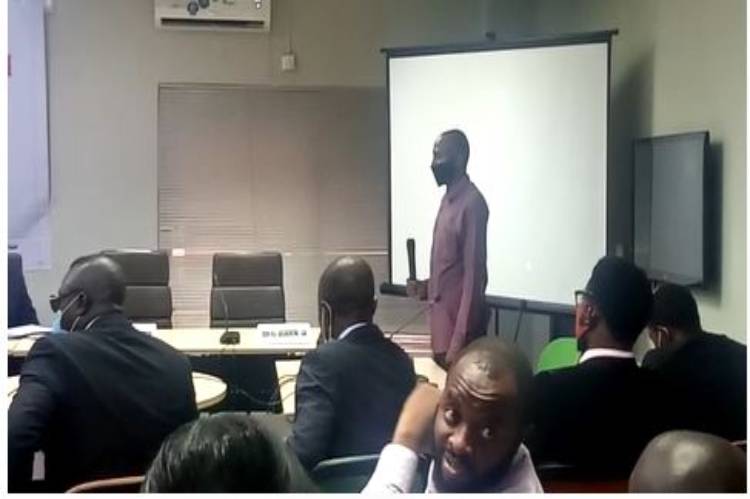