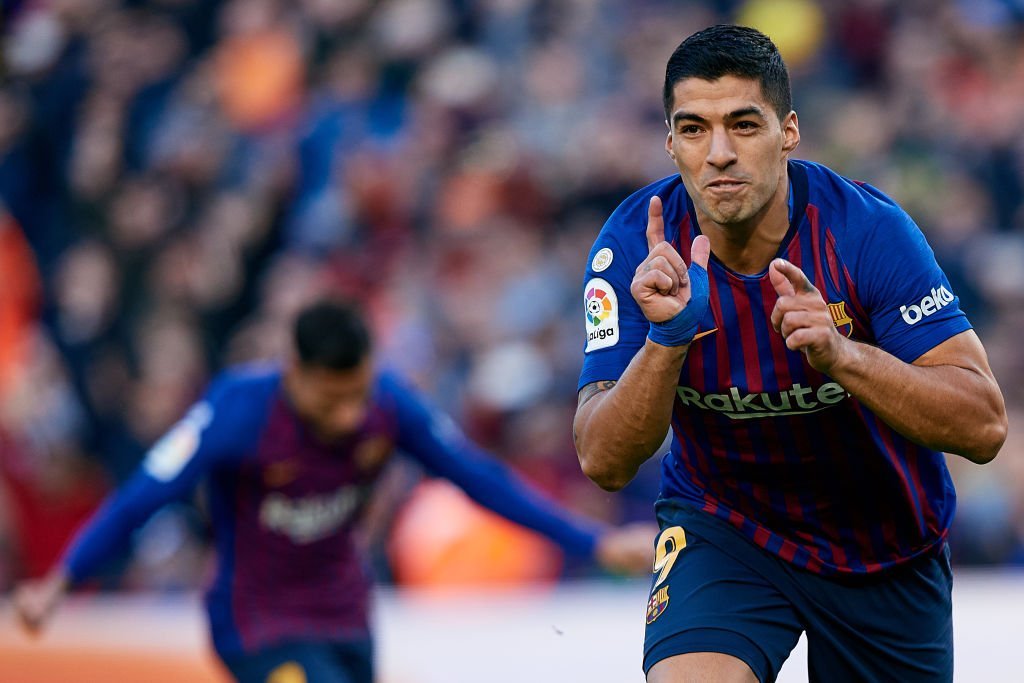 Real Madrid manager Julen Lopetegui suffered yet another huge setback to his side’s poor season with a 5-1 mauling at Barcelona, which may potentially have a crucial bearing on his reign at the club.

Intense media speculation saw the game against Barcelona as a ‘do or die’ match with a sacking believed to be inevitable should Real under perform.

A Luis Suarez hat-trick appears to have sealed Lopetegui’s fate as his days look to be numbered at the helm of the European champions.

Messi was missing for the Catalans through a hand injury, but it was Suarez who stepped in with 3 goals while Phillipe Coutinho and Aturo Vidal added gloss to the comfortable win. 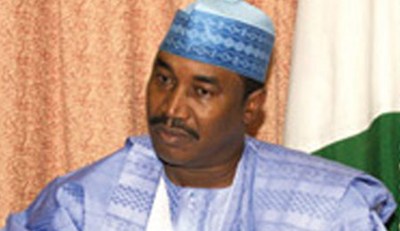 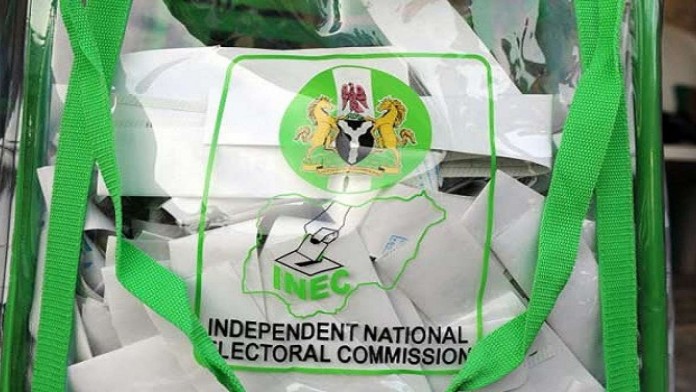 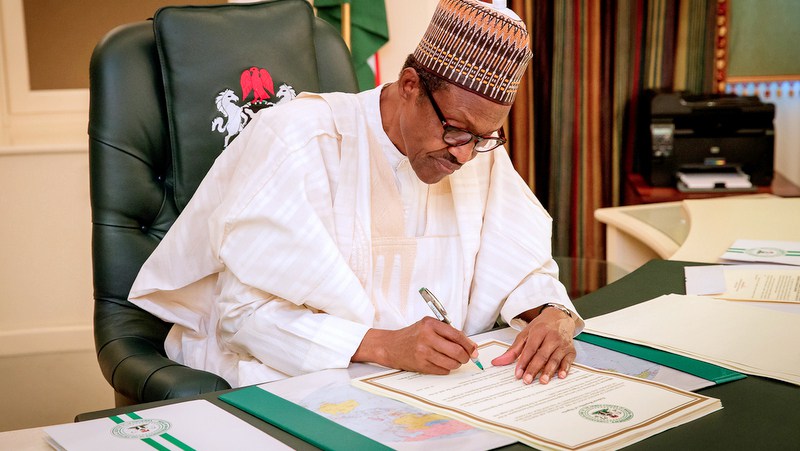 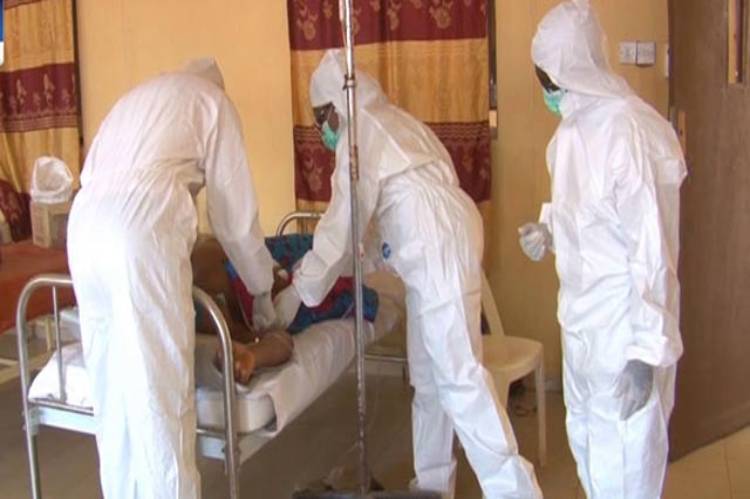 A total of 242 persons have so far died of Lassa fever in Nigeria this year. This is 72 higher than…