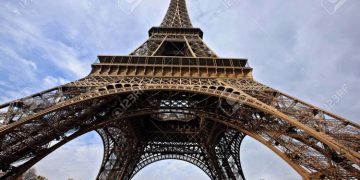 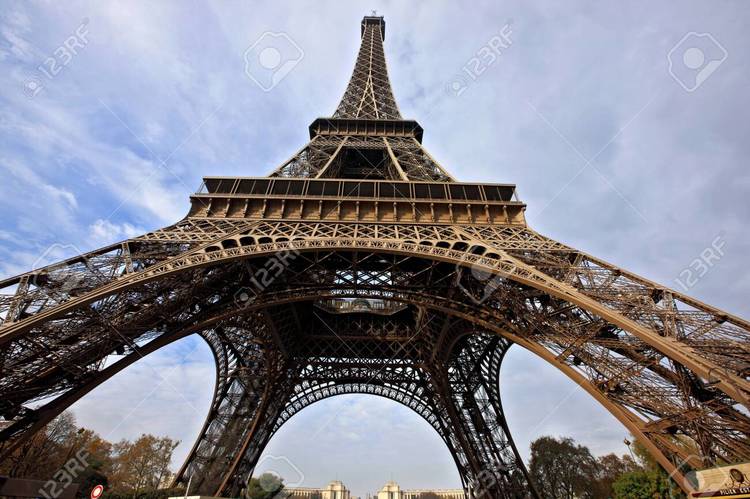 French Police have disclosed that the famous Eiffel Tower in Paris was evacuated for two hours on Wednesday after an anonymous caller threatened to blow up the great edifice in the heart of the French capital.

After an inspection, nothing suspicious was found and the Eiffel Tower was able to reopen to visitors.

“A man phoned up, shouted ‘Allah Akbar’ and said he was going to ‘blow up everything’” at the Eiffel Tower, said a police source, who asked not to be named.

A security cordon was put around the monument, traffic diverted and the Eiffel Tower evacuated at 12:15 pm (1015 GMT).

Its operator SETE said in a statement that after a thorough search nothing was found and the tower was able to reopen at 2:15 pm.

The monument had reopened on June 26 after its longest closure since World War II forced by the coronavirus pandemic.

The Eiffel Tower usually receives about seven million visitors a year, some three-quarters from abroad, although even after reopening numbers are down sharply due to travel restrictions amid the pandemic. 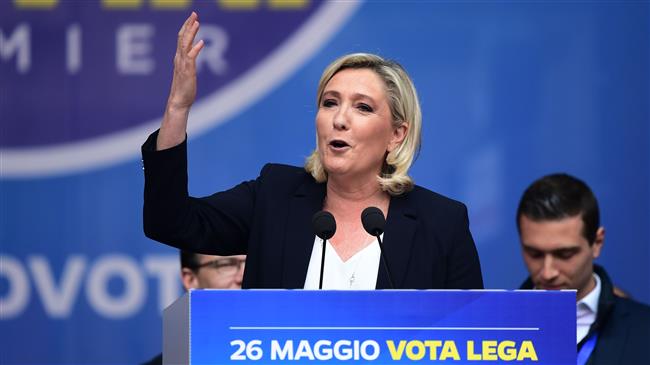 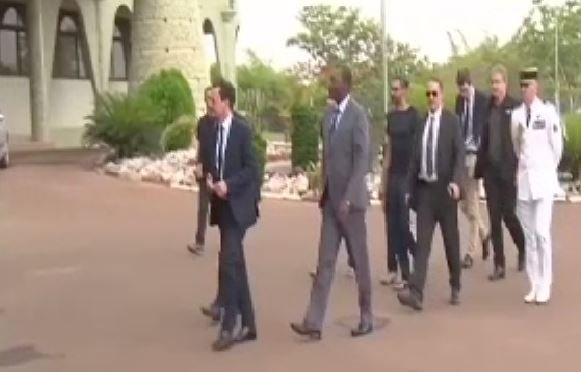 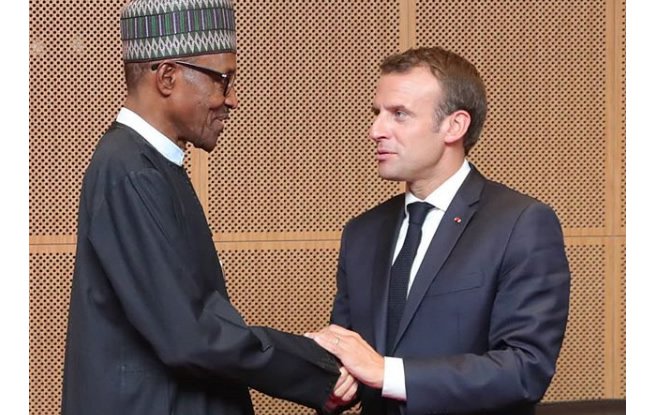 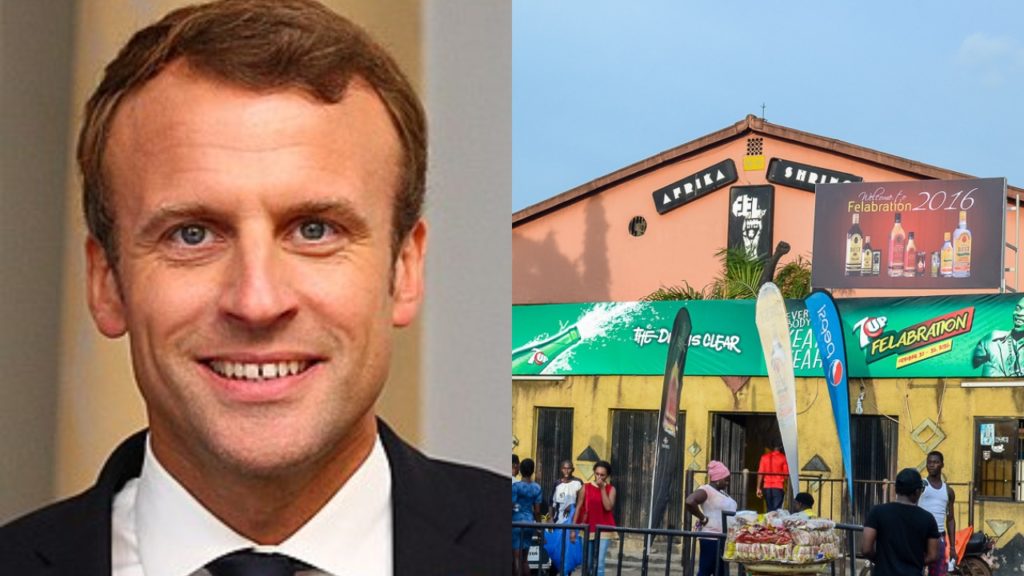 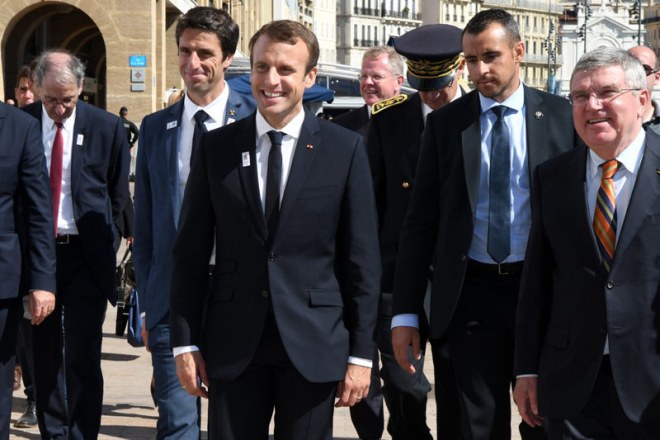