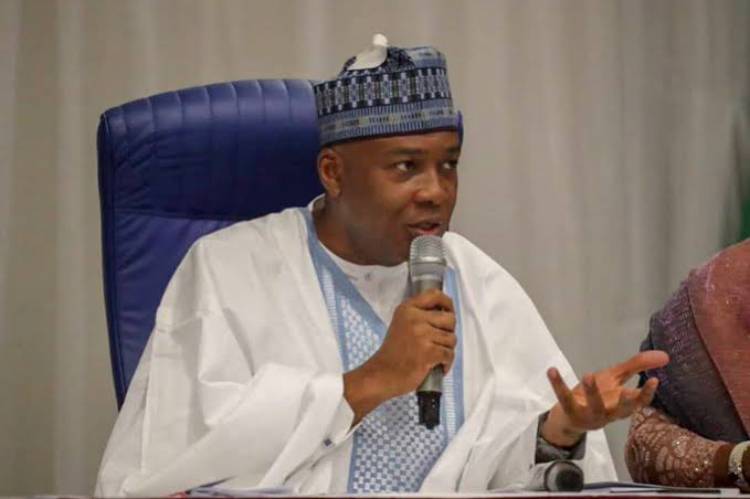 In a Statement by his media Adviser,  Yusuph Olaniyonu, the former lawmaker was however neither arrested nor detained as reported by some media outlets.

Mr Olaniyonu stated clearly that the Kwara-born politician only went to the commission’s head office on his own volition.

Read details of the statement below:

The Media Office of Dr. Abubakar Bukola Saraki would like to confirm that this afternoon, of his own volition, Dr. Saraki visited the office of the EFCC to clarify any issue that the commission may have wanted to raise with him. He was never arrested and is at home right now.

It will be recalled that following the order of the Federal High Court, Abuja, on the Fundamental Human Rights case filed by Dr. Saraki during the period of the former Chairman of the EFCC which precluded the commission from investigating him until the matter is dispensed with, the commission at the last hearing on July 14, 2021, pleaded with the judge that the order was preventing them from doing their job.

Following this complaint, Dr. Saraki, as a responsible citizen, on his own volition approached the commission that at the earliest convenient date, he was willing to visit the commission’s office and clarify all issues they might want to raise with him.

He, therefore, visited the commission’s office this afternoon and answered some questions. He is back home. He was not arrested. Dr. Saraki also assured the commission that he has nothing to hide and will always make himself available to clear all issues that may require his attention. 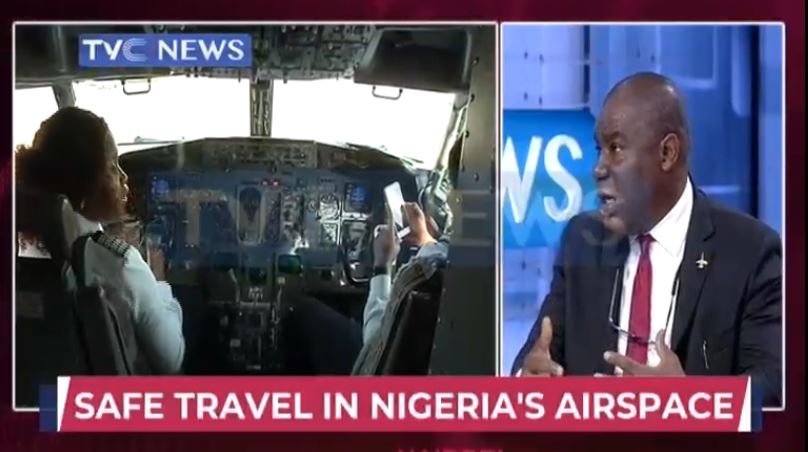 How safe is Nigeria’s Airspace? 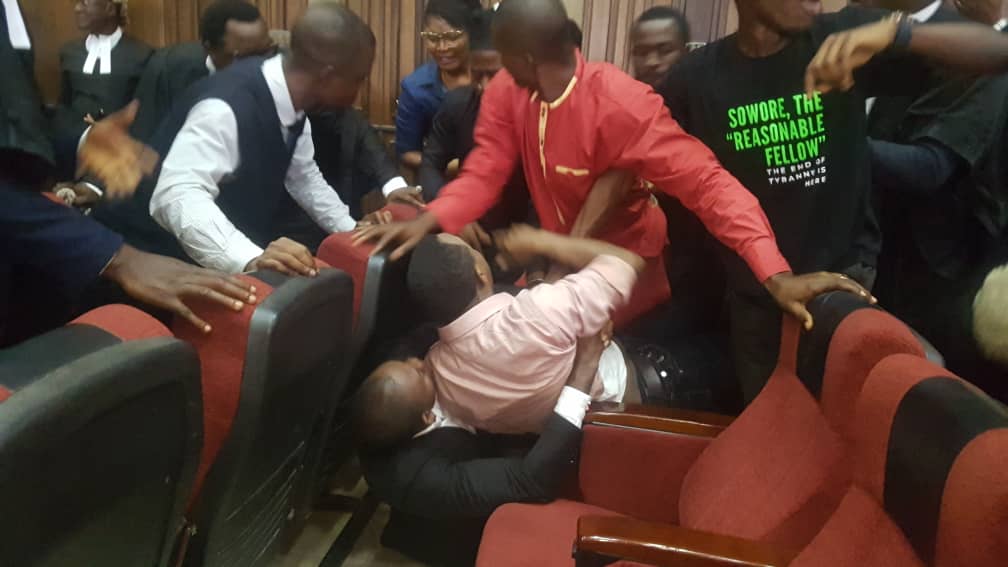 The Department of State services (DSS) on Friday attempted to rearrest convener of #RevolutionNow protest,… 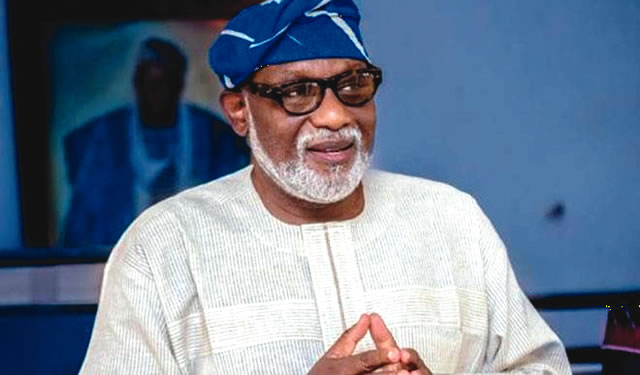 Ondo state Governor- elect, Rotimi Akeredolu says Nigeria will get out of the economic recession (more…) 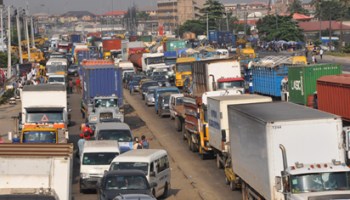 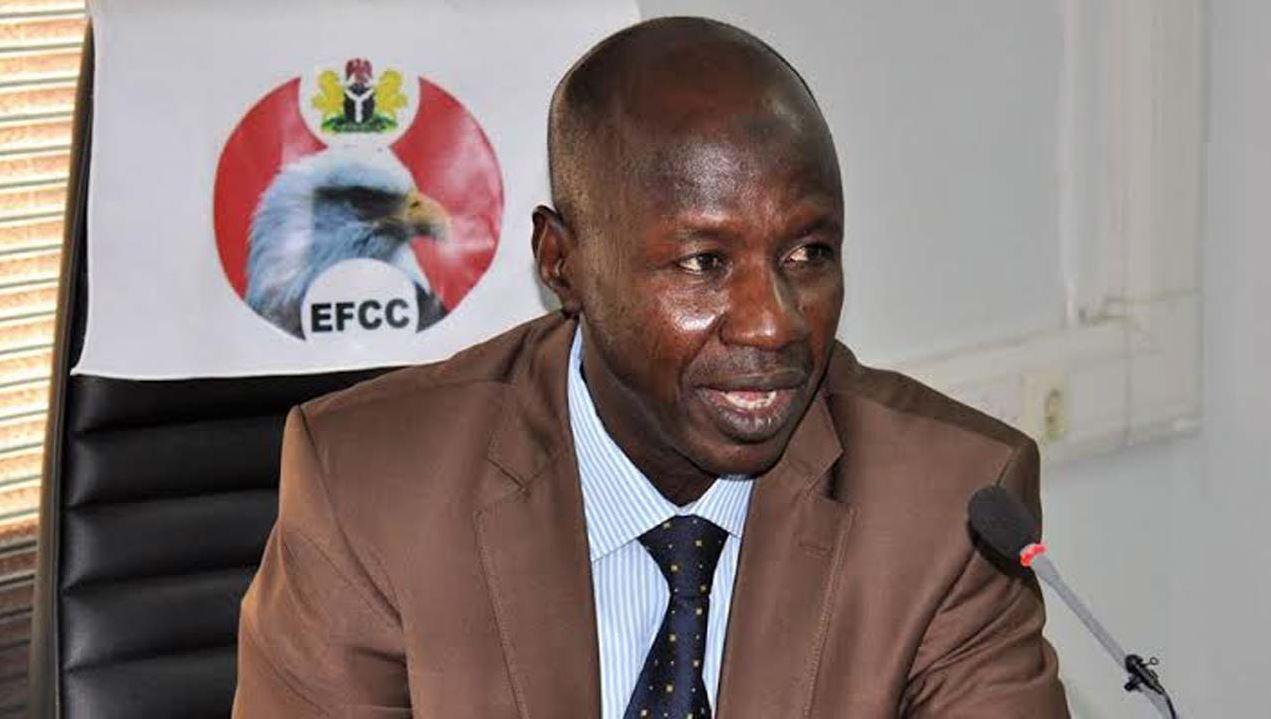 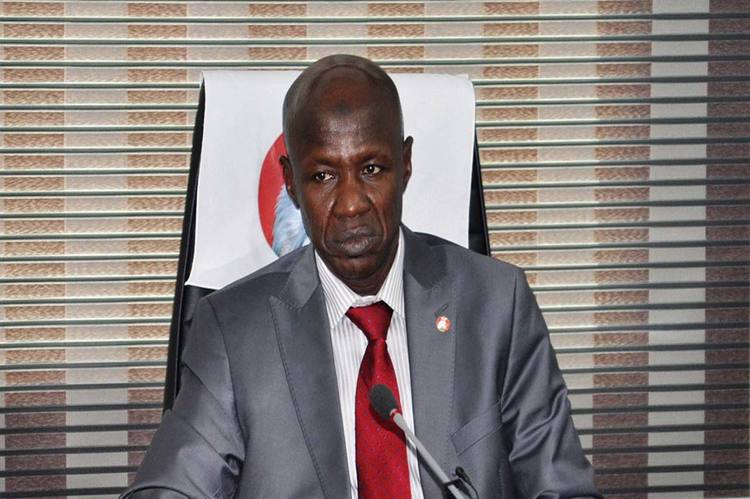 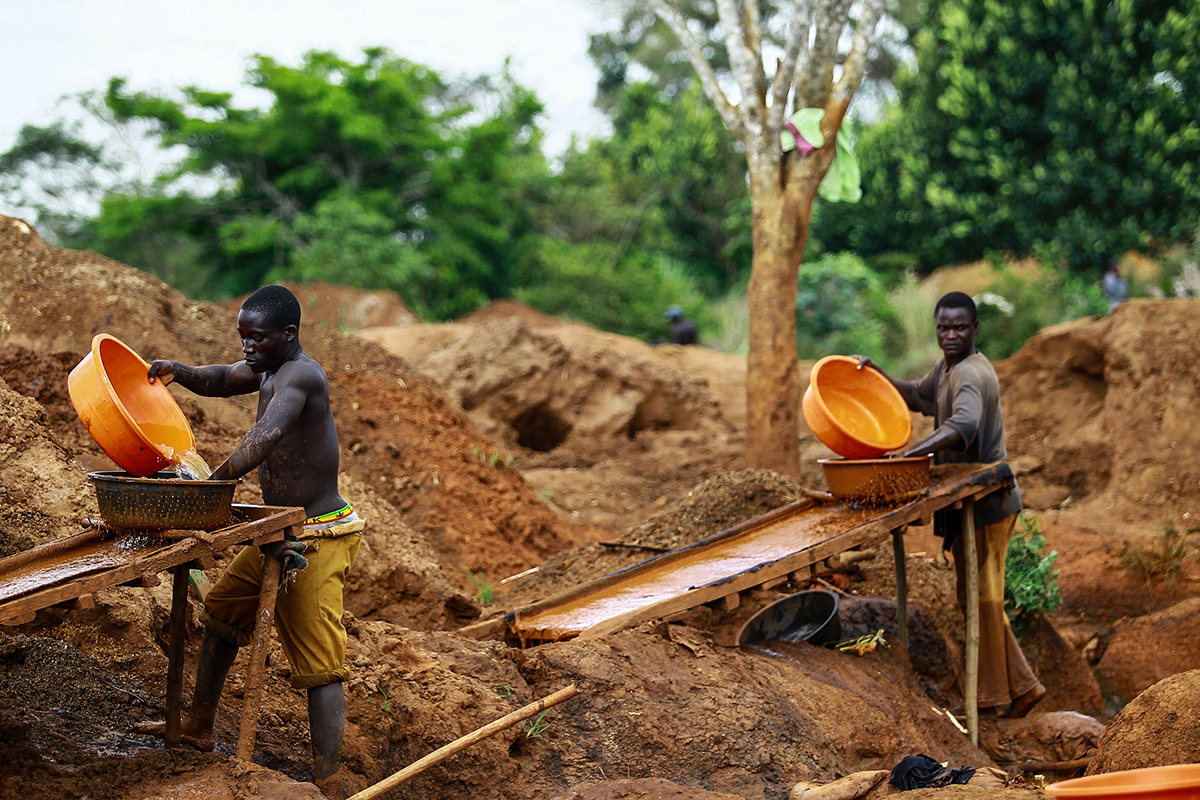