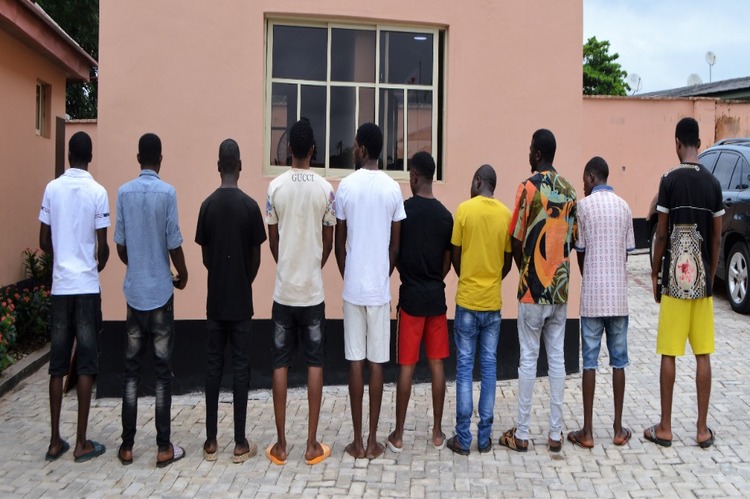 The. Ibadan zonal office of the Economic and Financial Crimes Commission, EFCC, has arrested 10 men for their alleged involvement in internet frauds.

The suspects, namely: Isaac Ogundayo; David Ayodele; Etiowe Kelvin; Seun Afolabi; Saheed Olalekan; Oluwatobi Damilola; Sukanmi Odofin; Ademola Okunola; Joseph Damilare and Abass Sodiq were arrested in their hideout at Ajinde Road 4, off Akala-Expressway, Ibadan in the early hours of the day by men of the Commission.
Their arrest according to the commission followed credible intelligence and many weeks of surveillance on the location.
Several fraudulent documents and other instruments of fraud were recovered from them at the point of their arrest.
They will be charged to court as soon as investigations are completed. 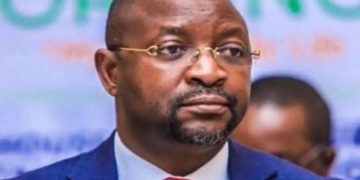