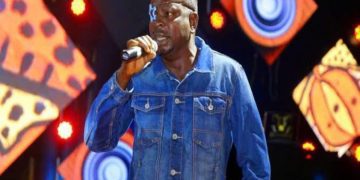 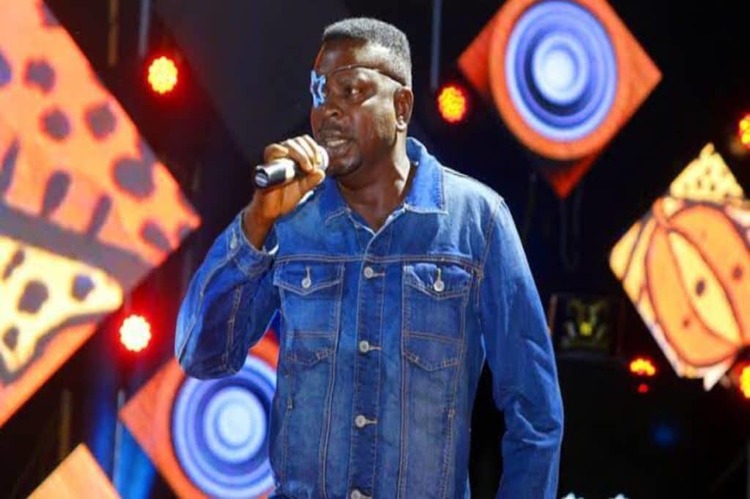 Veteran singer, Friday Igwe, popularly known as Baba Fryo, is begging Nigerians and his colleagues in the entertainment industry for assistance.

This is coming after the singer took to his Instagram page some days ago to admit that, “I’m having serious depression#igwehfamily #friends #fans #deltastategovernor #lagosstategovernor #riverstategovernor #SAVEME.”

The post apparently got the attention of his colleagues and some of them such as Daddy Showkey, Sound Sultan and Ice K of the defunct group, Artquake, reached out to him.

Daddy Showkey posted a video of Baba Fryo in which the latter said, “My lovely people, I thank you all for hearing my voice. I am not a fake person and I don’t do fake things.

There are many challenges that a man faces; that is why I am saying these things. I didn’t even know when I made the post about being depressed.

By the time I woke up the next morning, a lot of people had called me. I sang ‘Denge Pose’ about people who pose, so I shouldn’t do the same thing. My son is having pains as we speak and I cannot just sit down looking at him for over two years.

He suffers a lot of pains and we have been told different things are responsible. Sometimes, they would say it is ulcer or kidney problems.

We had to take him for a scan. In the course of this, all my businesses have crumbled. I have never complained to Nigerians but I cannot just sit down and watch him die.

People would say I am stupid and should have cried out. That is why I am crying out now.

There are many artistes that have died in silence because they did not speak out.

I thank God we have started the process for my son’s operation but as an artiste,

I still need other things to keep me going. That is why I am appealing to Nigerians to show me love, so I can have other businesses to do.”

Thanking those who had come to his aid, Fryo continued, “I would like to thank those who have shown me love so far. I don’t want to mention names now until I have got your permission. I thank you so much for hearing my cry. May you continue to reap the fruits of your labour.”

Daddy Showkey also offered words of encouragement to his colleagues.