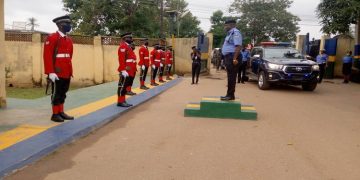 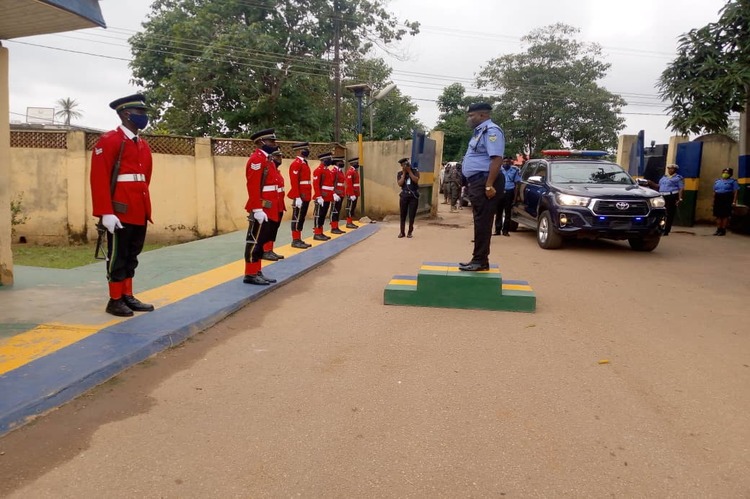 A new Commissioner of Police has been posted to Ogun State Police Command to take over from Kenneth Ebrimson who is retiring from service.

He is Edward Ajogun who once served as the Deputy Commissioner in charge of Operations in the State.

He is a graduate of Political Science from the University of Ibadan and joined the Nigeria Police as a Cadet Assistant Superintendent of Police in 1988 and worked in various capacities accross the the country.

Before his recent posting, he was at the Police Medical Services, Falomo, Lagos, as the Commissioner of Police, Administration.

He holds Master’s degree in Public Administration from the Lagos State University and LL.B ( Hons.) from the National Open University Nigeria (NOUN). 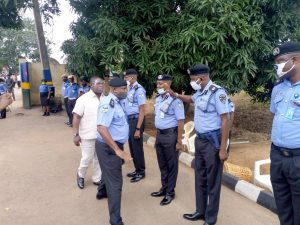 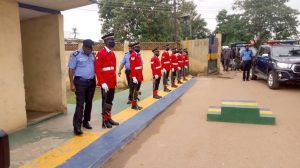 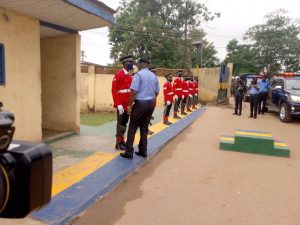 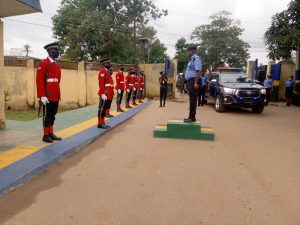 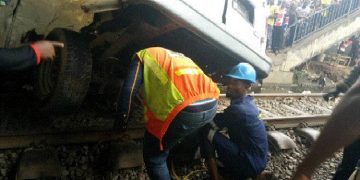 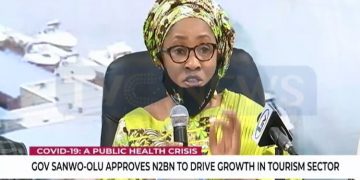 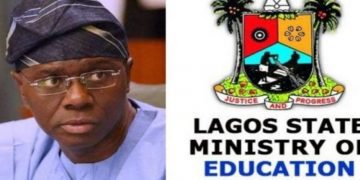