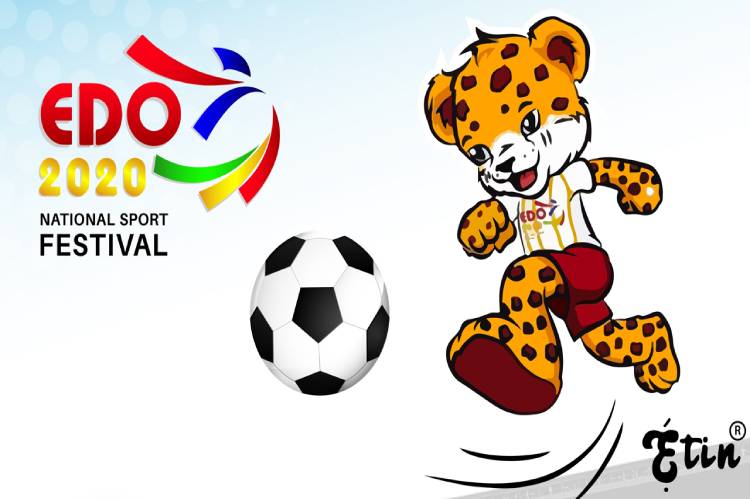 The Edo State Government has dissolved all the sub-committees for the 19th National Sports Festival tagged Edo 2020.

This is because no actual date had been fixed for the festival by the Federal Government.

The dissolution of the committees was contained in a letter dated December 9, 2020 and signed by the Secretary of the Local Organising Committee for the festival, Dr Emmanuel Igbinosa. 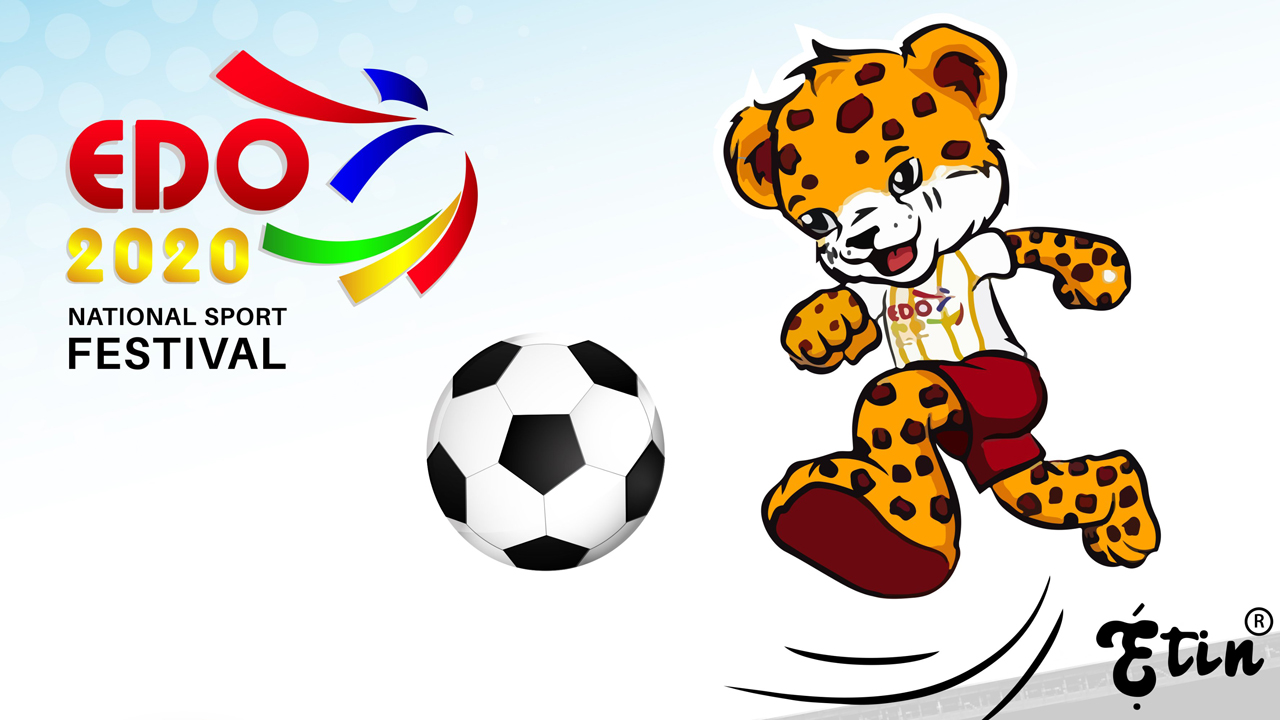 The letter read in part, “I am directed by the Deputy Governor (Edo State), who doubles as the LOC chairman for the festival, to inform you of the dissolution of all committees with immediate effect.”

The festival was earlier scheduled to hold between March 22 and April 1, but was postponed indefinitely due to the outbreak of COVID-19.

The federal government had last month rescheduled the festival to take place between January 3 to 18, 2021, before it was eventually put off indefinitely last week. 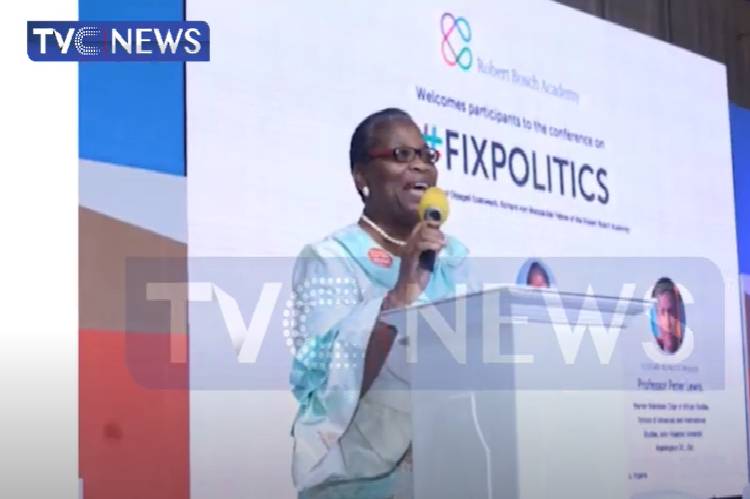 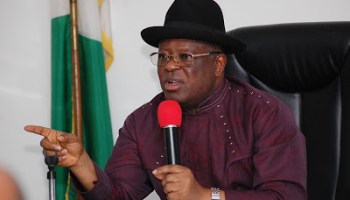 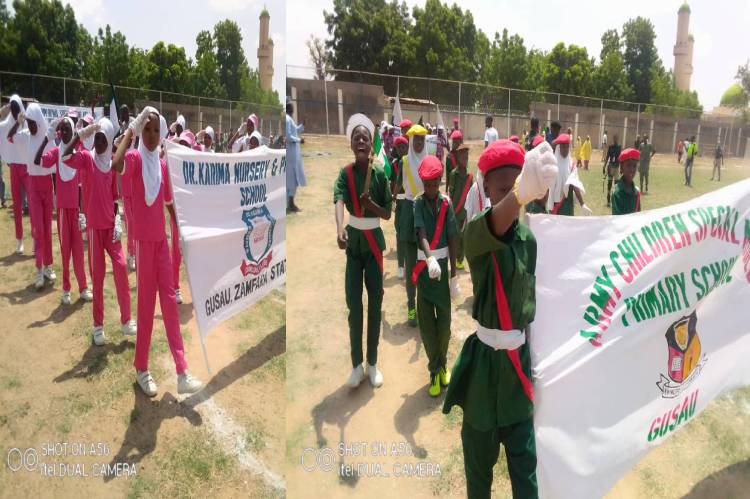 Children’s day: Over 30 schools participate in colourful ceremony in Zamfara 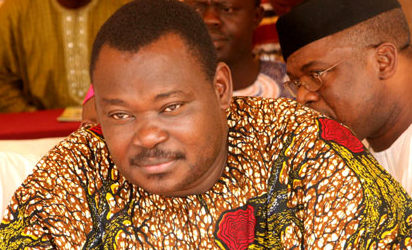 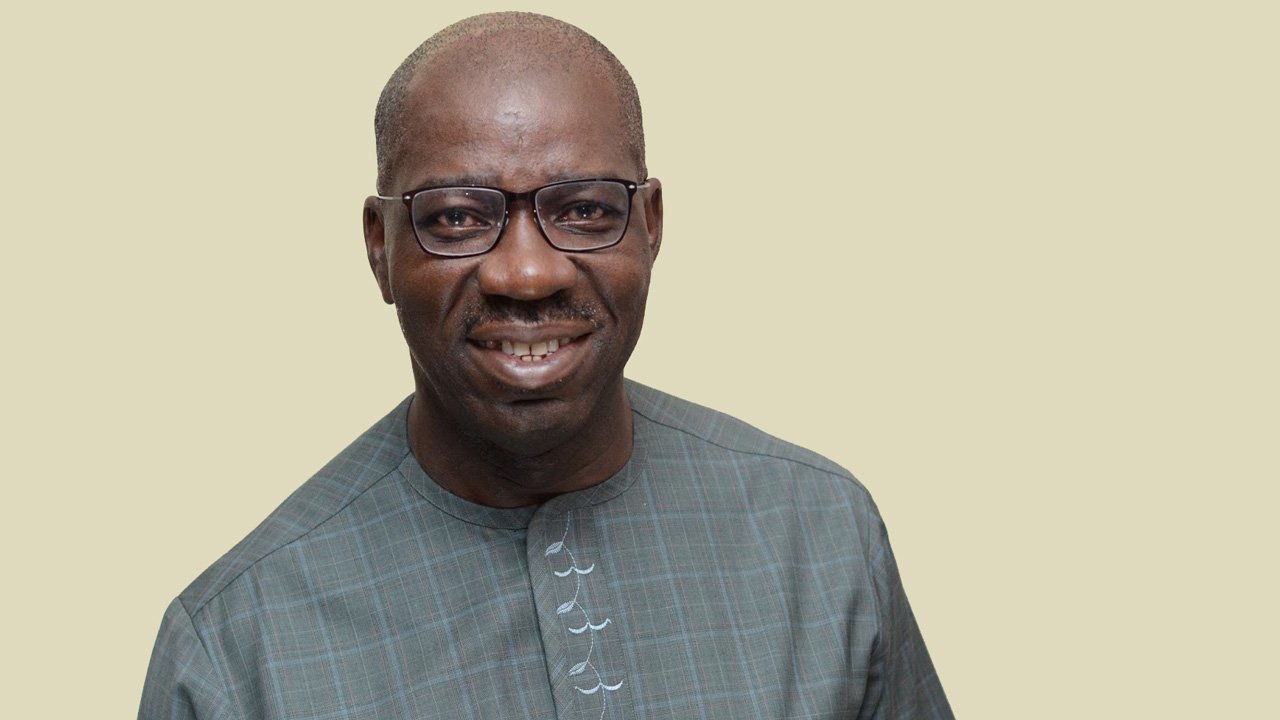 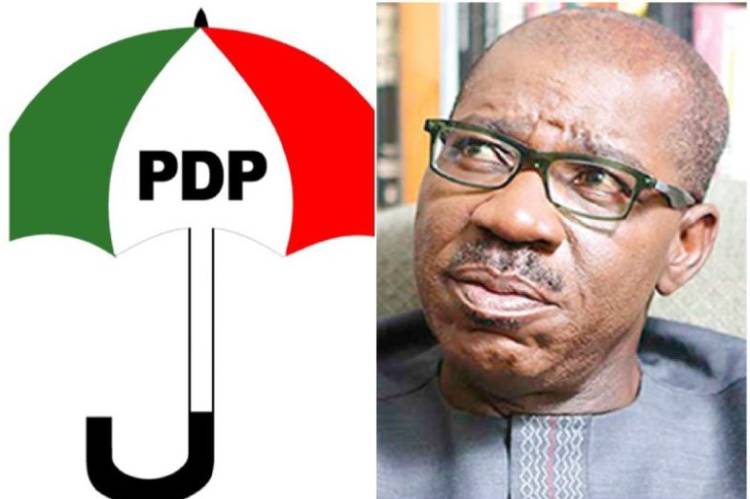 The court of Appeal, Abuja division has… 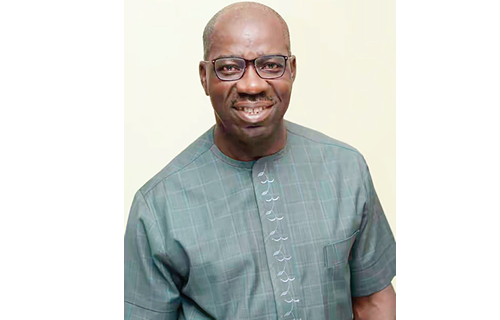 The All Progressives Congress (APC) in Ondo…