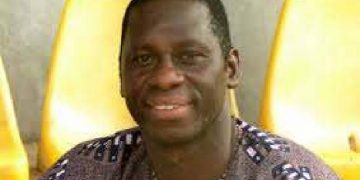 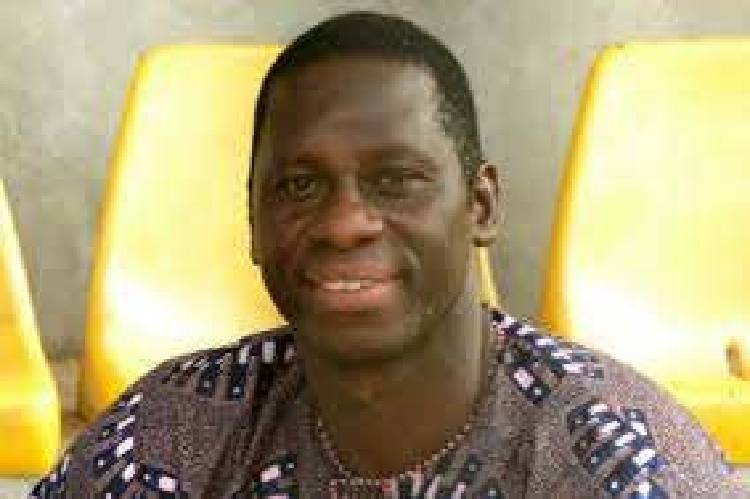 Former Nigeria international goalkeeper, Dosu Joseph says the Super Eagles still have a lot of work to do ahead of qualifying and featuring at the 2022 Africa Cup of Nations in Cameroon.

Reacting to the Super Eagle’s 4-4 draw in Benin City and 0-0 draw away against Sierra Leone third, Dosu said the Eagles should have picked at least four points from the double-header.

“I think we just have to make do with the goalless draw the Super Eagles recorded in Freetown because we already lost the plot in the first game in Benin City. If we had secured at least a win and a draw over the two legs, it would have been more acceptable. So playing 4-4 and 0-0 with Sierra Leone is not good enough, but we are still topping the group, which is good for us

“However we need to wake up and work very hard if we want to go far in the tournament when we eventually qualify for the AFCON where we would be competing with the likes of Egypt, Morocco, Cote d’Ivoire, Cameroon and others.

“There is still a lot of work to be done by the Eagles because in this qualifying stage, we need to go play the smaller countries, beat them silly and then wait for the big teams to come.

“As regards playing Maduka Okoye in goal again, I think coach Gernot Rohr did well to show his faith in the keeper which will go a long way to help his confidence. If the coach had benched him in Freetown, it would have demoralize him.

“Now he got a Clean sheet in the game and made one or two good saves which is good. But all the goalkeepers need to wake up too because the fight for the number-one shirt is still very open.” Dosu added