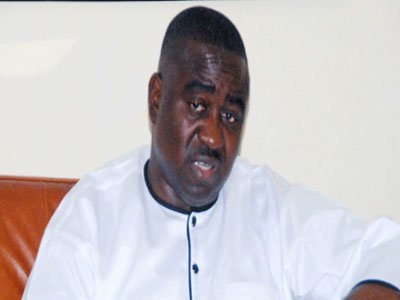 Former Governor Gabriel Suswam is being questioned by the Department of State Services (DSS) for his alleged link with a militia leader, Terwaze Akwazza (a.k.a Gana), a security source has said.

According to the source, three Benue State local government areas – Logo, Katsina-Ala and Ukum – are said to be in Akwazza’s grip.

The secret service is also investigating the ex-governor for allegedly building an armoury in his mansion, which is under construction in Makurdi.

Among those building the mansion, which is said to be close to the Ministry of Agriculture in the state capital, are three Israelis.

But a source close to Suswam yesterday said he suspected a frame-up by the ex-governor’s rivals.

According to the security source, who pleaded not to be named because he is not permitted to talk to the media, if Suswam is found to be innocent, the DSS will free him.

The source said: “The DSS is looking into the activities of a militia leader in Benue State, Terwaze Akwazza (a.k.a Gana) whose group has been terrorising innocent villagers.

“From security reports, the gang leader has held hostage three local governments – Logo, Katsina-Ala and Ukum. His group is running a mini-government in the affected local councils with locals paying obeisance, remitting funds and now even taking disputes to the group’s court.

“Although Akwazza initially embraced the Amnesty Programme of the state government, he later reneged and returned to his base in mountainous areas. It is from there that his boys have been killing and maiming innocent citizens.

“The situation in Benue, especially in the three local governments, is getting closer to how Boko Haram started and security agencies cannot sit idle without looking at all clues.”

Some indigenes of Benue have alleged that there is a link between Suswam and Akwazza. “At a point, we got reports that Akwazza boys were providing security for the former governor instead of the Police and the DSS,” the source said.

Ex-governor Suswam was trying to meet bail terms as at press time. He has been in detention for five days. 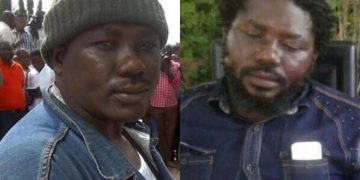 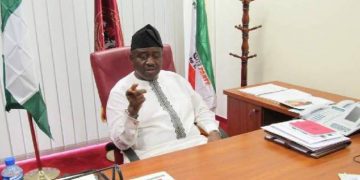 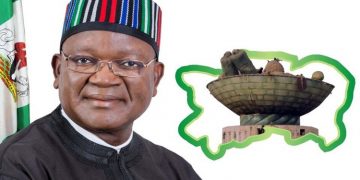 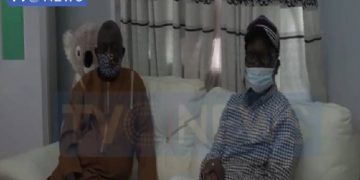