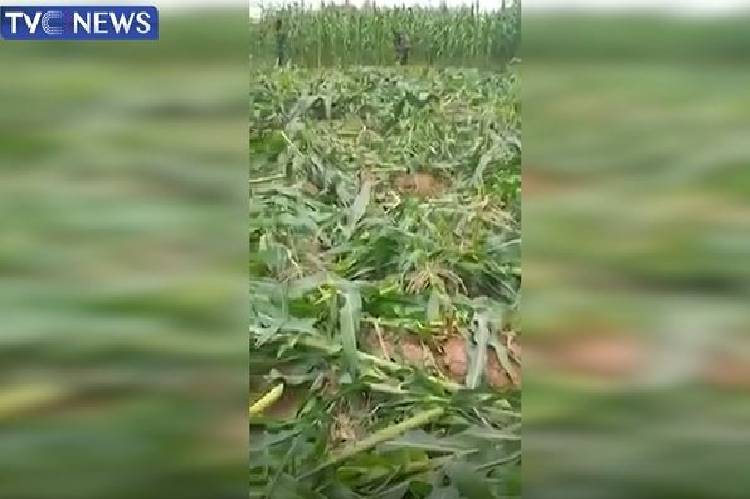 The Nigerian Army has asked the public to disregard a doctored video intended to disparage the professionalism of troops in the country’s south-eastern region.

According to him, the video showed blurry footage of people dressed in green camouflage destroying farms in an unnamed location.

He said the authors of the video mischievously attributed the persons’ actions to the military in an attempt to denigrate the reputation and image of the Nigerian Army.

The army spokesman said this was done “by falsely claiming they are soldiers and invariably personnel of the Nigerian Army.’’

“However, following a fact finding investigation on the video by subjecting it to credible reverse image, it was discovered that the video was first published on YouTube channel “BIAFRA BOY” .

“The investigation also revealed that the image of the men in green camouflage was deliberately blurred to conceal their identity from viewers.

“Similarly, the authors failed to identify the location, community, or Local Government Area the incident occurred.

“Given these facts, it is apparent that the video footage is a deliberate propaganda by Eastern Security Network (ESN).

“Members of the general public are please urged to be wary of such negative propaganda materials and subject them to thorough scrutiny.

“We therefore urge the public to please discountenance the propaganda video as it is the machination of mischief makers targeting the Nigerian military,’’ he said.

Nwachukwu reassured the general public that the Nigerian Army would continue to operate professionally regardless of all divisive propaganda. 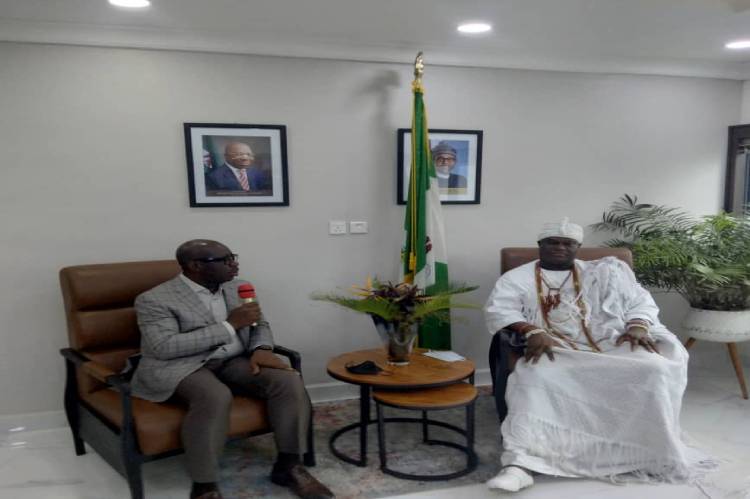 The Ooni of Ife, Oba Adeyeye Enitan Ogunwusi, on Monday paid a courtesy visit to the governor of Edo… 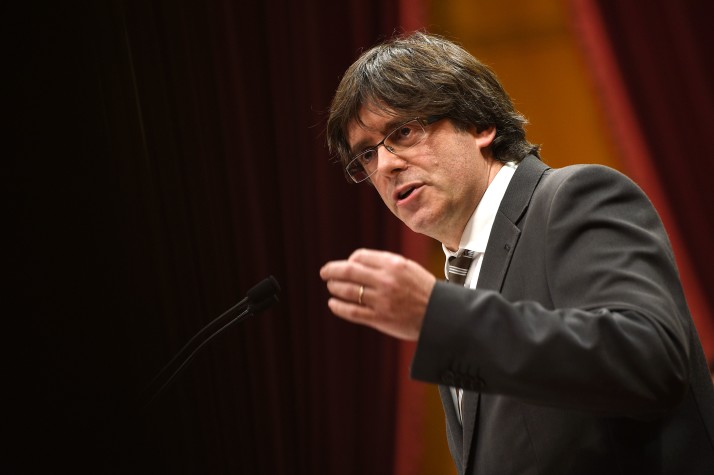 Ex-Catalonia leader turns himself in to Belgian police: VRT 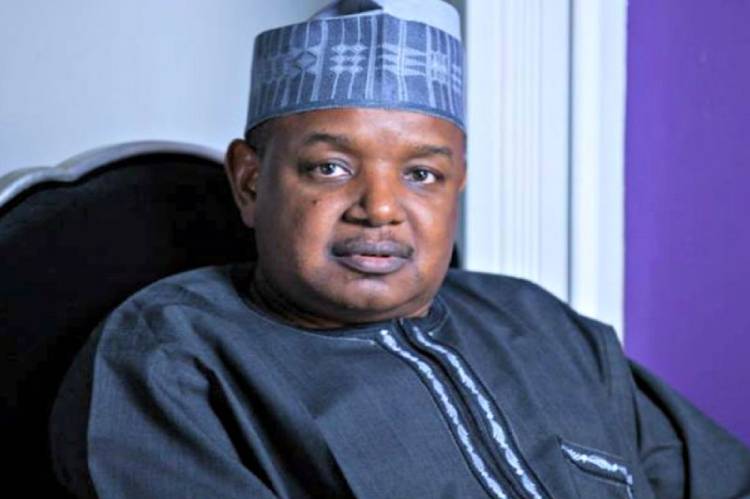 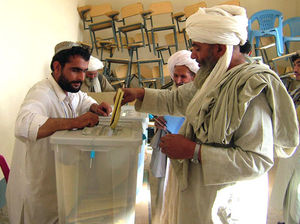 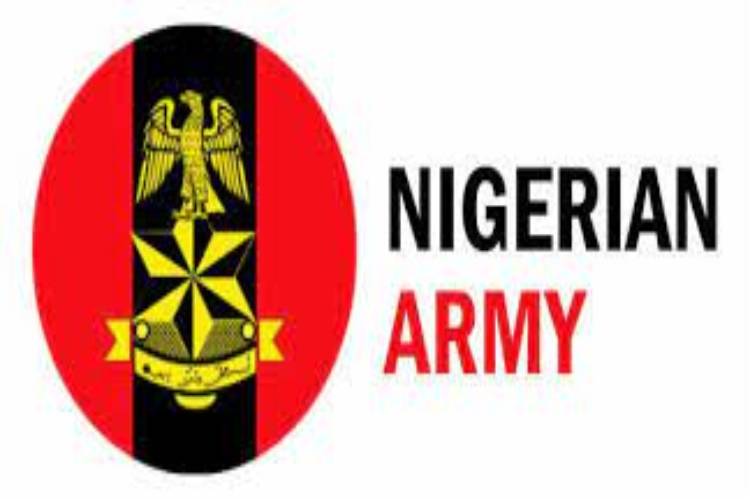 Their is No Fulani agenda within our ranks – Nigerian Army 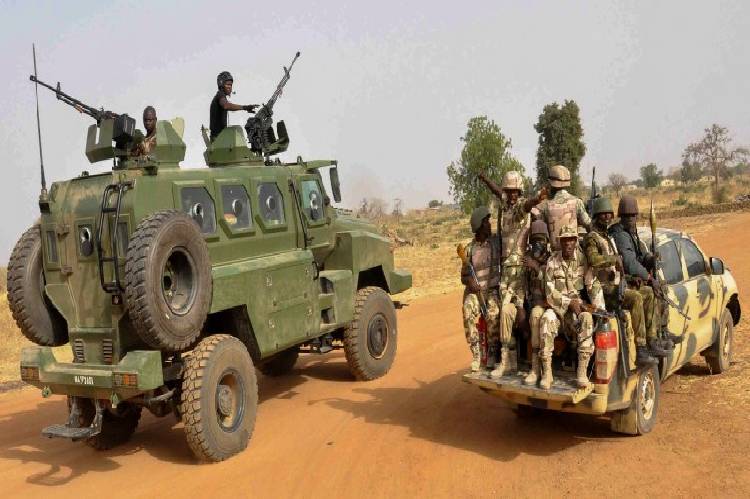 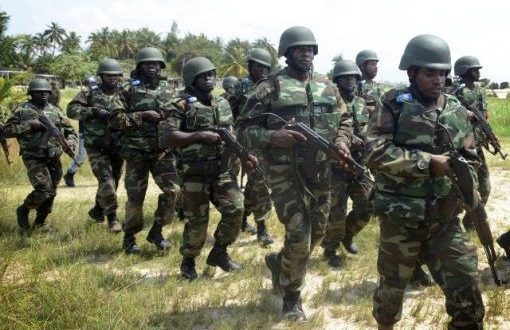 The Nigerian Army will on February the 15th,…