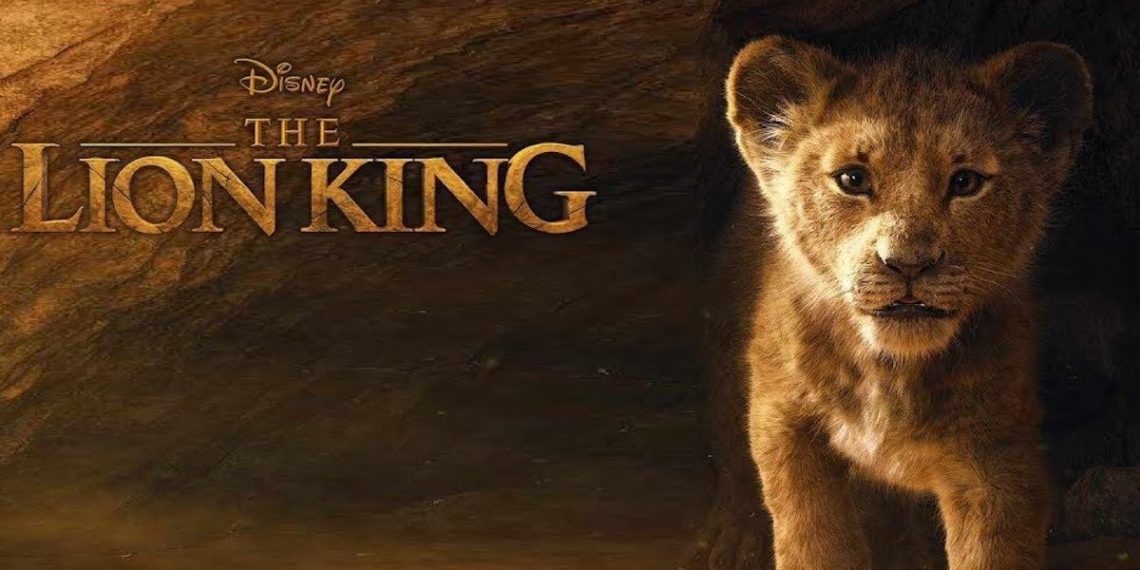 Disney’s ‘The Lion King’ has crossed the $1 billion mark after less than 3 weeks in theaters.

The live-action remake of the 1994 movie features Beyonce, Donald Glover and Chiwetel Ejiofor in lead roles.

The movie also stars Billy Eichner and Seth Rogen as Timon and Pumbaa. James Earl Jones reprised his role as Mufasa from the original animated film.

The movie joins ‘Avengers: Endgame’, ‘Captain Marvel’ and ‘Aladdin’ as the fourth Disney title to surpass one billion dollars in global ticket sales in 2019

With its blockbuster slate, Disney has nearly 38 percent of the domestic market share, a cut that increases to more than 40 percent when Fox, which it just purchased, it added.

Security and state of the nation 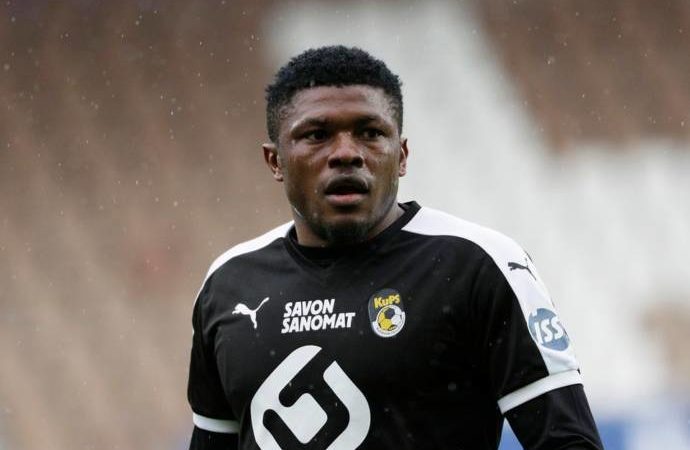 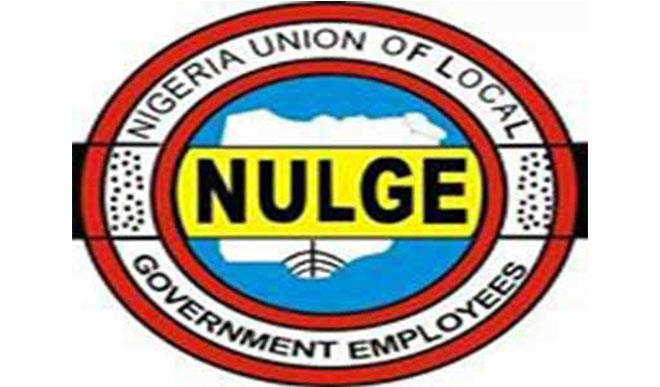 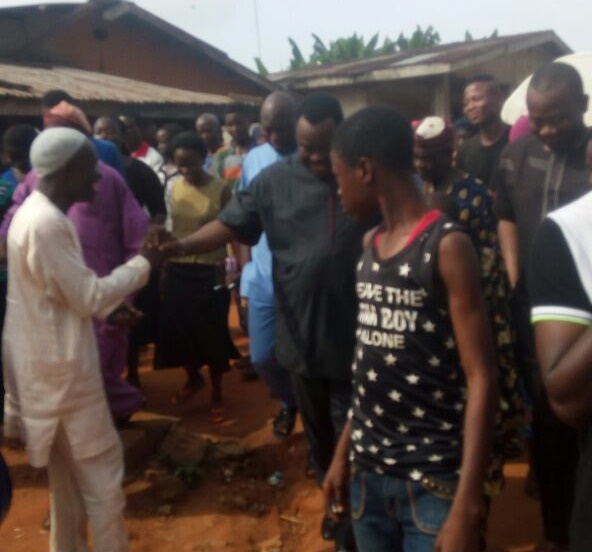