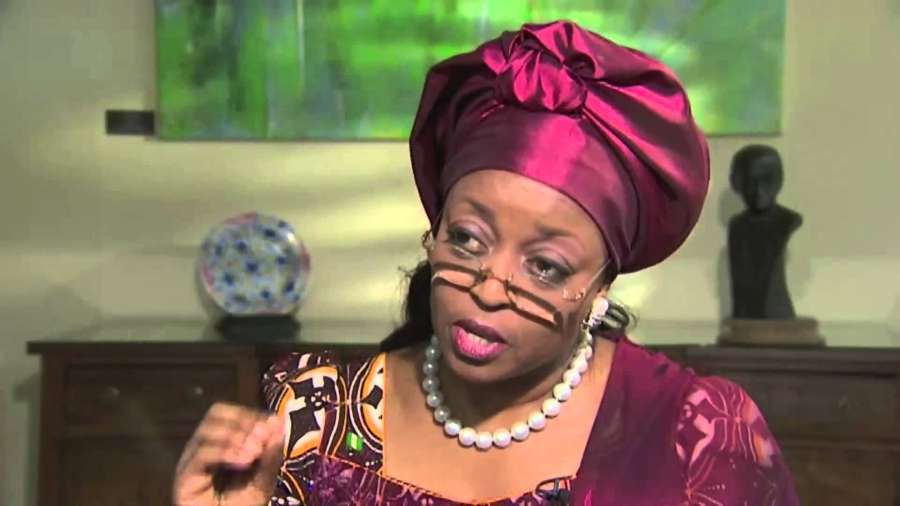 Nigeria’s main opposition party, PDP, has accused the anti-graft agencies, of engaging in a sensational media trial, over the loot, recovered from former Minister of Petroleum, Diezani Allison-Madueke.

The PDP, for the first time, was reacting to statements made by anti-corruption agencies and the Nigerian government during the week that as much as N47.2 billion and 487.5 million dollars of public resources in cash and property were traced to Alison-Madueke.

Spokesman of the party, Dayo Adeyeye, insists that the huge monies, allegedly recovered, from the former Minister, constitute a mere show, to shore up, the political fortunes of the government.

He insisted that unless the issue is decided in court, it remains a mere allegation.

He challenged the EFCC to take the former petroleum minister to court if this was not mere propaganda to dent the image of the past PDP government.

On its convention scheduled for Saturday, Adeyeye says there is no legal obstruction despite earlier attempts that later failed.

He says the exercise will be a unity convention as members of the Ali-Modu Sheriff group have been accommodated.

The party on Friday held a series of meetings including NEC in a bid to tighten loose ends so as to ensure a successful convention aimed at prolonging the tenure of the Ahmed Makarfi-led National Caretaker Committee and amending some sections of its constitution.