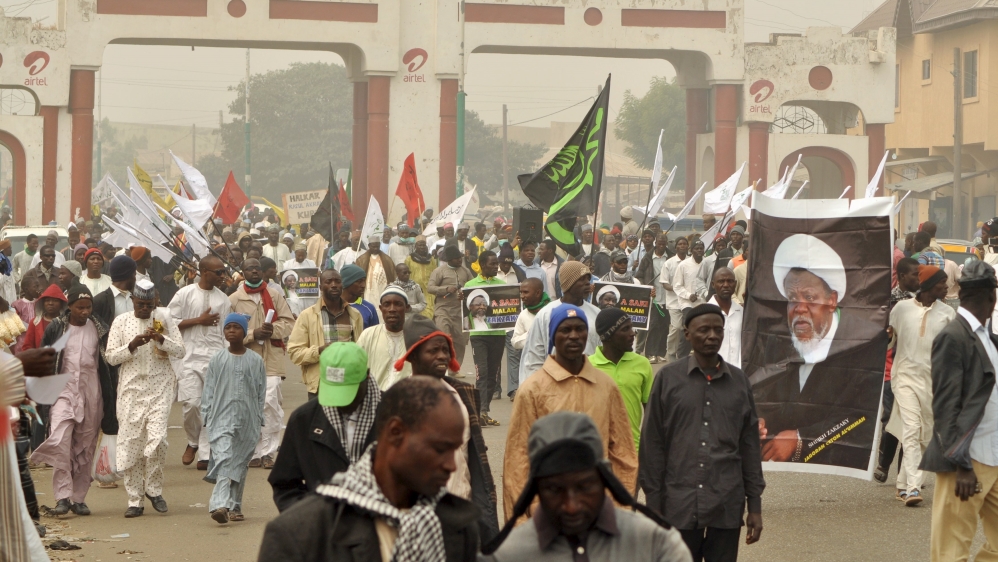 TVC N. At least nine people have been killed and several wounded during clashes between Nigerian police and Shia Muslims at a religious procession in the northern state of Kano, according to witnesses and authorities.

The violence broke out on Monday during a march of thousands of members of the Islamic Movement in Nigeria (IMN) from Kano city to Zaria in neighbouring Kaduna state – where they had been banned – for the Ashura religious day of mourning.

It was the latest in a series of incidents involving the group. A judicial inquiry in August reported that 347 IMN members were killed and buried in mass graves after clashes with the army in December 2015.

According to the police, participants in the procession were armed with bows and arrows. Officers opened fire on the IMN crowd after one of them was hurt, police said.

“At first we used tear gas on them. They attacked one of our personnel, who sustained a fatal injury,” he told Reuters news agency.

Yusuf said IMN members used the dead policeman’s weapon to fire at officers, who had “no option” but to use live ammunition in response.

But a spokesman for the IMN, whose 1980s founders were inspired by the Islamic Revolution in Iran, said police had blocked the path of its members before unleashing tear gas and live ammunition on them. He also said the IMN was a peaceful group.

“Throughout the nearly four decades of the existence of the IMN, it has never stockpiled, carried or used weapons,” spokesman Ibrahim Musa told reporters.

“The police arrived and started firing tear gas canisters on the procession of Shia to disperse them,” grocer Ilyasu Ammani told reported.

“I saw 15 bodies sprawled on the ground before the police evacuated them,” said Ammani of the violence in Kwanar Dawaki, an area on the outskirts of Kano.

Witness Kabiru Mudassir said he saw more than “10 bodies being taken away in a police van”.

Mudassir, who was on his way to work when he was caught in the violence, said “more policemen are being deployed and a military jet keeps circling the area”.

The IMN has been in conflict with the Nigerian government over the years.

In October, Kano police banned IMN from conducting street processions ahead of the annual Ashura rites.

Kaduna state governor Nasir El-Rufai banned the group as an “unlawful society”, saying it was a security threat and calling for security forces to “vigorously” arrest its members.

In December last year, the group fought against soldiers for two days in the city of Zaria, resulting in the death of 347 of its members..

Ibrahim Zakzaky, the group’s leader, was also left partially paralysed and blind in one eye.