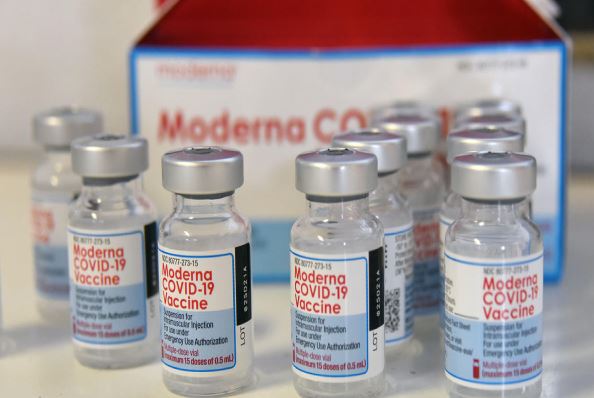 The Swedish Public Health Agency advised a temporary halt to the use of the Moderna COVID-19 vaccine among young adults on Wednesday, citing worries about rare heart side effects.

“The Public Health Agency has decided to pause the use of Moderna’s vaccine Spikevax, for everyone born 1991 and after, for cautionary reasons,” the agency said in a statement, adding that those groups should instead receive the Pfizer/BioNTech vaccine.

The danger appeared to be strongly linked to the second dose of the Moderna vaccine, according to the FDA, and was more widespread among young men and boys, as well as in the weeks following the second injection. It went on to say that the symptoms normally go away on their own, but that they should be reviewed by a doctor.

After a CDC advisory group found data suggesting a “probable link” between the vaccines and rare episodes of myocarditis in adolescents and young adults, the FDA added a warning to both Pfizer and Moderna vaccines in June.

Despite the warning, doctors and researchers say they still strongly recommend that all Americans 12 and older get vaccinated, noting that the heart problems are uncommon and in most cases very mild.

COVID-19, on the other hand, was found to have a higher risk of symptoms, including cardiac inflammation, than the vaccinations in two different vaccine investigations.

“Those who are vaccinated recently, with their first or second dose of Moderna’s vaccine, don’t need to feel worried because the risk is very minor, but it is good to know which symptoms you should be on the lookout for,” state epidemiologist Anders Tegnell said in a statement.

Some 81,000 people in the age group have already received a first jab in Sweden, but they will not be offered a second, the agency said, adding that “discussions were ongoing about the best solution for this group.”

US approves $319 million for new Consulate office in Lagos 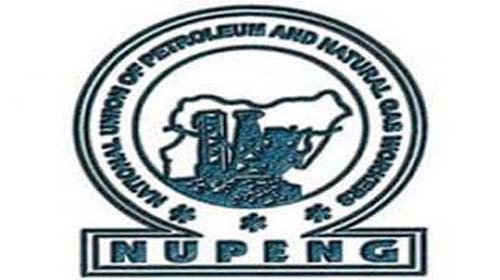 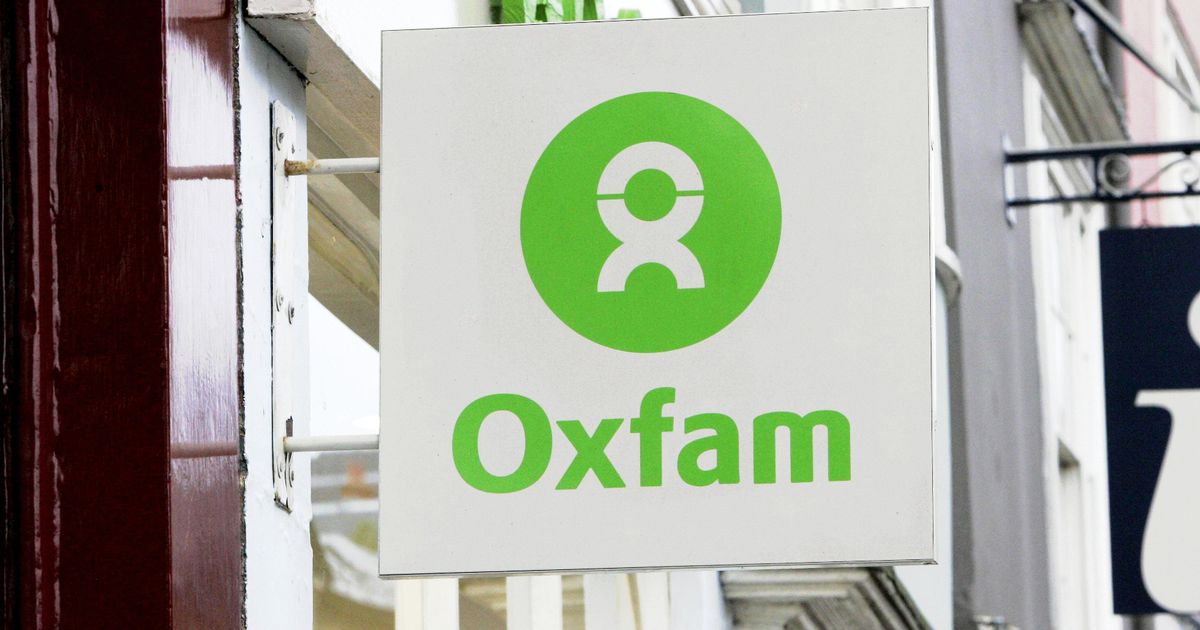 British charity, Oxfam, is fighting to save its government funding after revelations about sexual misconduct… 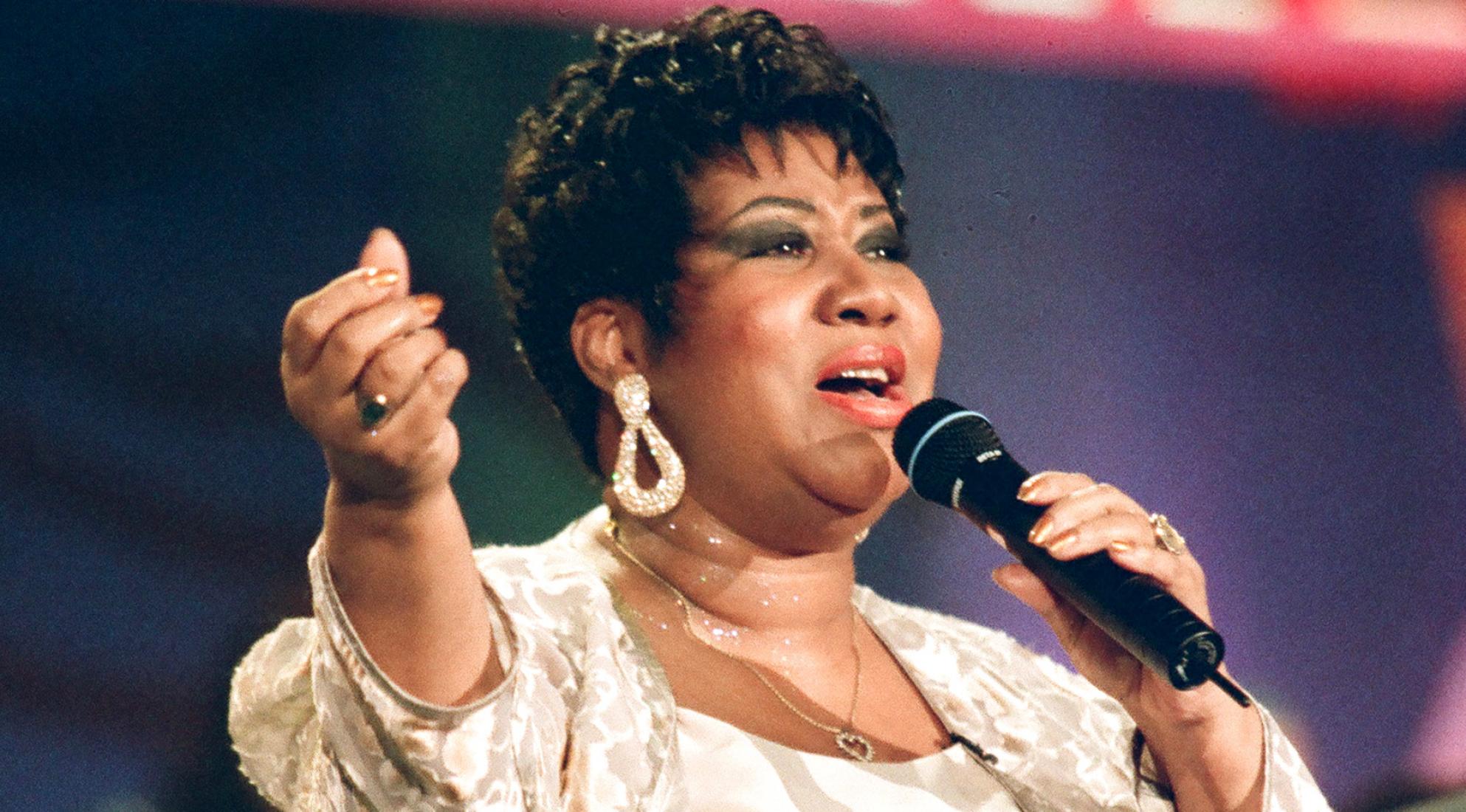 Aretha Franklin is seriously ill, according to a person (more…)