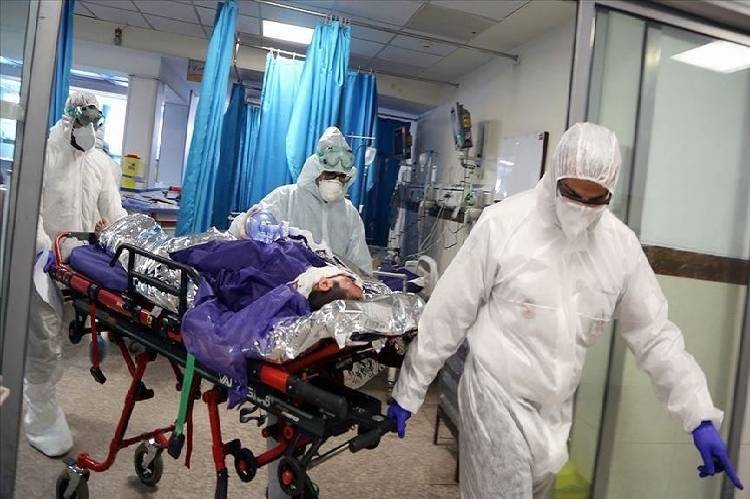 China reported more than 100 new COVID-19 cases for the sixth consecutive day, with rising infections in the northeast fueling concerns of another national wave ahead of a major holiday season.

The National Health Commission said in a statement on Monday that a total of 109 new COVID-19 cases were reported on Sunday January 17, unchanged from a day earlier. Of the 93 local infections, 54 were reported in Hebei province that surround Beijing.

The city of Gongzhuling in Jilin province, which has a population of around 1 million people, has also imposed a strict lockdown, shutting all but essential stores. It said in a notice that it is “strictly forbidden” for anyone to go out unless they are scheduled to get a COVID-19 test at a designated site. 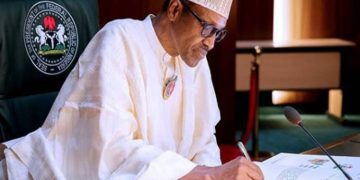 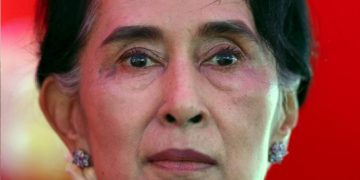 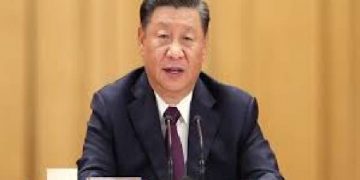 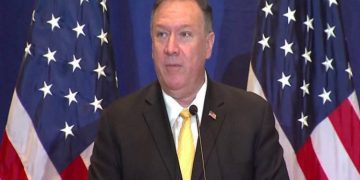 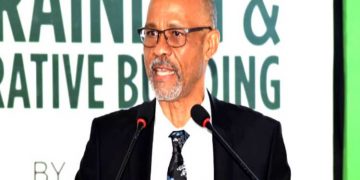