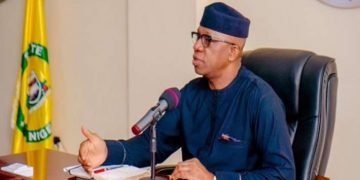 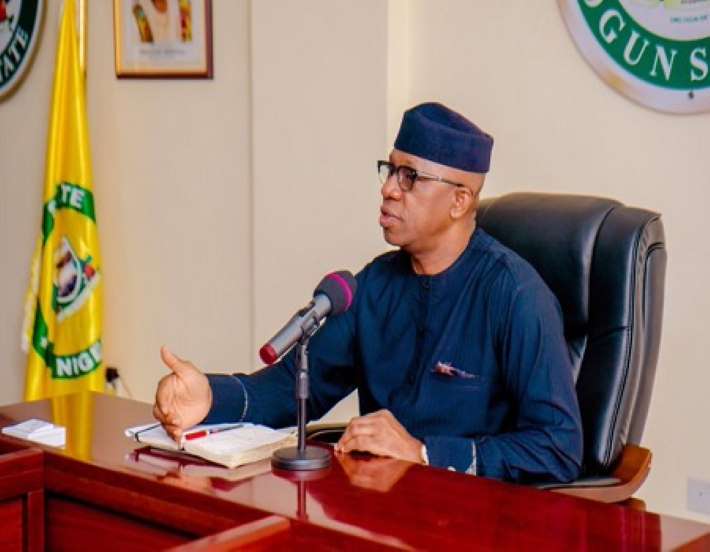 Ogun State Government has assured residents that it has provided drive through testing point with capacity of about three hundred persons daily at Ado-Odo/Ota area which is one of the border towns of Lagos and Ogun State.

The Deputy Governor, Noimat Salako-Oyedele made this known while receiving the leadership of the Academic Staff Union of Universities, Lagos Zone, led by the National President of the body, Abiodun Ogunyemi. 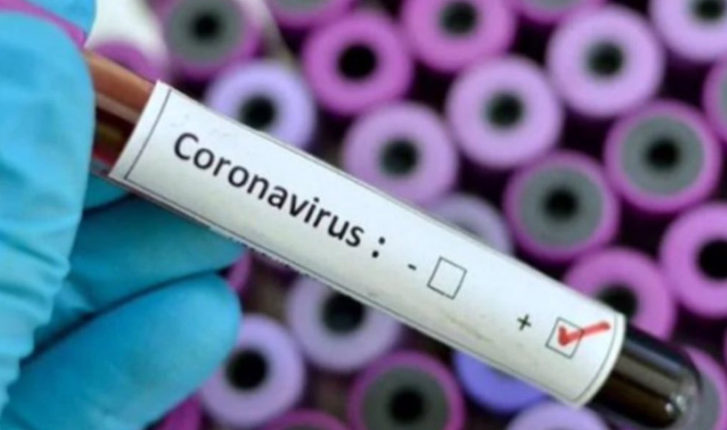 She noted that the testing point will be inaugurated later this week and urged the lectures to continue to assist the government in sensitizing the public about the pandemic and how to reduce or stop its spread among
citizens.

Professor Abiodun said many of his members especially those in the medical and health line have been contributing immensely to the fight against the spread of Coronavirus in the Country and will continue to do so. 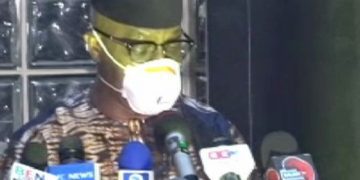 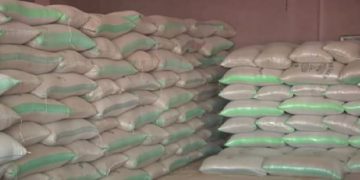 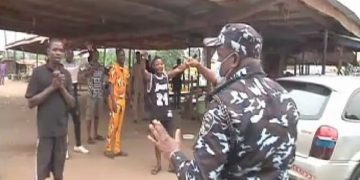 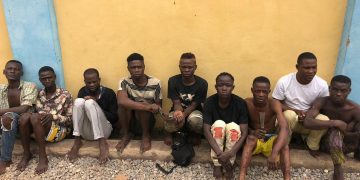 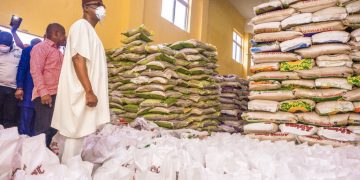 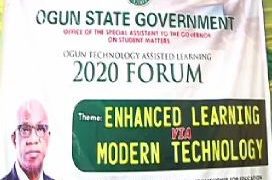