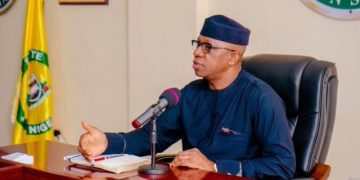 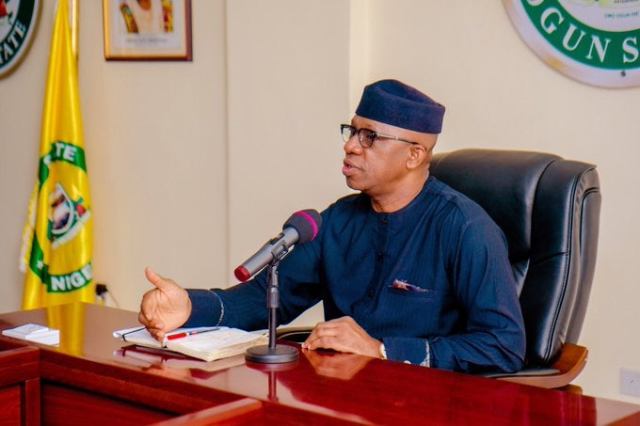 The government of Ogun State has announced the closure of its borders with neighbouring states and the international border with the Republic of Benin.

The closure takes effect from midnight of March 29th, which is today, and forms part of measures to contain the spread of the Coronavirus.

A statement issued by the Chief press Secretary to the Governor, Kunle Somorin stated that the closure will be in force for two weeks.

Residents of the state were urged to work with security operatives in the state to curb the spread of coronavirus in the state and West Africa in general. 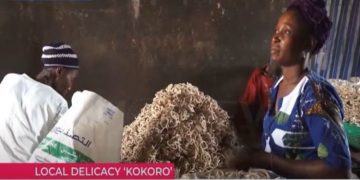