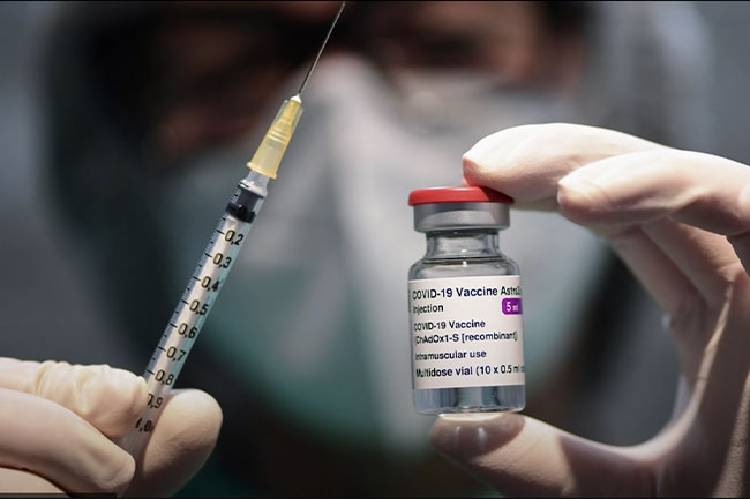 The Presidential Steering Committee on COVID-19 (PSC), has said the country will begin administering the second batch of COVID-19 vaccines on August 10.

This was made known by the committee’s Director of Publicity, Willie Bassey on Saturday in Abuja.
This, according to Bassey, is to increase efforts to combat the third wave of infections.

“The PSC has received over four million doses of Moderna vaccine donated by the U.S. Government to Nigeria.

“In view of the above, the inoculation is scheduled from Tuesday, Aug. 10, at the Federal Medical Centre, Jabi, off Airport road, Abuja,” he said.

The donation was part of President Joe Biden’s pledge to offer the world 500 million vaccines by the end of 2022, according to reports.

The shipment was the second batch of vaccines to arrive in Nigeria, following the delivery of four million doses in March through the COVAX vaccine sharing facility.

COVAX was established to ensure equitable vaccine distribution, particularly to low-income countries, and has already delivered over 80 million doses to 129 territories.

Nigeria had since exhausted the four million doses of the AstraZeneca vaccine.

The Moderna vaccine, which was received on August 1, is an mRNA vaccine manufactured and developed by Moderna, NIAID. The vaccine will be administered in two doses, 28 days apart, via intramuscular injection.

Based on data from large-scale clinical trials, the World Health Organization (WHO) listed the Moderna vaccine for emergency use and the National Agency for Food and Drug Administration and Control (NAFDAC) approved it as safe and effective.

Phase 2 will cover older adults aged 50 years and above and those with co-morbidities aged 18-49.

Phase 3 will cover those in states/local governments with high disease burden and those who missed phases 1 and 2 while phase 4 will cover other eligible population as vaccines become available. 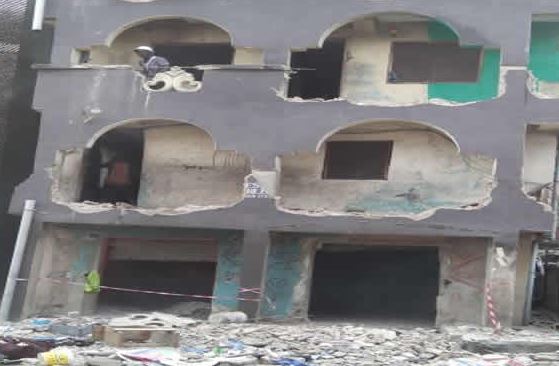 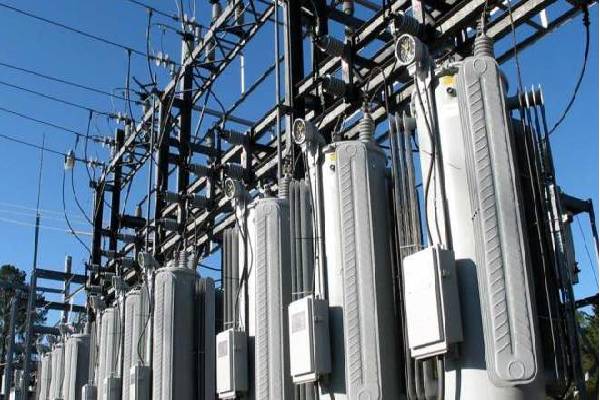 Nigerians to pay more for electricity from April -NERC

Nigerians will from Wednesday, April 1, pay more for electricity. (more…) 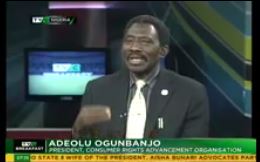 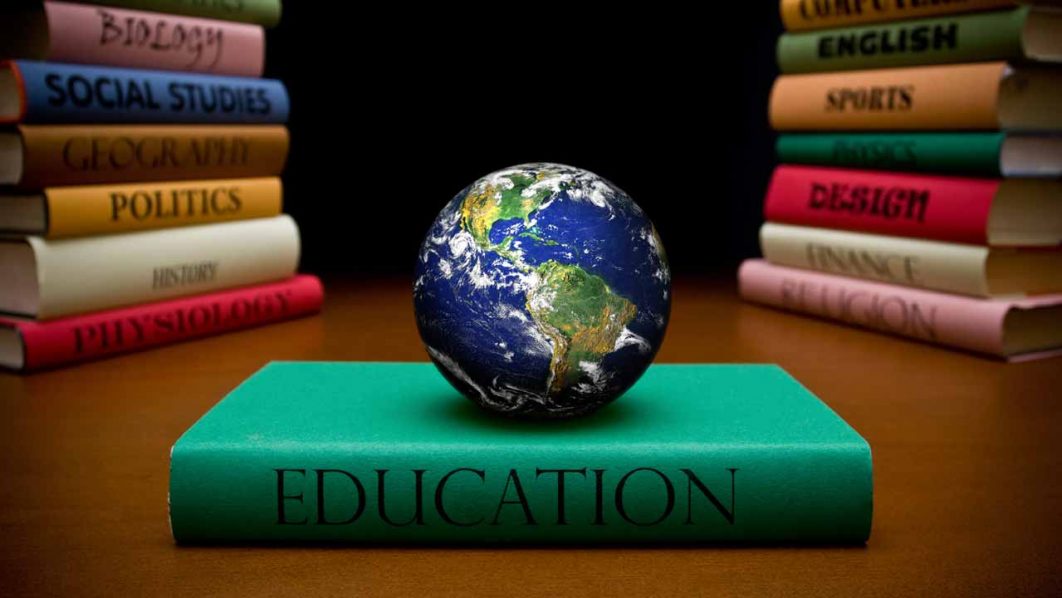 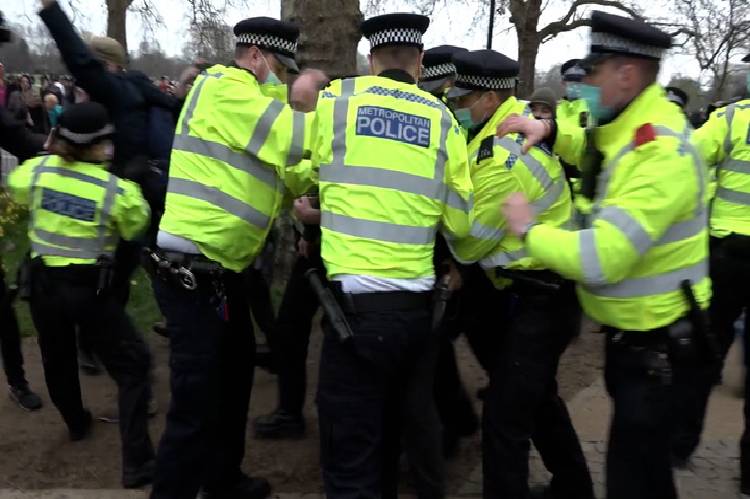 At least thirty six people have been arrested… 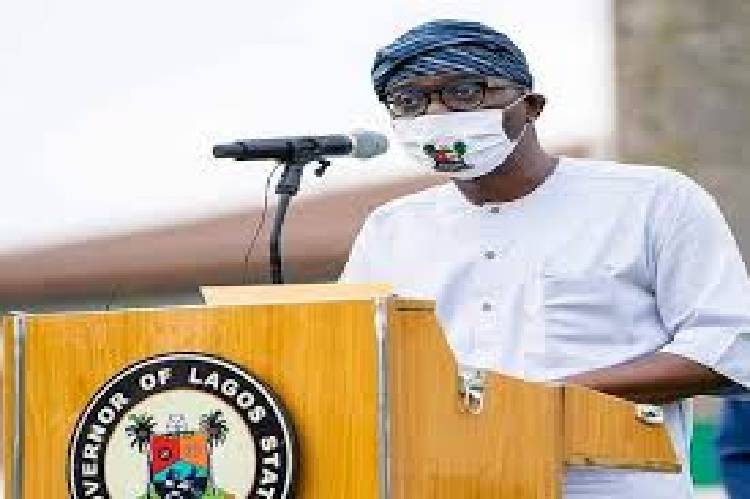 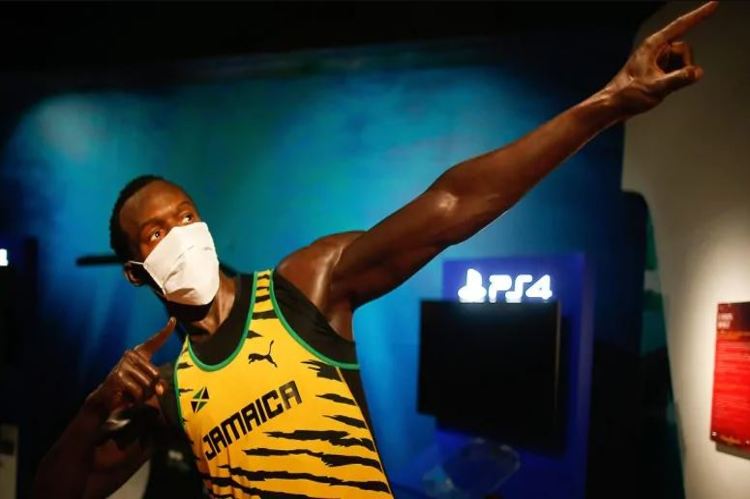 The retired sprint king, who turned 34 on…