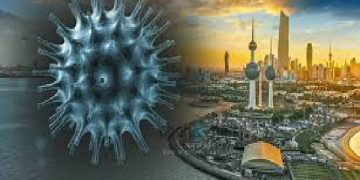 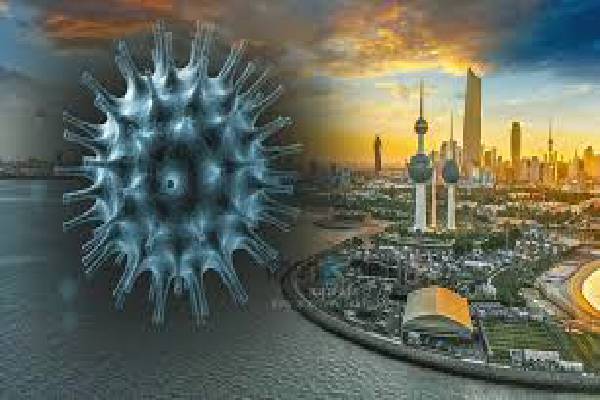 Kuwait on Saturday recorded its first death from the Coronavirus pandemic.

This is according to the country’s health ministry.

The Gulf state had reported 417 official cases of Coronavirus as of Friday, but 62 more were confirmed in the last 24 hours, bringing the total 479.

Health Minister, Basil Al Sabah said that 11 more people had recovered from the virus, bringing the country’s total to 93.

Kuwait had imposed a lockdown, stopping all travel except cargo flights from the country until further notice.

A public holiday was declared from March 12 to March 26, except for entities providing essential services, which was extended by another two weeks.

People were banned from going to restaurants and cafes and  asked to no longer hold private and public gatherings.