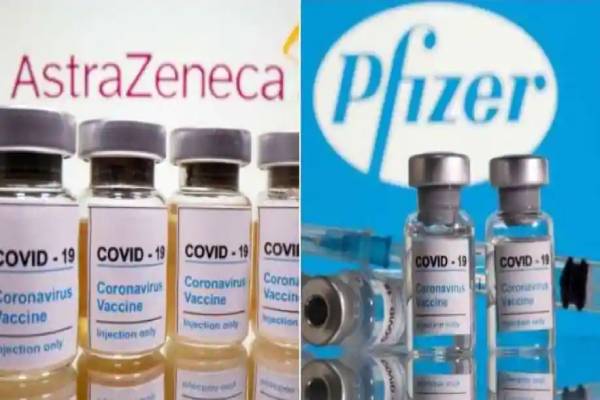 The UK medicines regulator has approved Pfizer and AstraZeneca Covid vaccines for use as booster shots.

The Medicines and Healthcare Products Regulatory Agency (MHRA) has certified that receiving a third dose of either vaccine is safe.

It clears the way for the government’s scientific advisers to lay forth a plan for a booster shot program this fall.

The Joint Committee on Vaccination and Immunization (JCVI) is working on a final recommendation for ministers on booster vaccinations.

After a major meeting today,Thursday, it is likely to issue formal recommendations later this week, and the NHS is already preparing to invite millions for a third dose.

Several countries are considering rounds of thirds vaccinations to enhance diminishing protection before the winter season, particularly among the elderly who received their vaccine several months ago.

The JCVI is reviewing the most recent data from the University Hospital Southampton’s Cov-Boost experiment.

The Pfizer vaccine is being tested alongside those from AstraZeneca, Moderna, Novavax, Johnson & Johnson’s Janssen, Valneva, and CureVac in a £19.3 million UK clinical trial.

Pfizer boosters can be given to anyone, regardless of past dosages, according to the new MHRA guidance, but AstraZeneca should only be given to people who have already taken it.

Prime Minister Boris Johnson appeared to confirm last week that a booster rollout will begin this month, saying older people are the priority as autumn and winter approach.

Sajid Javid said he is also expecting to hear from the UK’s chief medical officers in the coming days about any mass rollout of a Covid-19 vaccine to 12 to 15-year-olds.

I want to be remembered as President who stabilised Nigeria, Buhari tells South East leaders 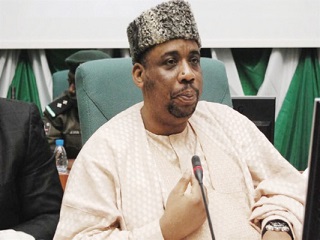 A governorship aspirant in Gombe State, Bayero Nafada, has challenged politicians in the state to run… 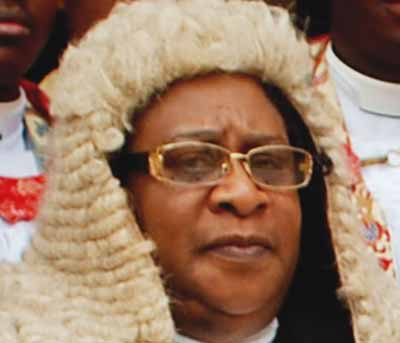 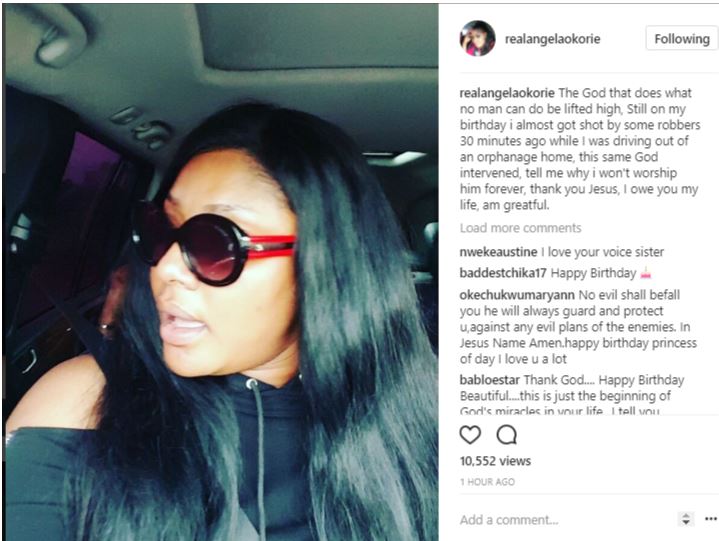 Nollywood actress Angela Okorie, on her birthday, reveals how she almost got killed by dare devil… 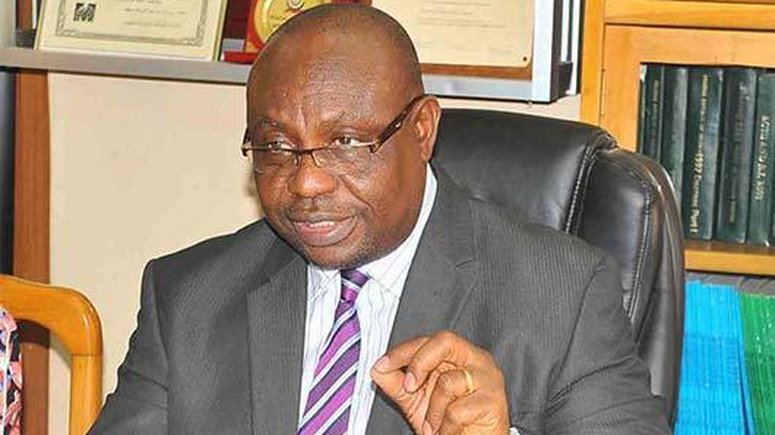 Director General of the progressives governors forum, Salihu Lukman has urged all members of the APC to show understanding with... 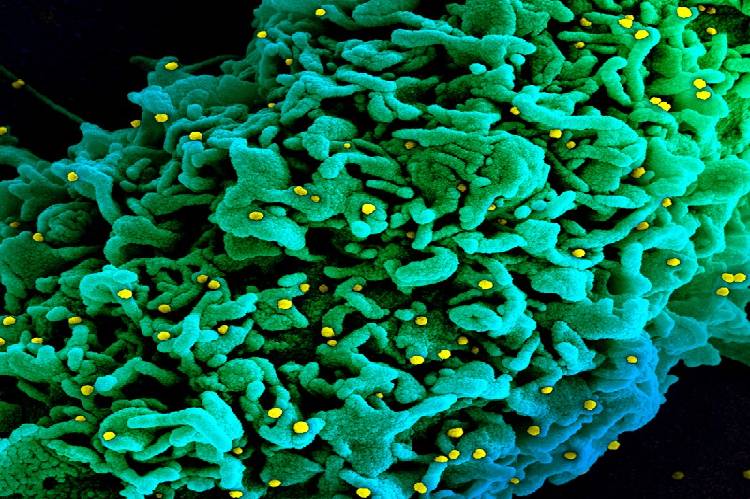 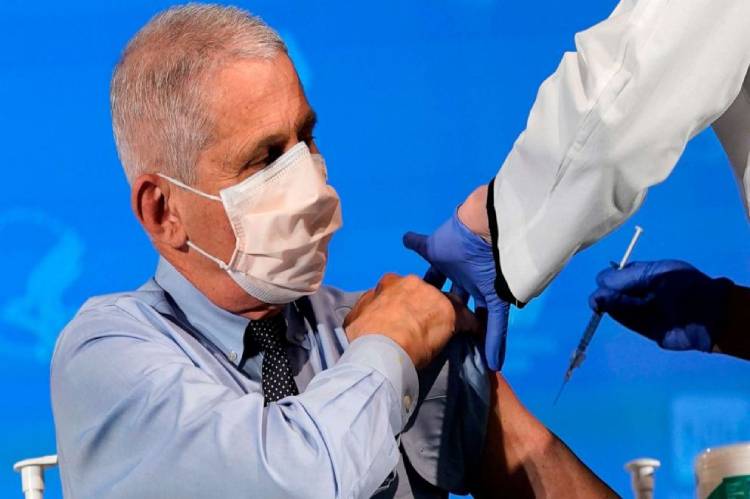 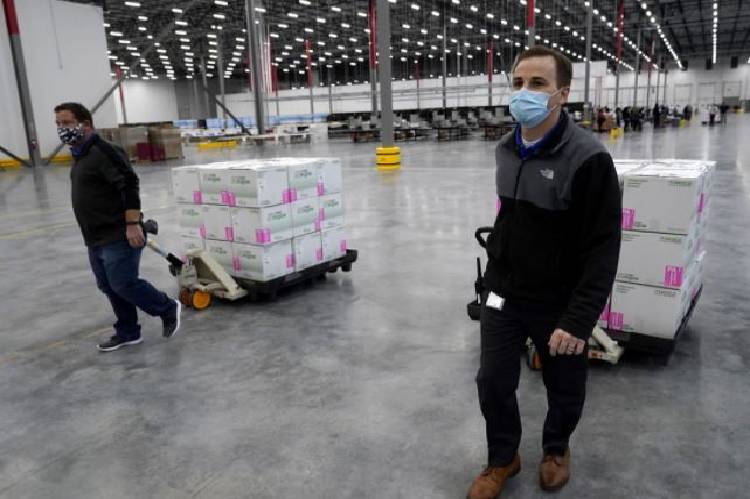 Moderna Inc. and its partners have started…