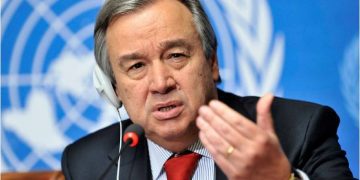 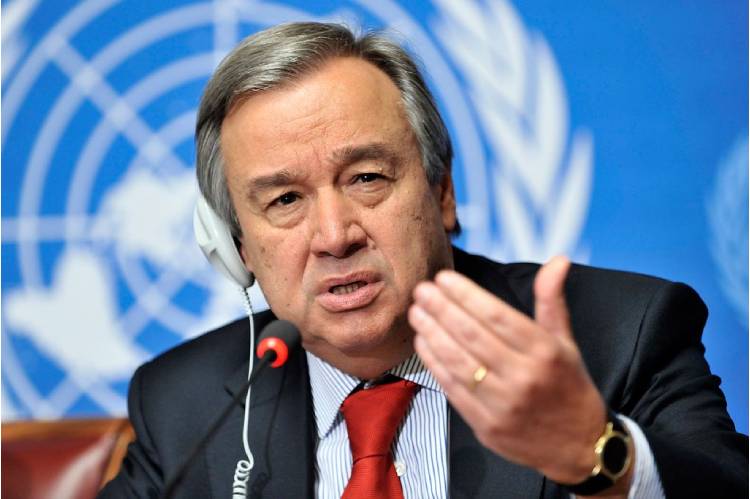 The UN Secretary-General appealed on Friday for countries to work together and help each other to end the pandemic and save lives.

In a video statement, Secretary-General António Guterres noted that the absence of a global coordinated effort has worsened the pandemic’s deadly impact.

“Behind this staggering number are names and faces: the smile now only a memory, the seat forever empty at the dinner table, the room that echoes with the silence of a loved one”, Mr. Guterres said.

“In the memory of those two million souls, the world must act with far greater solidarity,” he added.

Since its discovery at the end of December 2019, COVID-19 has now spread to all corners of the world, with cases in 191 countries and regions. Deaths due to the disease reached the grim milestone of one million only in September.

In addition, the socio-economic impact of the pandemic has been massive, with countless jobs and livelihoods lost globally, and millions pushed into poverty and hunger.

Now that most parts of the world are now battling the second wave of the deadly virus amid the scramble  for vaccines, the UN chief warned against ‘vaccinationalism, 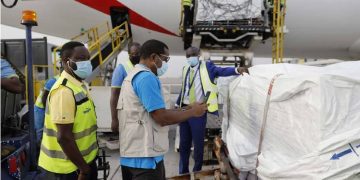 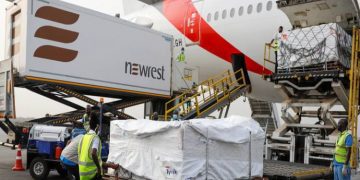 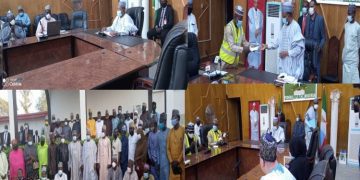 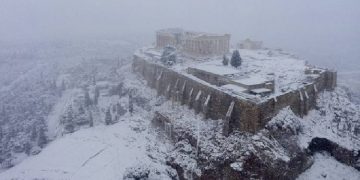