The Federal High Court in Abuja, has awarded the sum of N15 million against the Nigerian police over the alleged killings of three members of the Islamic Movement in Nigeria.

Justice Taiwo Taiwo, in his judgment, also ordered the National Hospital, Abuja, to immediately release the three corpses in its morgue. 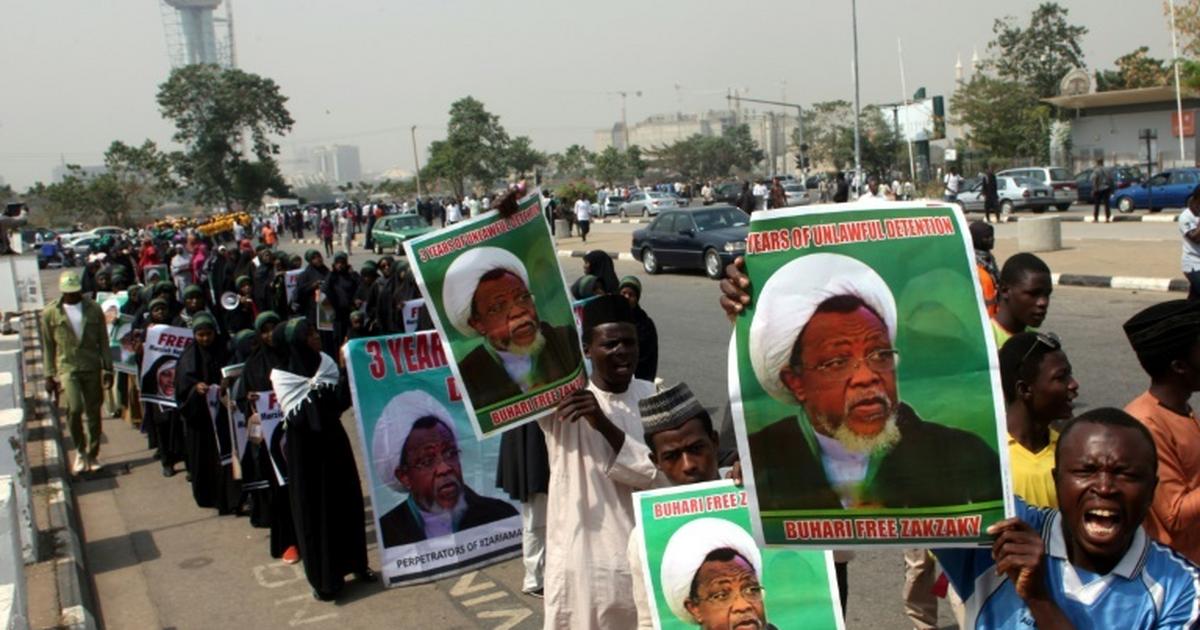 The Inspector General of Police is the 1st respondent while the medical directors of National Hospital, Abuja, and Asokoro District Hospital are both 2nd respondent in the four separate charges.

Suleiman Shehu, Mahdi Musa, Bilyaminu Abubakar Faska and Askari Hassan were alleged to have been killed by agents of the police force the first respondent on 22 July, 2019 while on a peaceful protest to demand for the freedom of their Islamic Leader, Ibrahim El-Zakzaky and his wife.